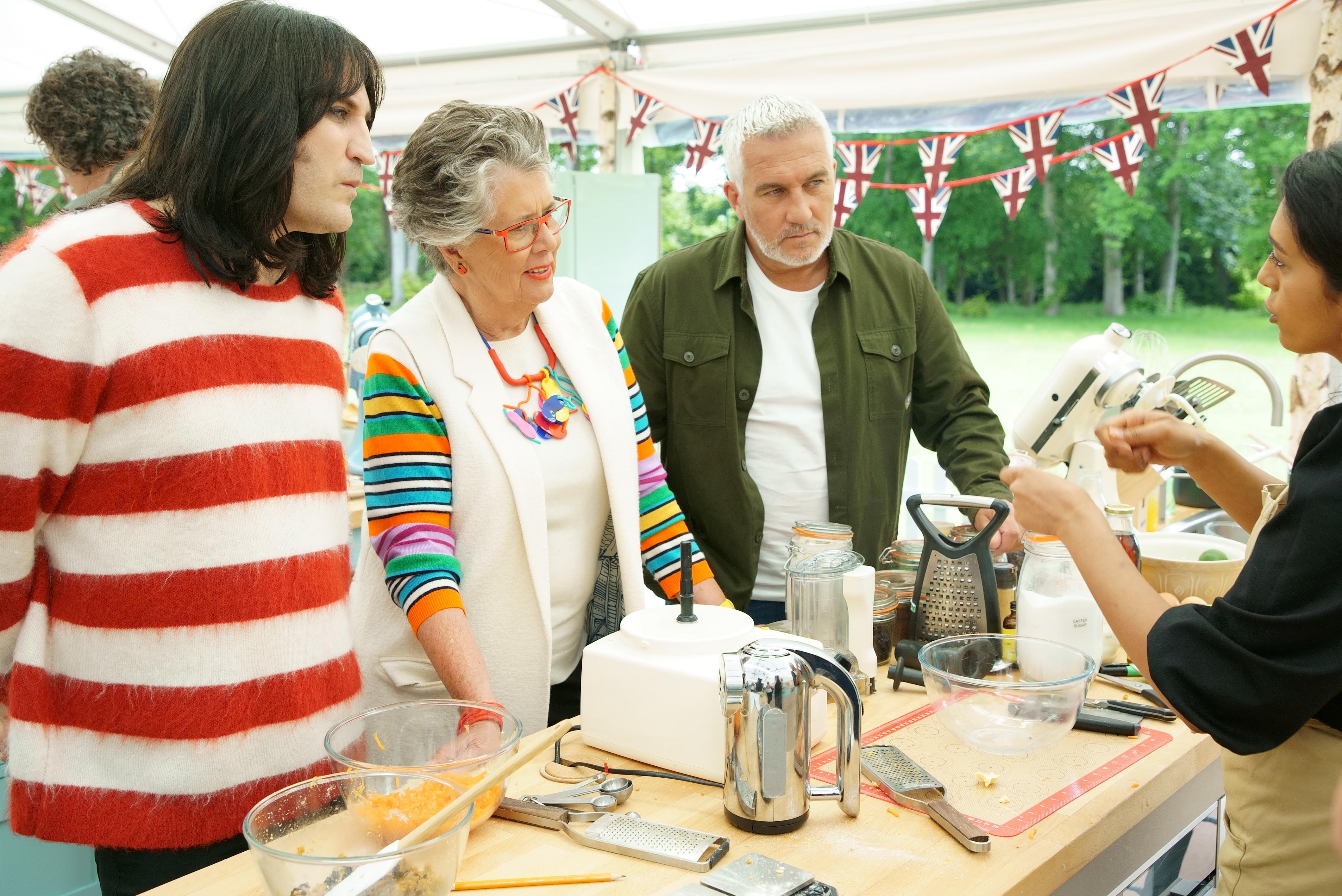 Channel 4, Channel 5, and E4 have all been plagued with various technical difficulties, with millions of viewers left furious after being unable to watch shows such as Great British Bake Off and Married at First Sight UK.

Red Bee Media, A TV company responsible for providing subtitles, audio description and sign language, has been ineffective since it was forced to evacuate its West London offices last month because of a fire scare.

There is still no explanation behind the ongoing issues at Red Bee Media, but the company has stressed it is working ‘day and night’ to fix the issue.

An Ofcom spokesperson told iNews: ‘We are extremely concerned given the impact on people who rely on these services to access television.

‘As an immediate priority, we are closely monitoring the steps being taken by broadcasters in ensuring that normal service resumes as quickly as possible, and that consumers are kept informed.

‘If any broadcasters fail to meet their annual access services requirements as a result of these issues, we will consider the appropriate regulatory response.’

The National Deaf Children’s Society was equally as critical over the inaction.

‘The lack of communication over how long this will last, and which programmes are affected, is unacceptable,’ a spokesperson added.

‘Broadcasters need to be clear about when this issue will be fixed. Sadly, this is yet another chapter in the lack of accessible TV and news that deaf young people face every day.

‘The longer this apathy and inaction continues, the more questions will rightly be asked about how much of a priority accessibility really is.’

After the second episode of Bake Off on Channel 4 received plenty of complaints from deaf viewers unable to watch due to the lack of subtitles, a spokesperson for the channel told Metro.co.uk: ‘We confirm that all staff at our Broadcast Centre in west London were safely evacuated following activation of the fire suppression systems.

‘As a result of this incident and the automatic safety measures set in motion at the time, several services originating from the Broadcast Centre have been disrupted. London Fire Brigade attended the scene, and once they had determined that the building is safe, people were allowed to return to the building.

The broadcaster added: ‘We are continuing to work to restore all services and remedy any issues caused by this incident.’

Channel 4 recognised the issue before the programme was broadcast and posted on social media: ‘Sadly we’re still experiencing some tech issues which means some viewers may have problems watching our channels or access services.

‘Sorry for the ongoing disruption – we’ll let you know here as and when we have updates.’

Metro.co.uk has contacted Channel 4o for comment on this story.