Home » TV & Movies » 'Only Murders in the Building': Selena Gomez Still 'Not Getting a Lot of Demanding Phone Calls'

The Hulu hit Only Murders in the Building was a breakthrough for Selena Gomez. It was her return to appearing on series television since The Wizards of Waverly Place. Although she had done indie movies and voiceover roles in between, for many it was their introduction to Gomez as an adult. However, it still hasn’t changed much about her acting career, she says. 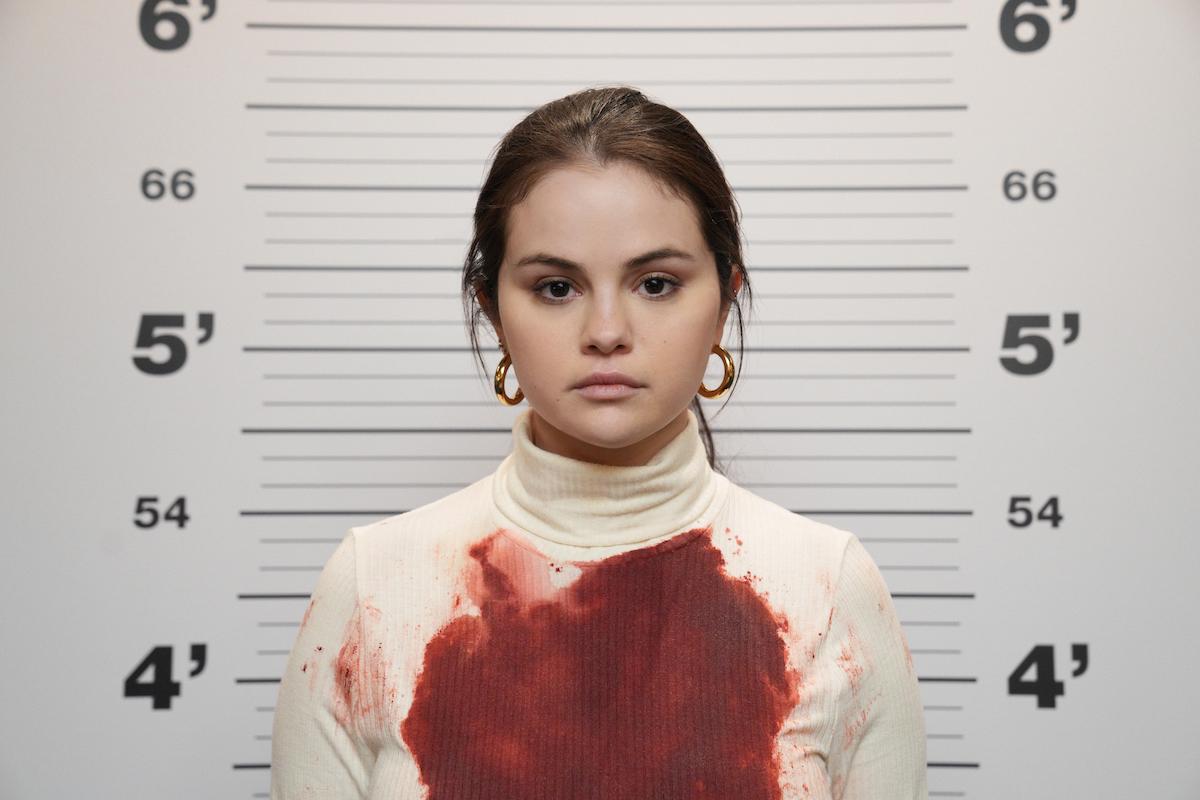 Gomez said it’s been hard to shake the Disney star typecast. Only Murders in the Building was a great opportunity to do so after hosting her cooking show, Selena + Chef, and producing 13 Reasons Why. 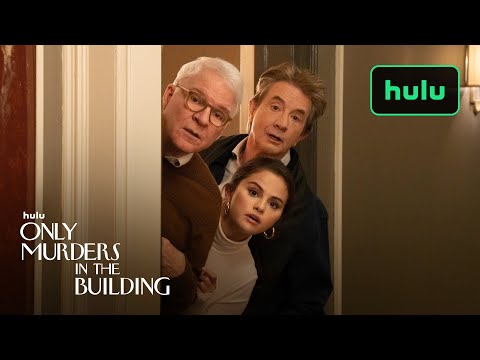 “I felt like it was very difficult for people to take me seriously,” Gomez said on Awards Chatter. “Look, I’m not going to be one to be just like poor me or woe is me because I have slowly pushed through that and I’m really glad but it was very frustrating. I felt like a joke. There were moments where I felt like I was just like I don’t have what it takes to do this. I would get so frustrated with myself”

Only Murders in the Building not only got a second season on Hulu, but has been nominated for many awards. The Emmy nominations are still forthcoming. Still, Gomez said Hollywood hasn’t come calling.

“But I gotta be honest, after I did Only Murders, I’m not getting a lot of demanding phone calls,” Gomez said. “But again, I am so grateful because everything that I’ve done, I’ve earned and I’ve worked really hard for. And I would never replace that for the world. If everything was handed to me, I guarantee you I would be a totally different person. And I‘ve seen that happen in people and that’s so disheartening. So if anything, it’s like okay, I’m getting there.”

Her co-star defends her, too

Gomez keeps Hollywood in perspective and doesn’t let how they see her affect how she sees himself. Perhaps even more meaningful is that her Only Murders in the Building co-star, Steve Martin, leaps to her defense as well.

“So I have a really healthy relationship with my outlook on that which I’m really happy,” Gomez said. “Steve got really mad. You have no idea when people are like, ‘Yeah, when you were on the show I was like whoa, that’s going to be weird, I don’t know about that.’ Steve will get super defensive of me and it’s really sweet. Yeah, I get frustrated when people say that. If anything, it’s just another challenge that I’ll get to beat.”