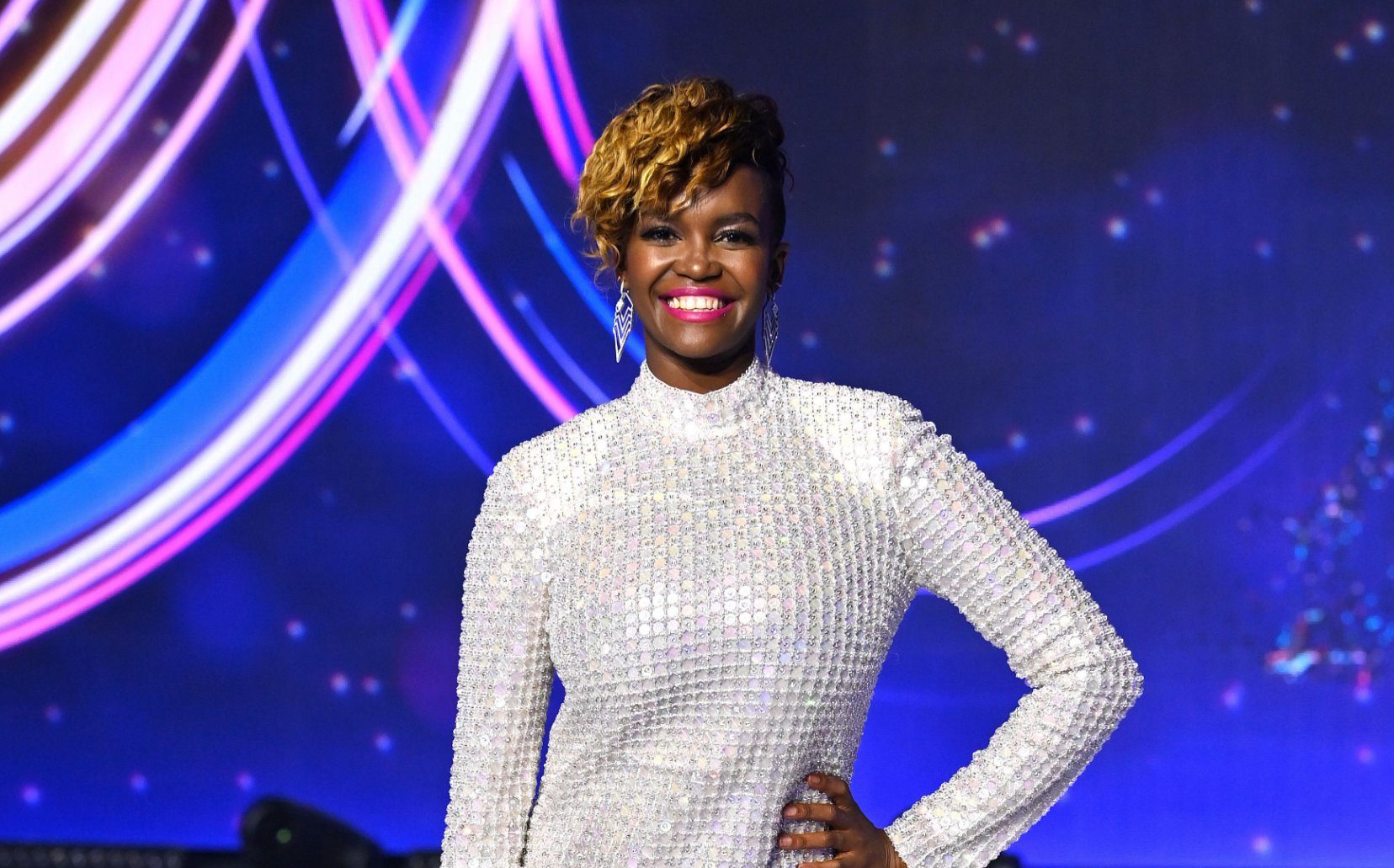 Oti Mabuse has been a regularly fixture on our screens since 2015 on Strictly Come Dancing but after announcing some huge new moves for 2022, she could be set to earn a huge sum of money this year.

The Strictly Come Dancing professional dancer is making the move to Dancing On Ice where she will begin her role on the judging panel tonight.

Sitting alongside Christopher Dean, Jayne Torvill and Ashley Banjo, she’ll be their to critique the stars as they’re put through their paces each week.

But it’s not the only project for Oti this year, with it expected she’ll return to The Masked Dancer for a second series, and will front new dating show Romeo and Duet – set to air later this year.

With all that in mind, it seems she could be looking to rake in a small fortune, according to Director of Apostrophe Talent, Pablo O’Hana.

Weighing up how much she might pocked, O’Hana exclusively told Metro.co.uk: ’All in all, with her new role at Dancing on Ice which will likely rake in around £650k a year.

‘Throw in a book deal, some presenting gigs, private appearances and her dancing classes, Oti could easily net up to £3m.

He delved into why the South African star has become such a loved personality in the UK.

Pablo shared: ‘Oti is an exceptional dancer and there’s no doubt she’s got real passion, perseverance and class which makes her a great role model for aspiring dancers, and young girls more widely.

‘She clearly wants to inspire people to get into dancing and has already started online YouTube classes and tutorials. But her talent and ability to be a good role model can and should be used much more, and I suspect she would be very successful in the children’s book world.’

In terms of what else he thinks she could get stuck into, a move to the West End could be well on the cards in the future.

‘I expect we’ll see her as the lead in a West End show where she’ll start to carve out an established dancing career on stage before moving into screen adaptations.

’I really wouldn’t be surprised if we see her on the big screen and in Hollywood in a few years from now,’ he teased.

‘She’s also an obvious choice for podcasts, TV/radio presenting and memoir/autobiography deals too. She’s had an incredible life and is on a meteoric rise so the public will be hungry to hear more from her.

‘I think we’ll find her appearing on a lot more dancing shows but she also has the kind of fabulous personality and flair that could make a staple of shows like RuPaul’s Drag Race.

It comes after Oti heightened speculation she would be quitting her role on Strictly Come Dancing after landing some huge new gigs this year.

Asked about her future on Strictly, she said to Metro.co.uk and other press: ‘So, there will be an announcement that will be made later.

‘But I think for me, as a person in entertainment, I really want to learn and I want to grow and I want a long career, especially in this country, I’ve come all the way from Africa.

‘So I have to make something of myself, I’m really trying to learn and do as much as I can for as long as I can, while I can.’

Dancing On Ice begins tonight at 6.30pm on ITV and the ITV Hub.