Home » TV & Movies » Parasite streaming: Can I watch the FULL movie online? Is it legal?

Parasite is breaking records as being the first South Korean movie to get a Best Picture nomination at The Oscars. The film has dazzled critics, gaining a 99 percent rating on review aggregator Rotten Tomatoes. But for those who can not get to the cinema to watch it – is there a way to download it at home?

Is Parasite available to watch online?

Parasite is not available to legally download or stream online at the moment.

The film will likely be out on DVD or home release soon, given it premiered in May 2019 at the Cannes Film Festival, so it will hopefully not be a long wait before it is available.

The movie may also be available on Amazon Prime to download, however that is not the case currently. 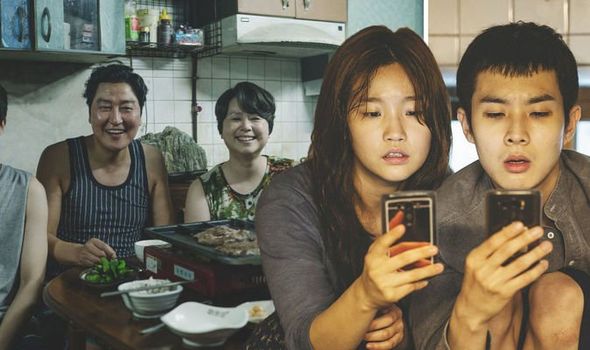 In fact, there are some strict penalties for those who attempt to watch the movie online illegally.

To be sure you’re not watching copyrighted material, you should go direct to companies such as Netflix or Amazon Prime, according to FACT (Federation Against Copyright Theft). 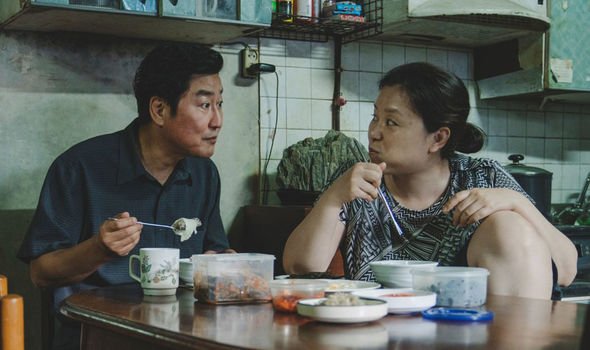 To add further warning, CEO of FACT, Kieron Sharp said: “There are now more ways than ever for consumers to watch movies and TV but not going to legitimate sources to watch new movies is not a grey area: it is against the law.

“As well as being illegal, evidence shows that streaming pirated content is incredibly risky and can expose users to malware and inappropriate content.

“Not only does that deny the best viewing experience, it’s just not worth taking the chance.”

The film is out in cinemas on February 7, so fans can get to their local multiplex and watch it very soon. 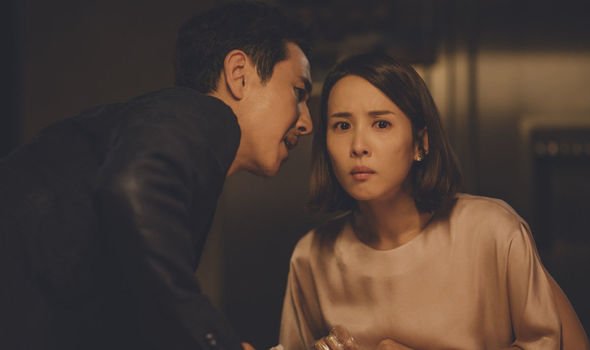 What is Parasite about?

In general, the less you know about Parasite, the better, however, here is a brief synopsis from Neon, the film’s distributor.

The synopsis reads: “Meet the Park Family: the picture of aspirational wealth. And the Kim Family, rich in street smarts but not much else.

“Be it chance or fate, these two houses are brought together and the Kims sense a golden opportunity. Masterminded by college-aged Ki-woo, the Kim children expediently install themselves as tutor and art therapist, to the Parks.

“Soon, a symbiotic relationship forms between the two families. The Kims provide ‘indispensable’ luxury services while the Parks obliviously bankroll their entire household. 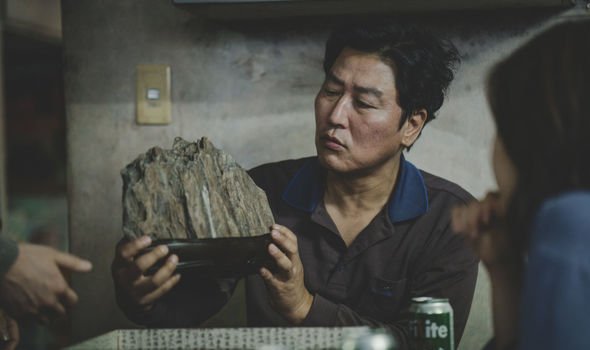 “When a parasitic interloper threatens the Kims’ newfound comfort, a savage, underhanded battle for dominance breaks out, threatening to destroy the fragile ecosystem between the Kims and the Parks.

“By turns darkly hilarious and heart-wrenching, Parasite showcases a modern master at the top of his game.”

The film is definitely best enjoyed if little about the plot is known, as that way the twists and turns are even more exhilarating.

For those who want a sneak preview, the trailer shares some of this thrilling tension, which can be found here at Express.co.uk.

Parasite is out in cinemas on February 7

Brighton now and then: Sunbathers stay away despite 20C heat

At least people in Brighton got the message! Beach looks deserted as sunbathers follow government advice to stay away during

Brighton now and then: Sunbathers stay away despite 20C heat

At least people in Brighton got the message! Beach looks deserted as sunbathers follow government advice to stay away during