PAUL Darrow has died at the age of 78, his agent has confirmed.

He starred in several TV shows, including Doctor Who and Blake's 7. 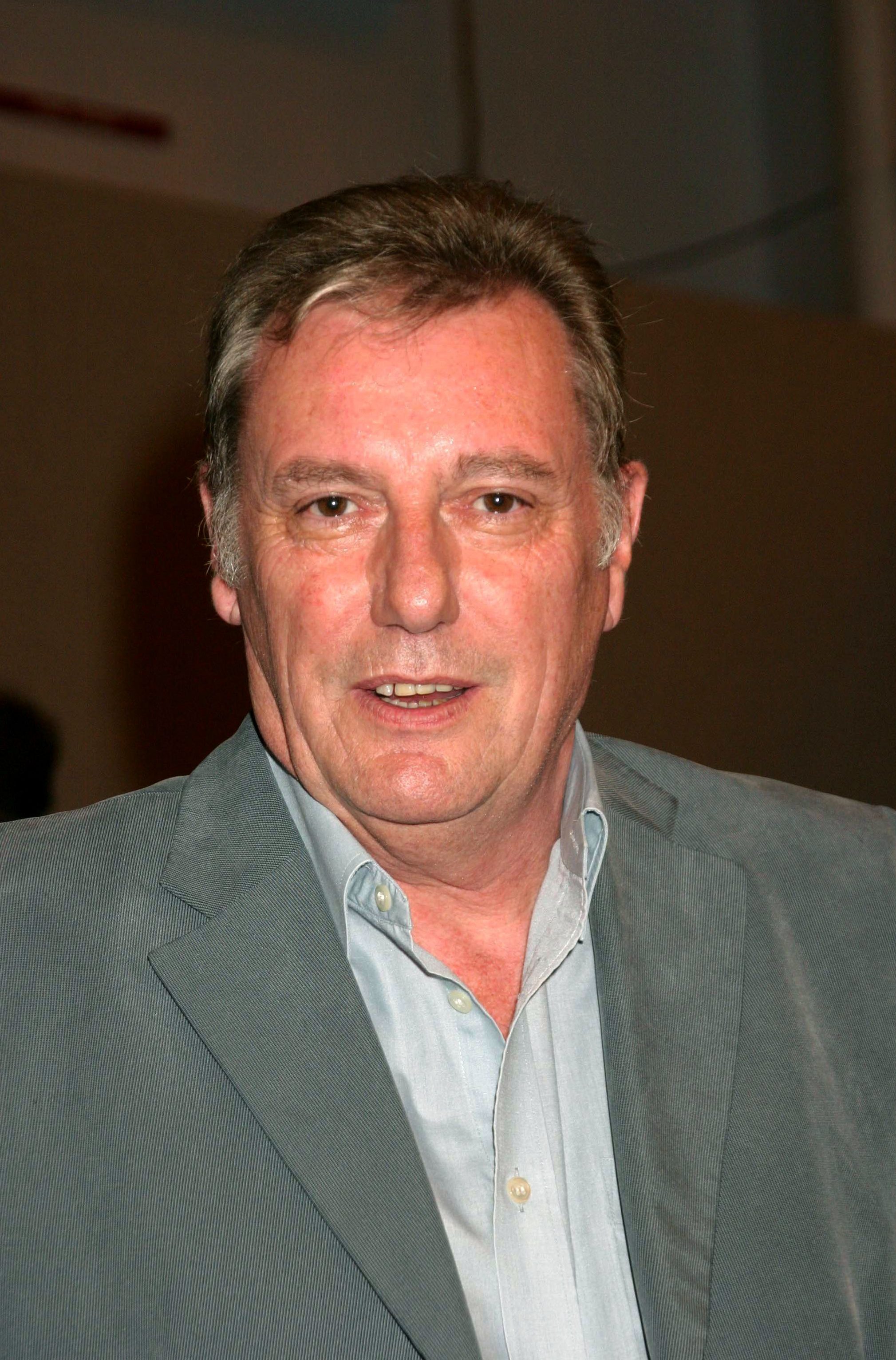 His representative said in a statement: "Over three decades I have been Paul’s confidante and have had the immense privilege of being part of his life.

"A star has gone out today; the world will be a darker place without him."

For the last five years of his life he was wheelchair-bound after suffering an aortic aneurysm in 2014.

Darrow had to have both legs amputated, one above the knee and the other below it.

The Surrey-born star was best known for playing Kerr Avon in the 70s and 80s sci-fi show Blake's 7.

He also starred in Emmerdale as Eddy Fox and had a minor role in Hollyoaks.

More recently Darrow starred in a celebrity edition of Pointless with his Blake's 7 co-star Michael Keating.

And he voiced soundbites for radio stations including JACK FM, where he was known as the "Voice of Jack".

The actor married actress Janet Lees-Price in 1966 and they stayed together until her death in 2012.

"Over the past 12 years I have had the pleasure of spending countless hours with Paul listening to his life stories and have shared many bottles of his favourite Bordeaux, whilst enjoying his quirky jokes and sense of humour.

"When we first launched Jack in the UK, we cast over 85 voices for the role and we could not have asked for anyone more unique.

"Paul's rich tones and flippant delivery style always brought a smile to everyone who knew him and of course heard him on Jack FM and Union Jack radio.

"I could not have asked for a better friend." 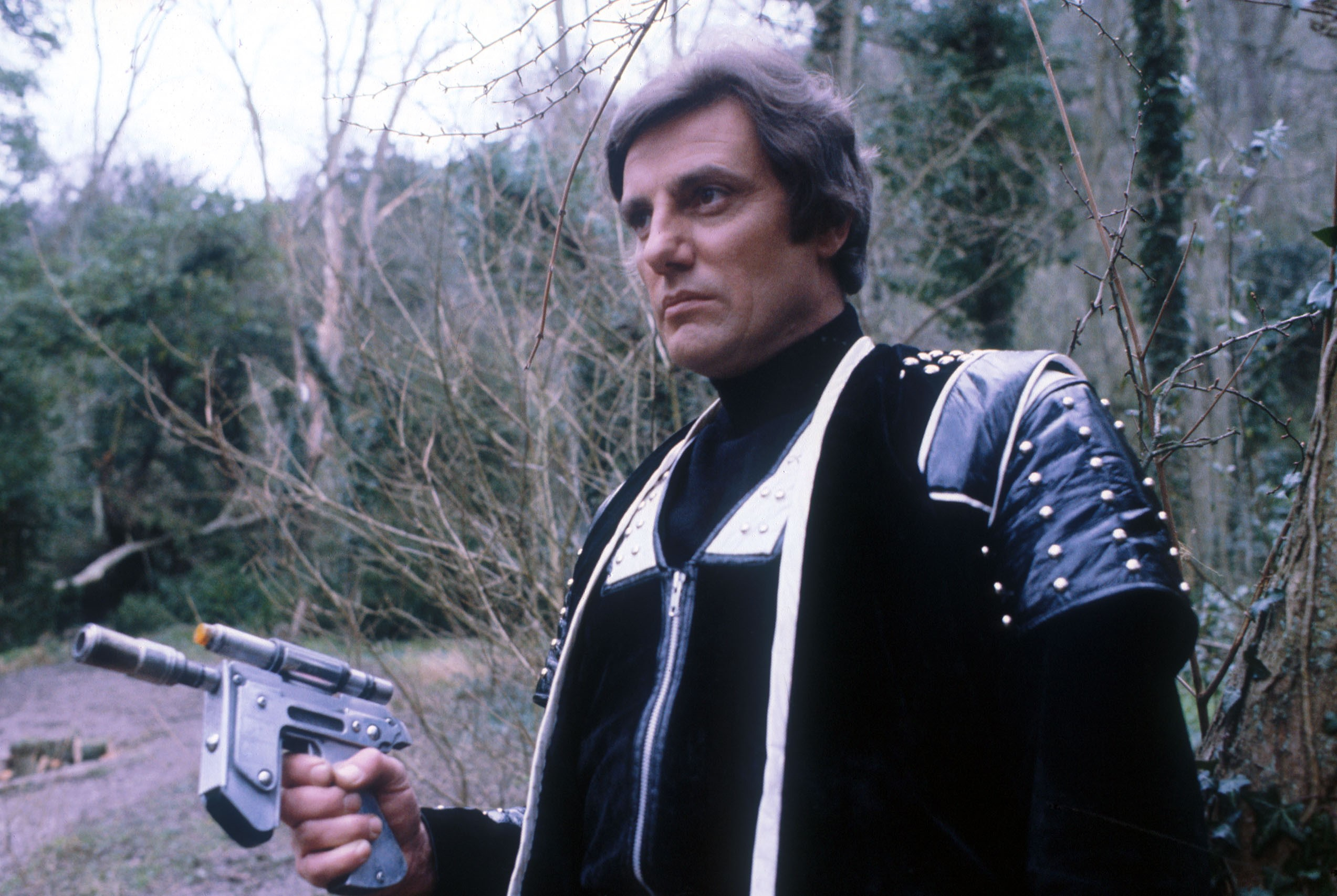 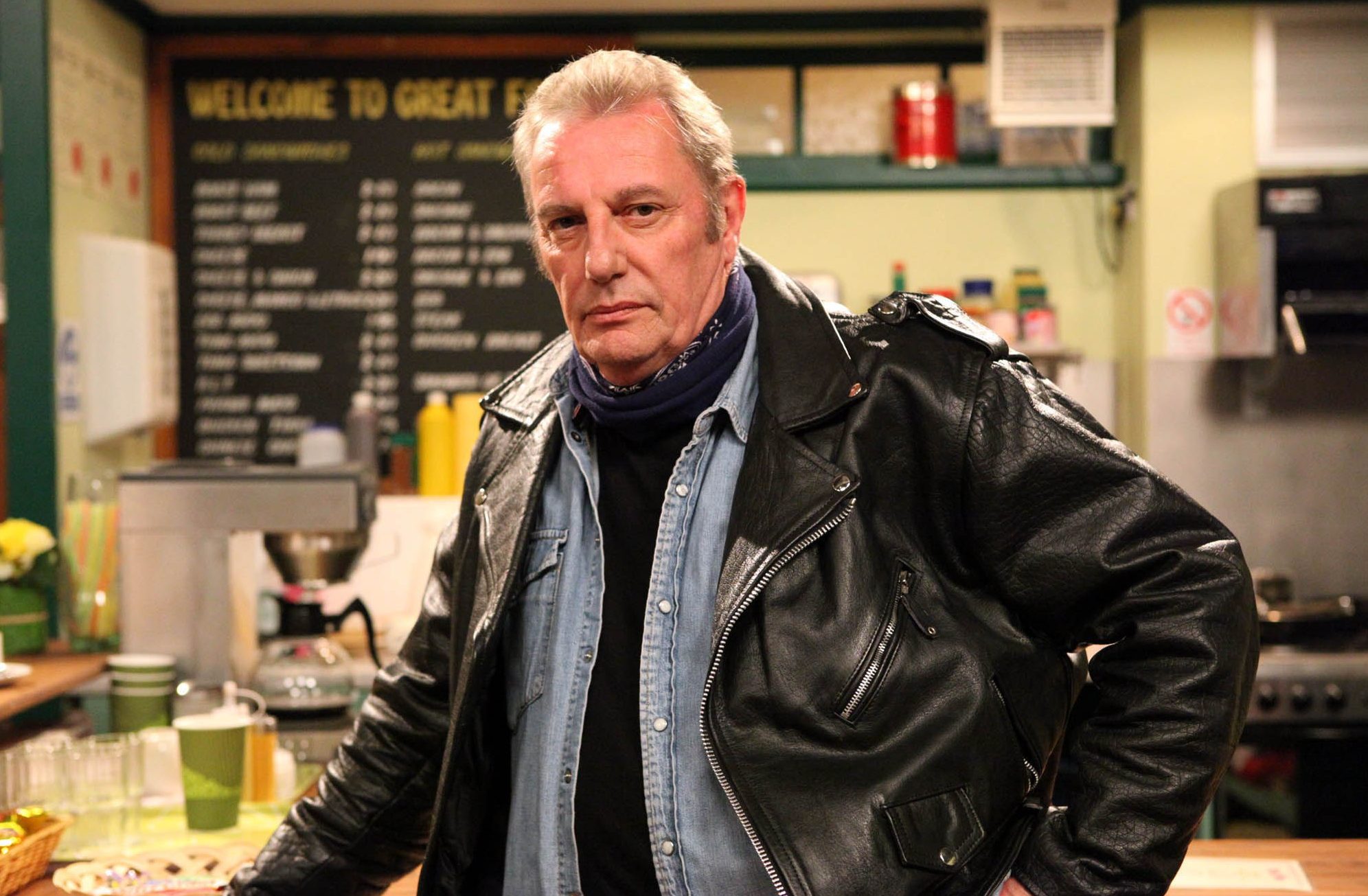