Paul Ritter says playing Martin was absolutely everything to him

Paul Ritter portrayal of Martin Goodman on Friday Night Dinner was a highlight of the series. On a Channel 4 special looking back at the sitcom, Ritter described what the character has meant to him over the years and what a ‘gift’ the character has been to his career as the cast and famous fans took a look back at some of the most iconic moments from the drama. And the special episode certainly struck a chord with fans, who were “heartbroken” to hear Ritter’s recollection.

“Crying while laughing through Matring Goodman/Paul Ritter interview and scenes on the 10 year #FridayNightDinner show,” a second added.

While a third weighed in: “A great tribute and what a fantastic anniversary celebration this is! Paul Ritter, what a man Laughing and crying in equal measure #FridayNightDinner.”

A fourth echoed: “Heartbreaking to think we’ll never get to see the brilliance of Paul Ritter on our screens again. Honestly sat sobbing hearing him talking about how much he loved Friday Night Dinner #FridayNightDinner.” 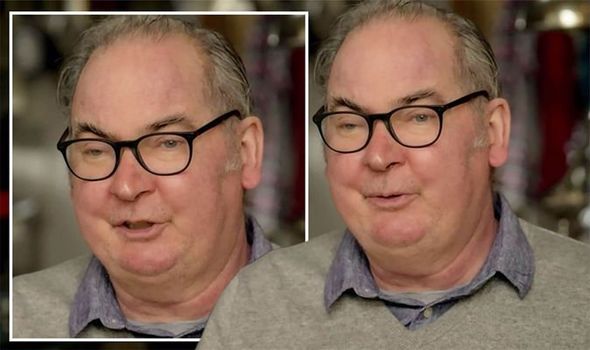 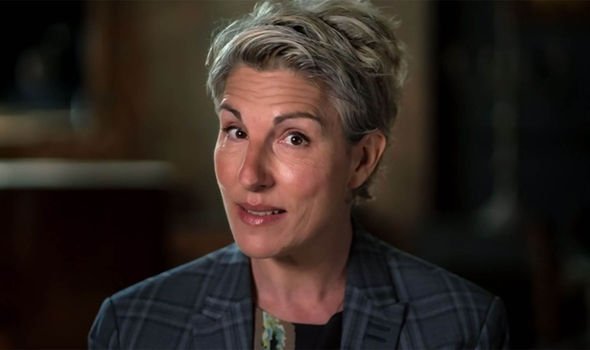 During the Channel 4 Friday Night Dinner special episode, the cast, crew, and various fans looked back at the popular sitcom.

Ritter tragically died in April from a brain tumour, and his appearance on the special episode is his last ever interview.

Writer and creator Robert Popper discussed how Ritter’s character Martin Goodman was heavily based on his real father.

She said: “Martin is slightly deaf, he doesn’t like wearing clothes, he loves his shed, he’s a little bit dirty, he’s utterly dysfunctional yet brilliant.” 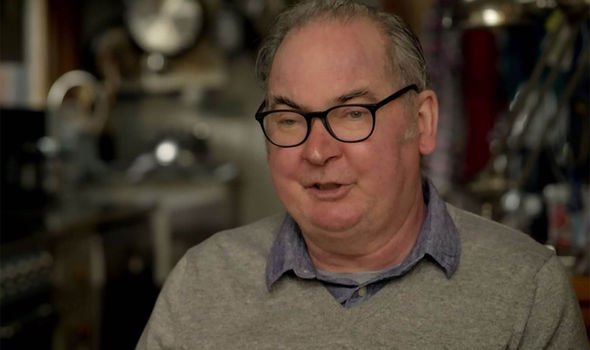 Popper described Martin’s regular habit of eating out-of-date food and his weird hobbies were directly taken from his own dad, saying: “He always said ‘It’s fine’.”

The narrator and co-star Tamsin Greig stated how, despite being “unwell” at the time of recording, his resilience and “generosity” is what led to him giving the interview.

“At the time of making this documentary, Paul Ritter was suffering with a severe illness, which would, eventually, sadly, take his life,” the voice-over said.

However, Ritter has insisted that he wanted to be a part of the documentary to “share his insights” and detail his role as the “wonderful” Martin Goodman.

In his last ever interview, Ritter said: “People like Martin, there’s something about him that reminds people of their half-dressed dad.”

“I’d be nothing without him seriously, it was the great career gift,” he stated.

“In terms of interesting parts, he’s been everything to me and I loved playing him,” Ritter continued.

“I loved all the extraordinary scenes we do.”

Speaking of Ritter’s portrayal of Martin, Popper said: “He is just so fantastic, he gets everything spot on and more.”

Ritter’s co-star and on-screen wife Greig detailed the reason she joined the show, and Ritter was the primary reason.

She said she was told that the show had cast Ritter, and she immediately accepted, saying: “I’m in, If you get him [Paul Ritter], I’m totally there.”

Friday Night Dinner: 10 Years and a Lovely Bit of Squirrel is available to stream on All4 now.