PEAKY Blinders star Helen McCrory brought the glamour as she lead the cast out onto the red carpet for the series five premiere.

The 50-year-old actress- who plays Polly Gray in the gangster series- looked incredible as she turned up to the Birmingham premiere in a floor length black dress this evening.

The sheer long sleeved gown featured sparkly detailing, a ruffled collar and a waistband that cinched her in at the waist to accentuate her enviable figure.

Helen kept it simple as she teamed the dress with a pair of pointed black boots, minimal jewellery and opted for a dark smokey eye for the occasion. 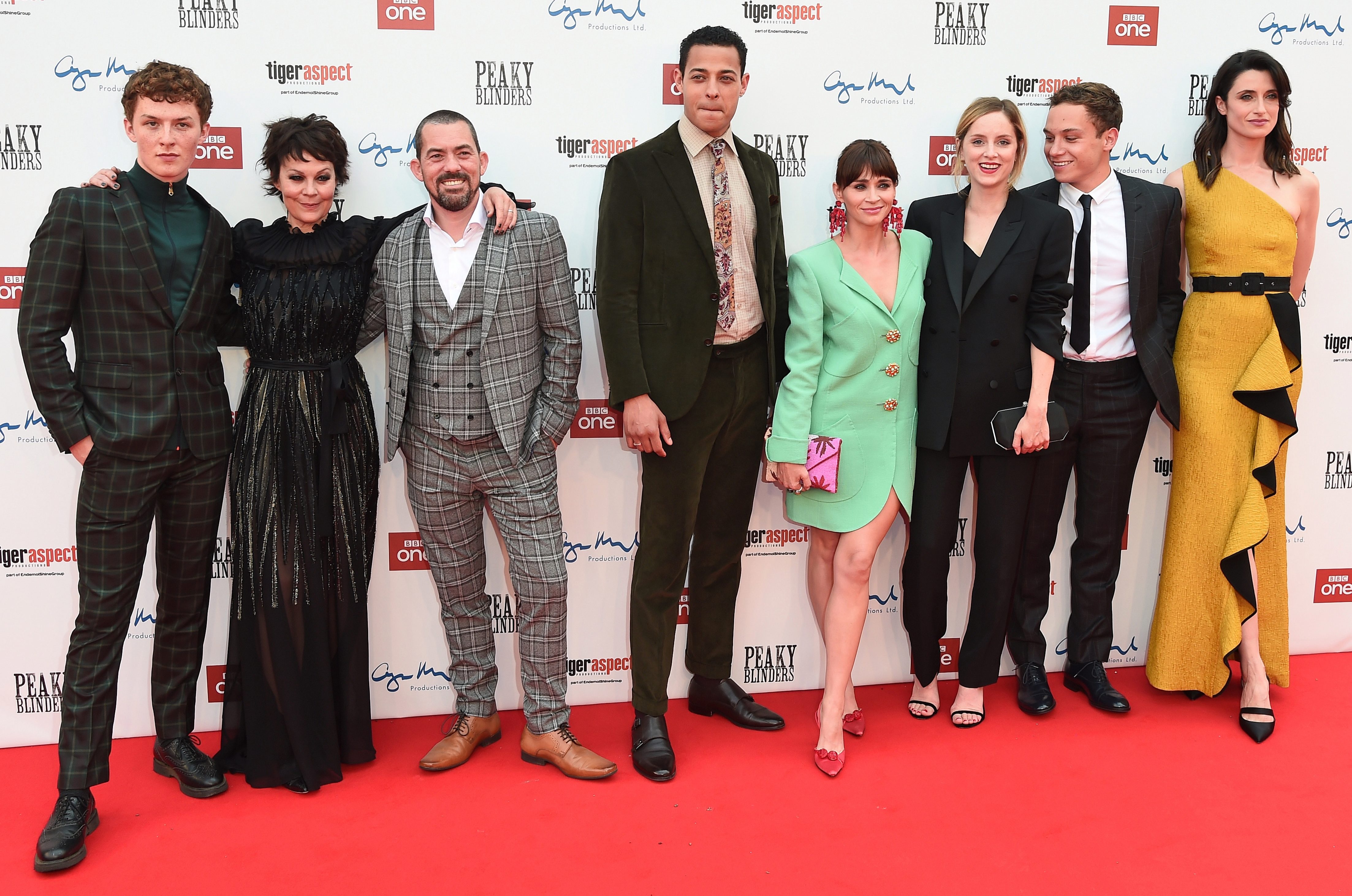 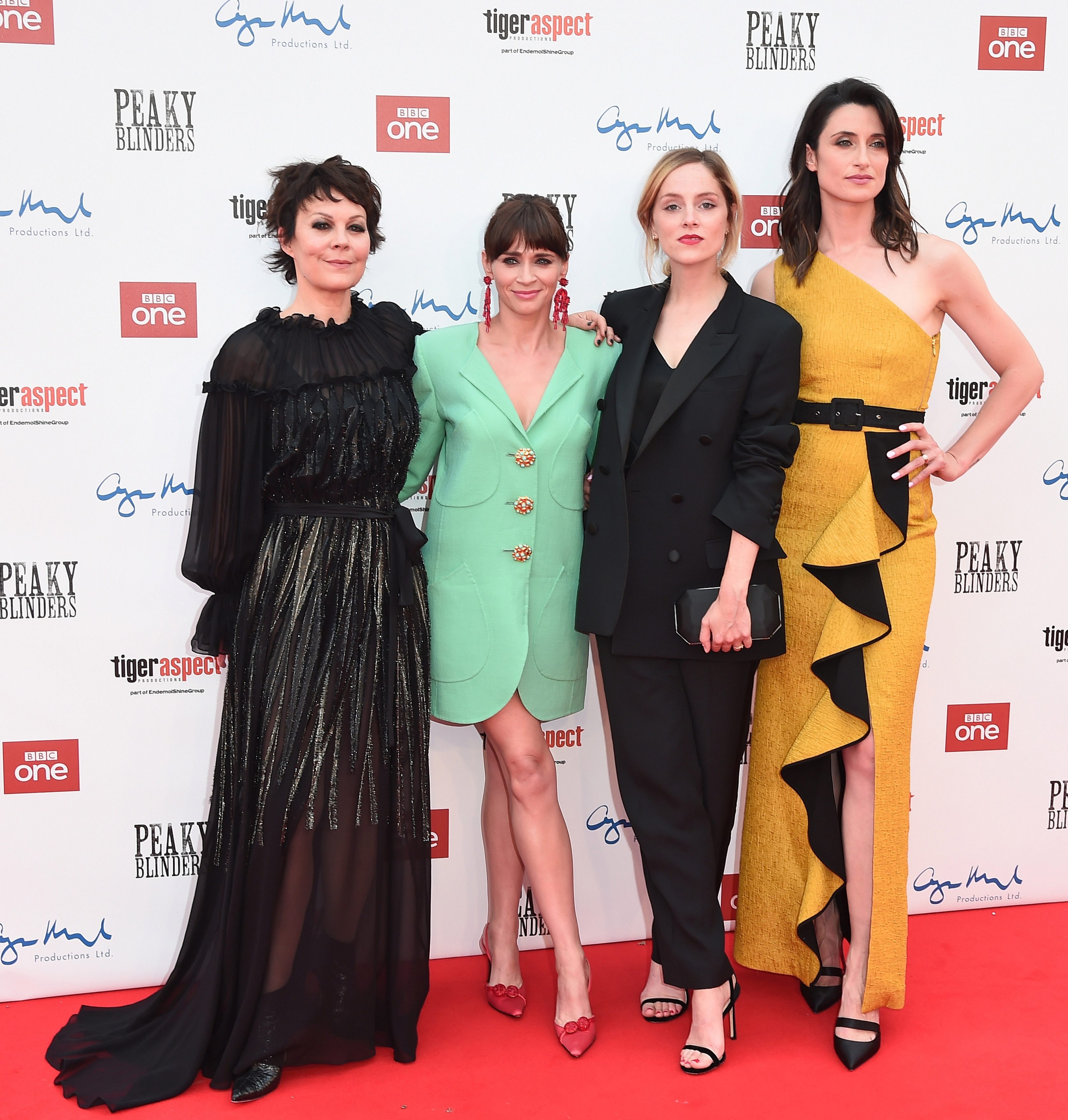 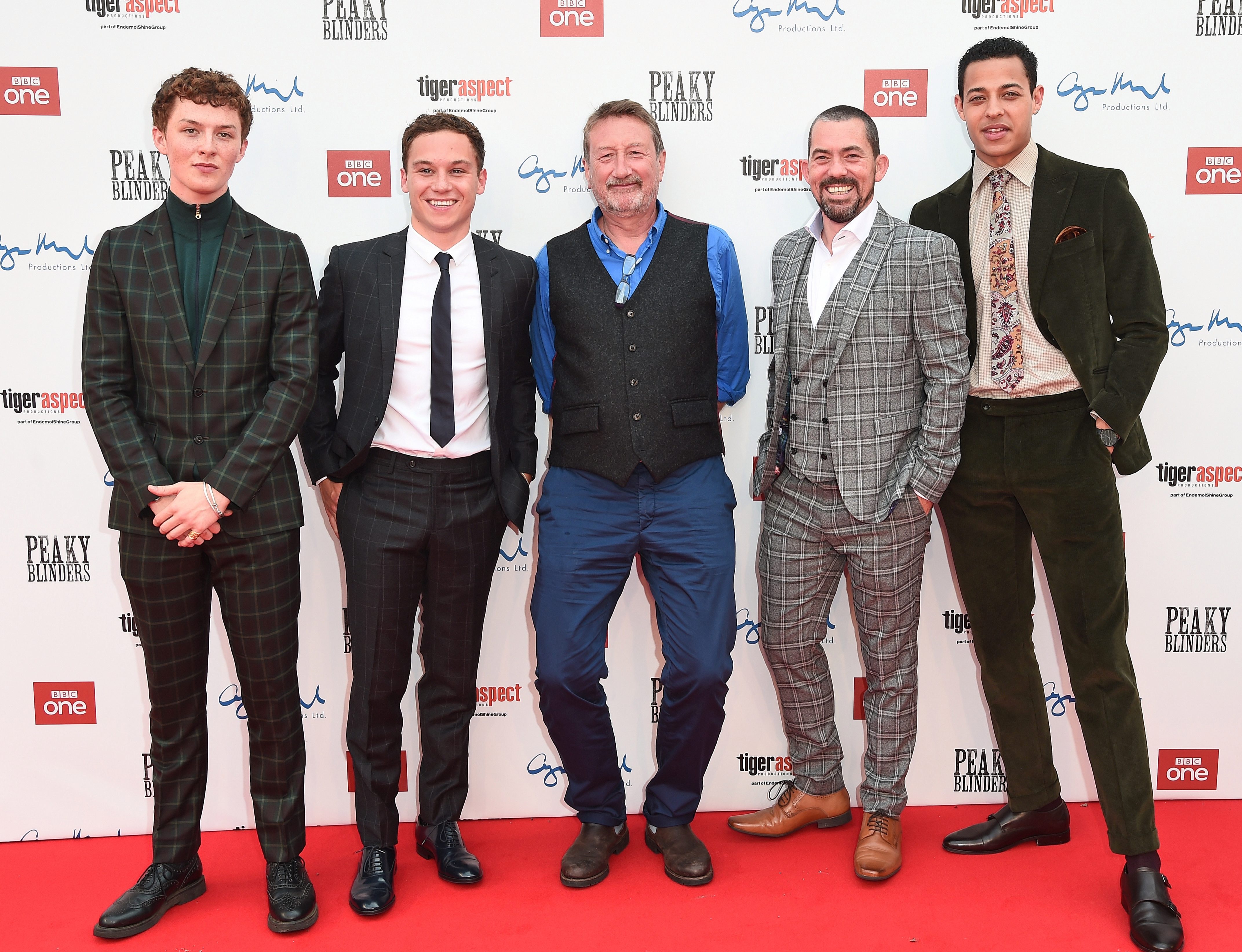 And joining them, was new series director Anthony Byrne, who was accompanied by a female guest.

However, visibly missing from the line up was fan favourite's Cillian Murphy (Tom Shelby) and Tom Hardy (Alfie Solomons).

Series four of the show saw Tom becoming elected MP of the Birmingham South constituency when it concluded at the end of 2017.

But moving into series five, the crime family saga will also find the world thrown into turmoil by the financial crash of 1929. 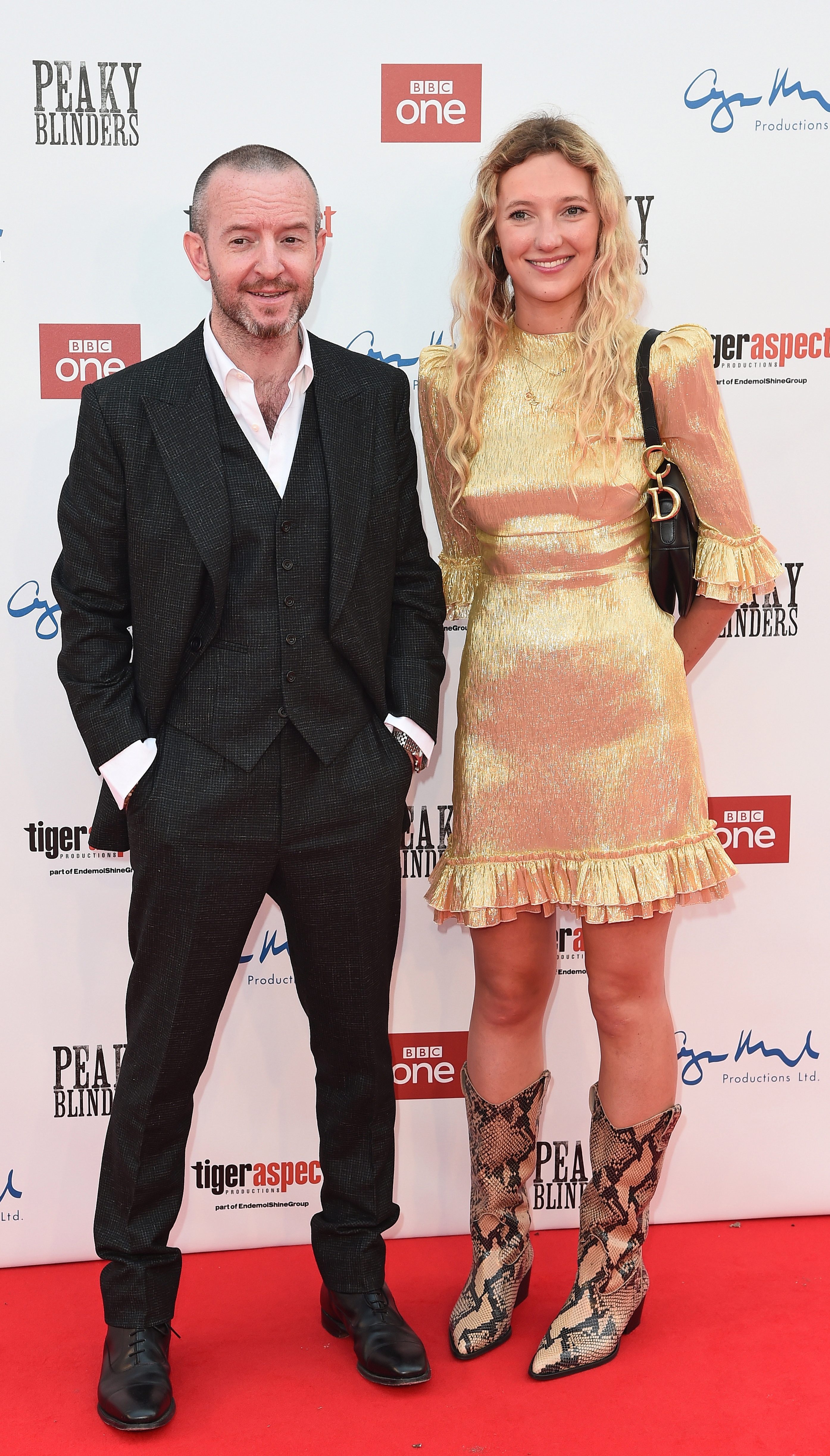 Creator Steven Knight has previously explained how he would like the upcoming series to explore the rise of fascism in the pre-second-world-war era.

In an interview with the Birmingham Mail, he explained, “There is so much stuff happening as we are going into the 30’s. The depression and the rise of fascism form part of the storyline. It is setting those things up.”

Series five is expected to air around September time.