PEAKY Blinders star Sophie Rundle has revealed she was diagnosed with coronavirus after being rushed to hospital, five days before Christmas.

The British actress shared two pictures from her sick bed, telling fans that she was "hardcore vomiting" from the deadly bug, and has burst eye vessels as a side effect. 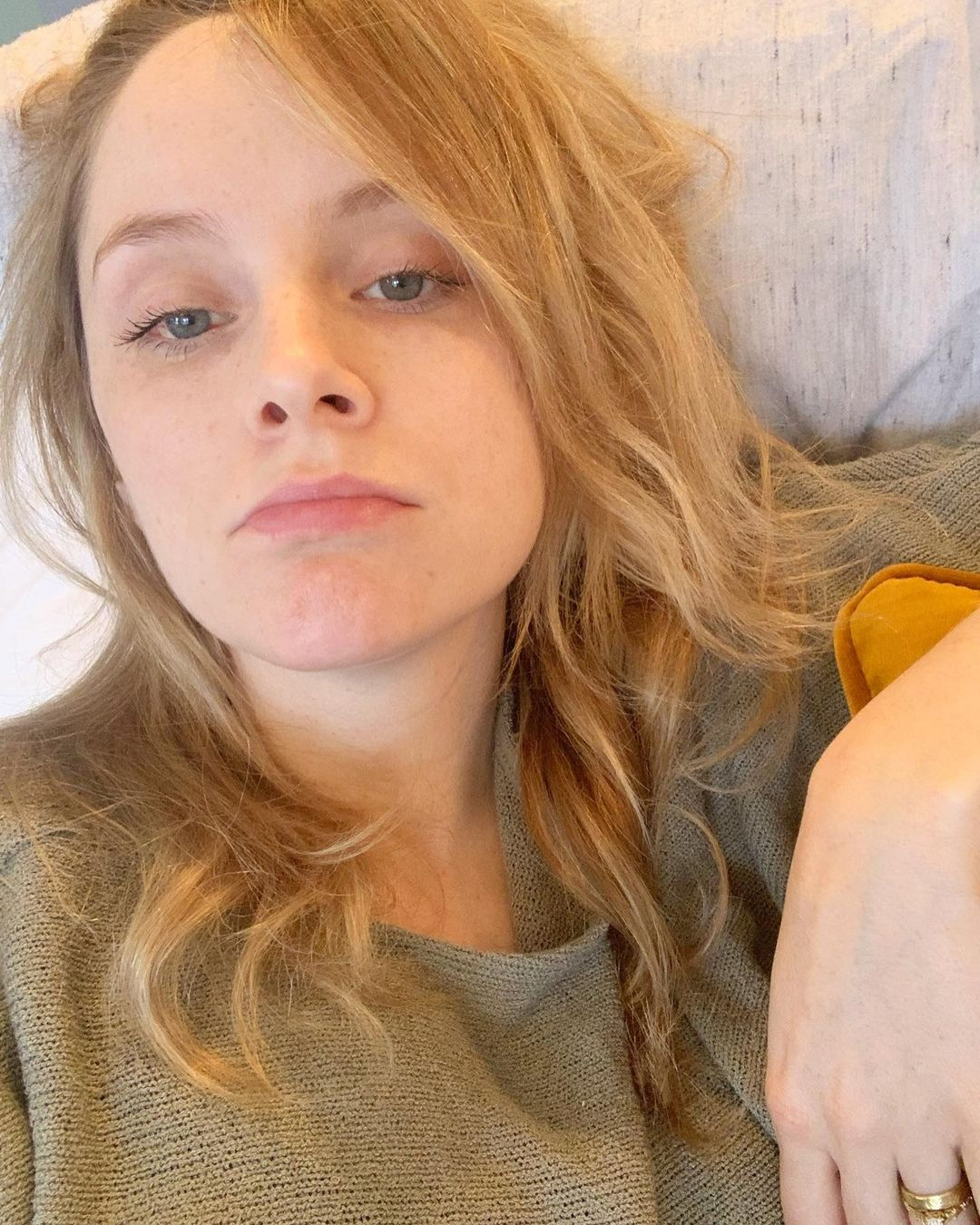 Sophie, 32, took to Instagram to reveal the details of her "feast of festive ailments" but called on followers to "cheers each other up" during these times.

"So for Christmas this year I got myself a nice juicy bout of Covid-19," she wrote alongside her pictures.

"I also have a very festive bloodshot eye from all the hardcore vomiting I did in hospital (swipe if you’re feeling brave), I can taste NOTHING, I have a cough to rival a Dickensian workhouse orphan boy and the angel on top of my festive sickness tree is the TOOTHACHE from my gnarly little wisdom teeth at the back there.

"Quite the feast of festive ailments!" 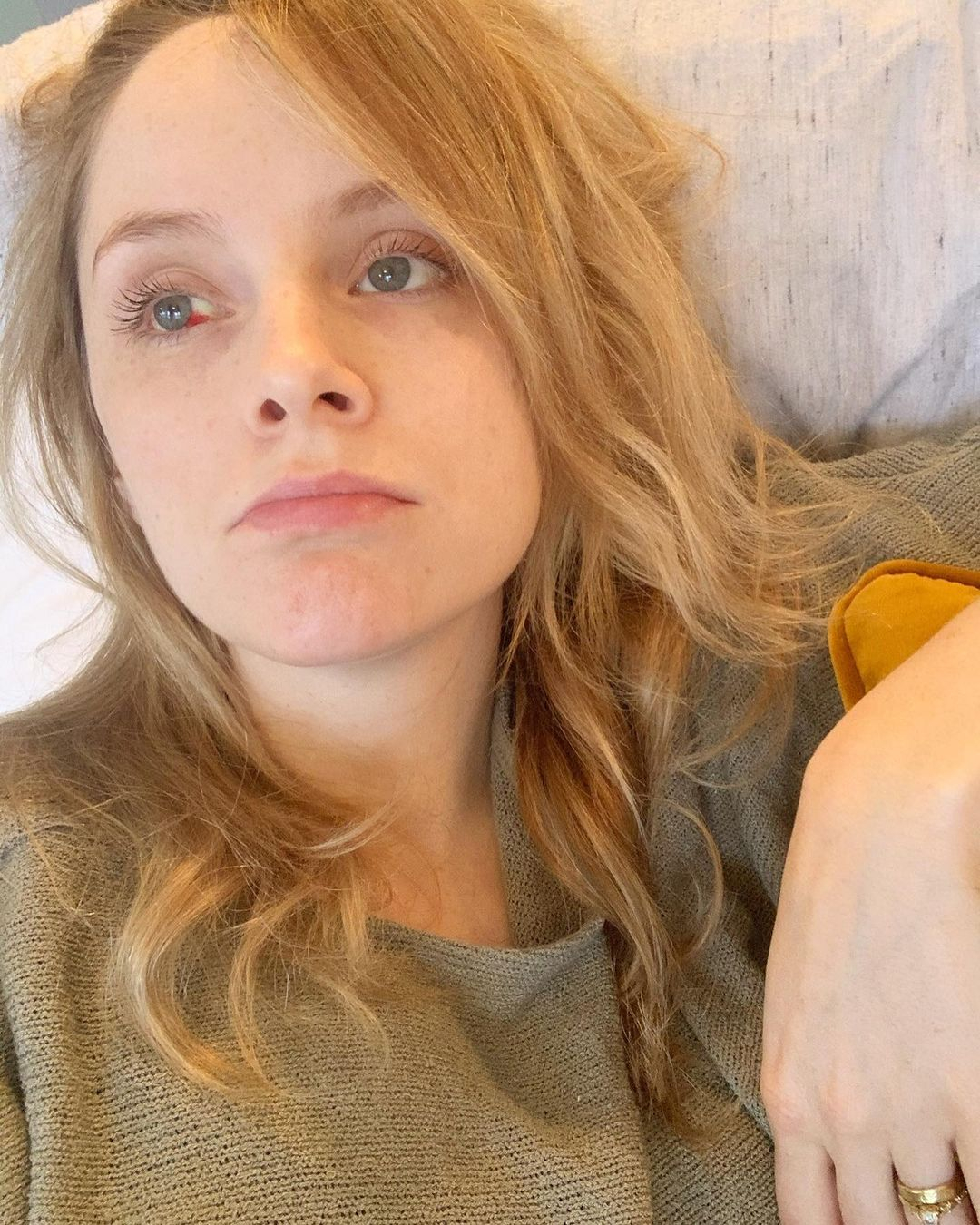 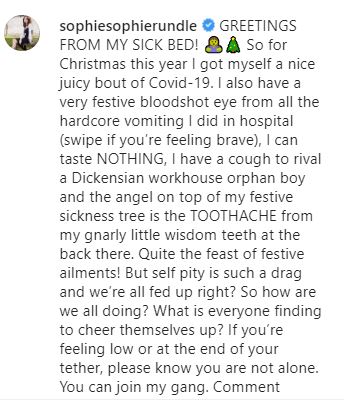 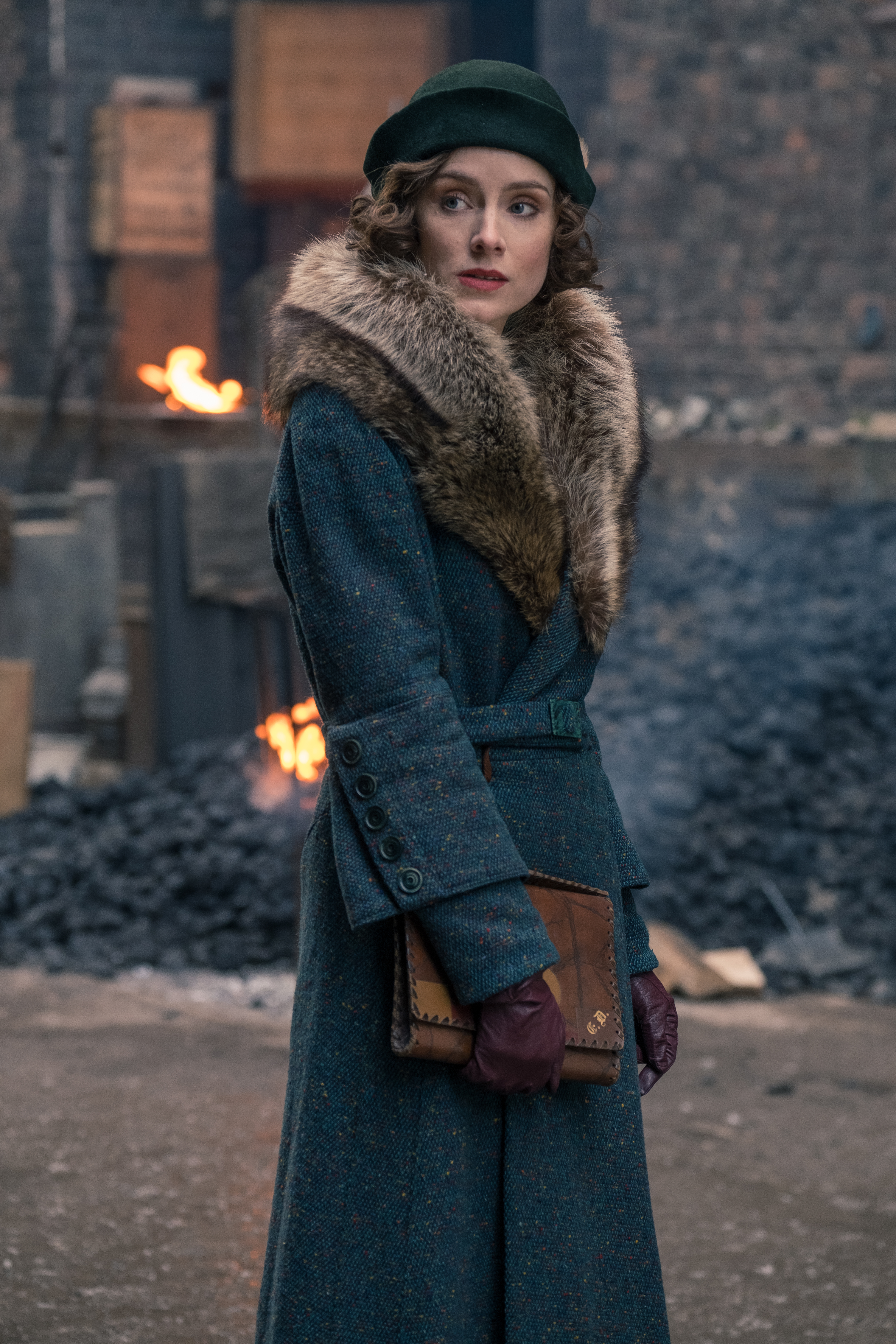 But Sophie admitted she thought "self pity is such a drag and we’re all fed up" and so asked: "What is everyone finding to cheer themselves up?

"If you’re feeling low or at the end of your tether, please know you are not alone. You can join my gang. Comment below and let’s cheer each other up." 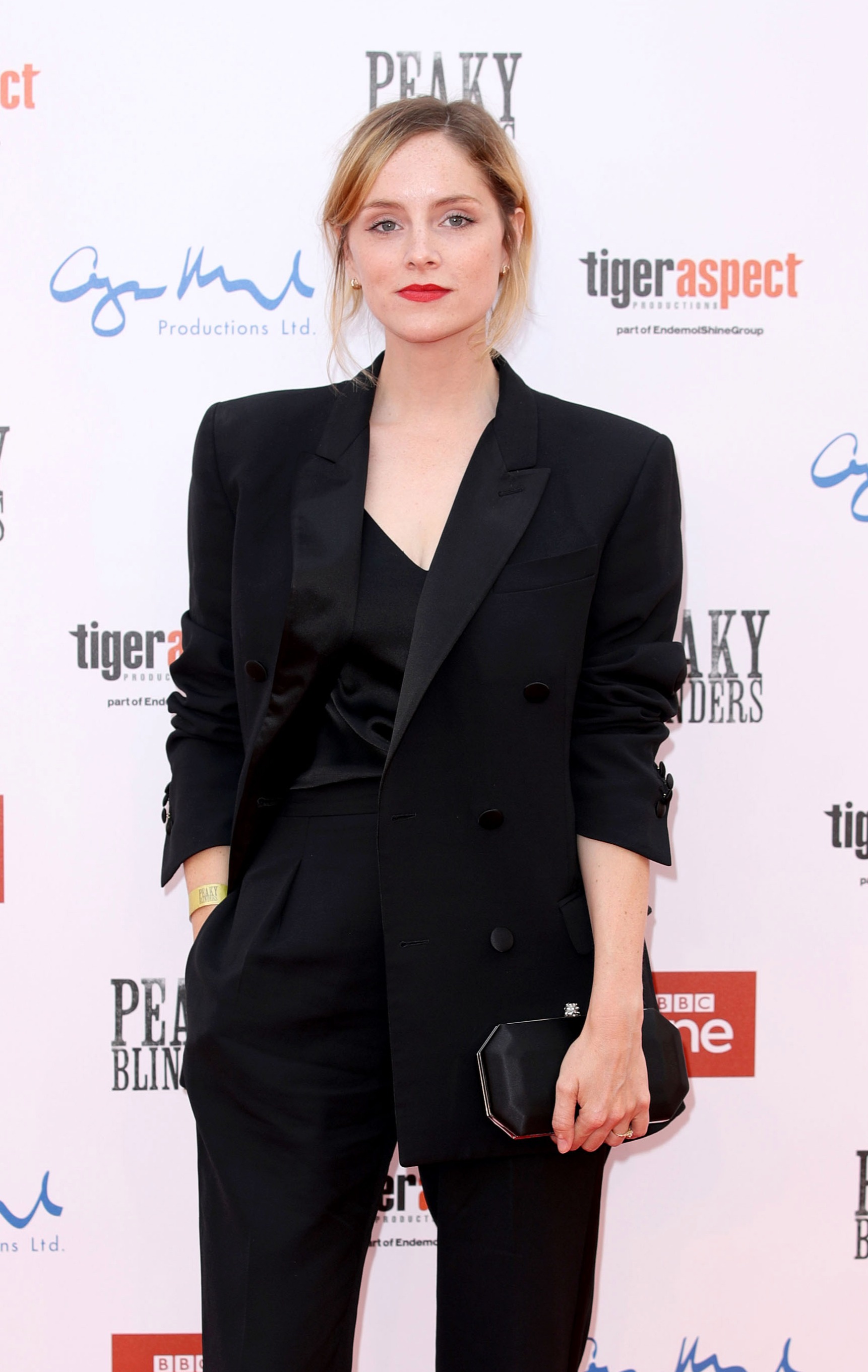 In the same time period, Northern Ireland has had less than 8,000.

On Monday, Sir Patrick Vallance, Chief Scientific Adviser to the Government, said it was "likely" tougher measures would be needed in parts of the country to halt the "out of control" variant which is ravaging the nation.

Areas of the UK currently in tiers 2 and 3 will likely see restrictions increased to prevent the mutant strain surging there.

The new strain is currently ravaging south east England, in Tier 4, and is believed to be 70% more infectious than normal, causing vast swathes of Europe to close their borders with the UK.