PIERS Morgan savaged Rita Ora's latest apology after she was found to have broken coronavirus rules for a second time in a matter of days.

The Good Morning Britain host, 55, went through the pop star's public apology with a red pen on today's show. 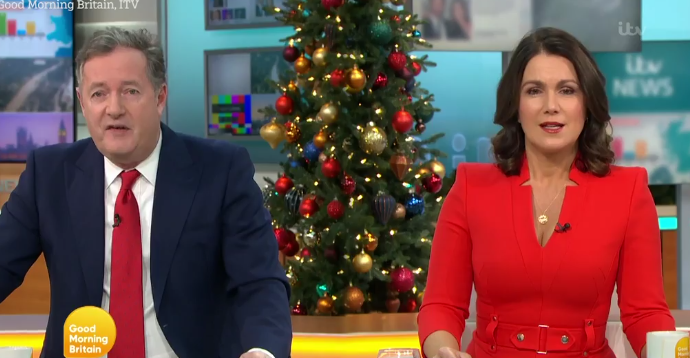 It came after Rita failed to isolate on her return from a gig at a five-star hotel in Cairo for which she received a six-figure fee.

Then days later she partied with 30 friends and family in London to celebrate her 30th birthday.

The singer acknowledged that her privileged position and double rule-break might diminish her apology, to which Piers said: "Ya think Rita? Loses a bit of power after the first 27,000 apologies, Rita." 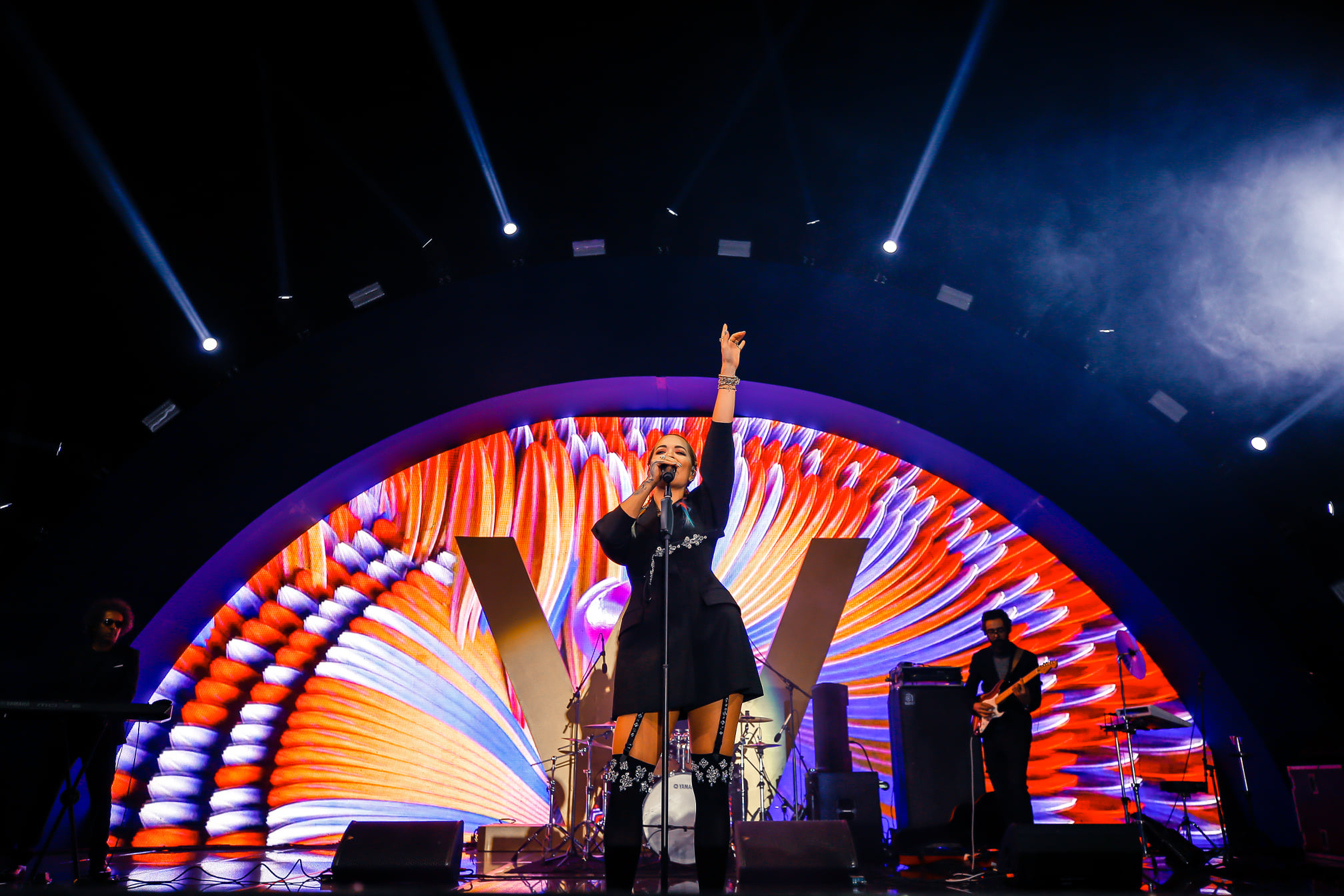 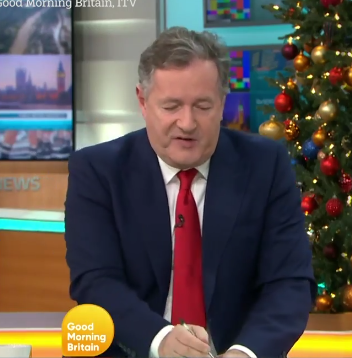 She then urged her followers not to be influenced by her actions.

But Piers said: "Your message should be 'please don't behave like me'."

The 30-year-old singer flew by private jet to Cairo on November 21 to perform at the luxury W Hotel. 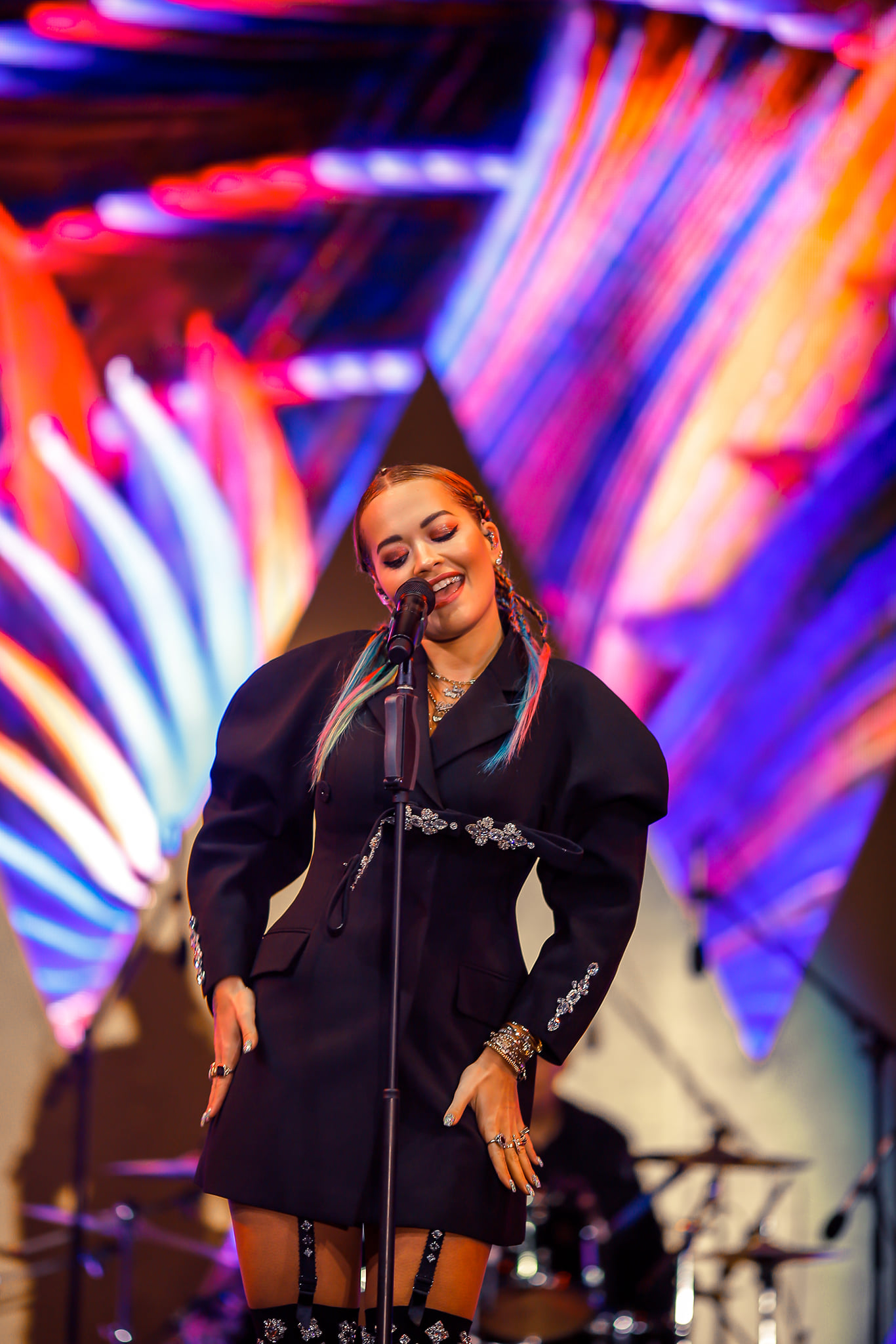 Among those present was the Egyptian President Abdul Fattah al-Sisi, The Mail on Sunday reported.

After returning the following day she should have self-isolated for 14 days but instead, threw a birthday party on November 28 at the Casa Cruz restaurant in Notting Hill, West London.

In a statement, Ora said: “I recently flew to Egypt to perform at a corporate event for a private company, where my travel party followed protocol and presented negative Covid tests upon entry, as required by Egyptian authorities.

“Upon my return to Britain, I should have followed Government advice and isolated myself for the required period.

“As you know, I didn’t follow Government advice and I apologise again, unreservedly.

“While I realise the apologetic words of a pop star might not carry much weight, especially one who has broken the rules like I have, I do realise some might seek to follow my example.

“My message to them is simple: please don’t. The guilt and shame I’ve carried this week for my mistake aren’t worth it.

“Instead, continue to listen to the Government advice and the voices of the heroes of the NHS and take the required precautions.”

“In the meantime, I will be donating my fee from Egypt to charity. Be better than I have been and learn from my mistakes so you don’t have to learn the hard way yourselves.” 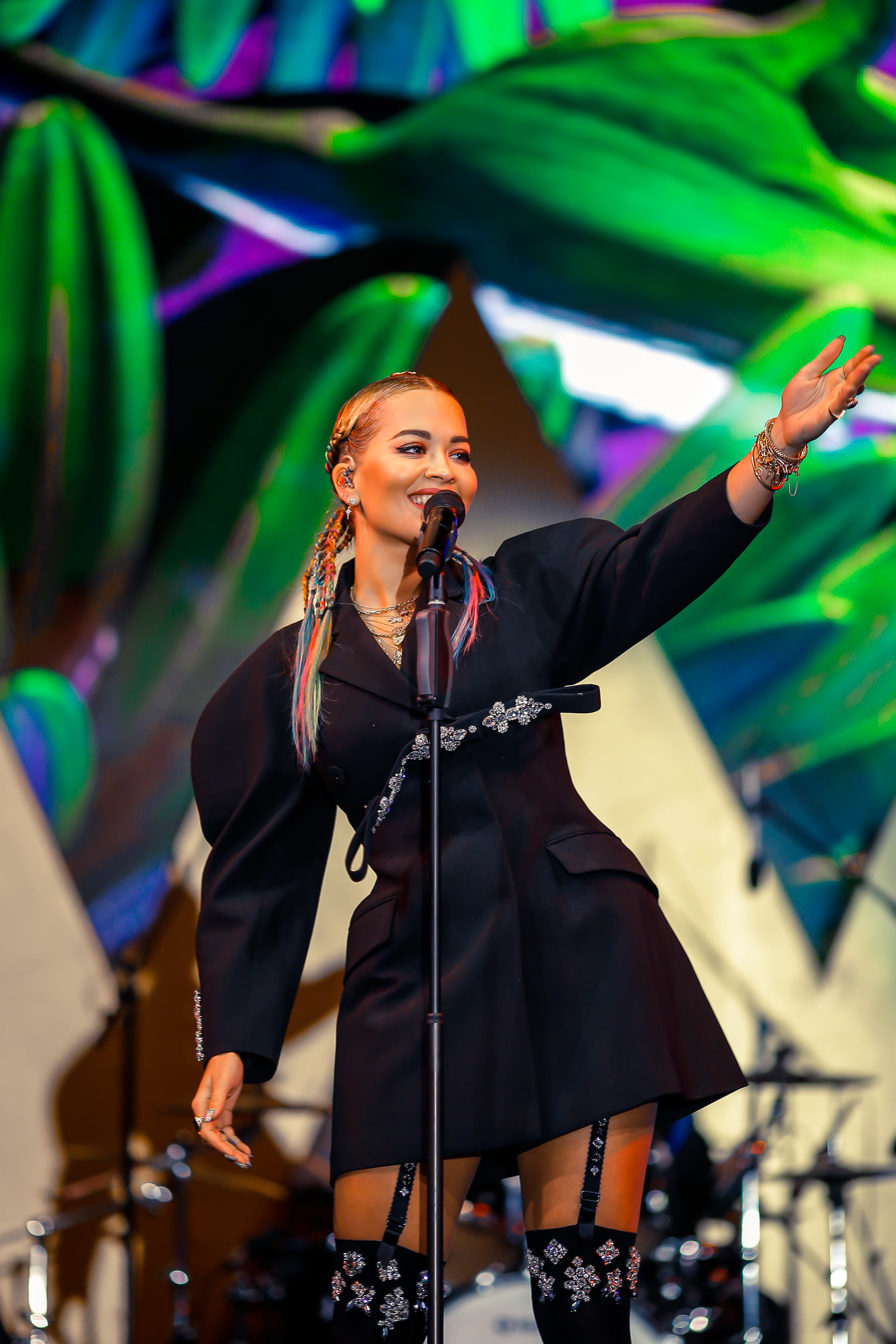 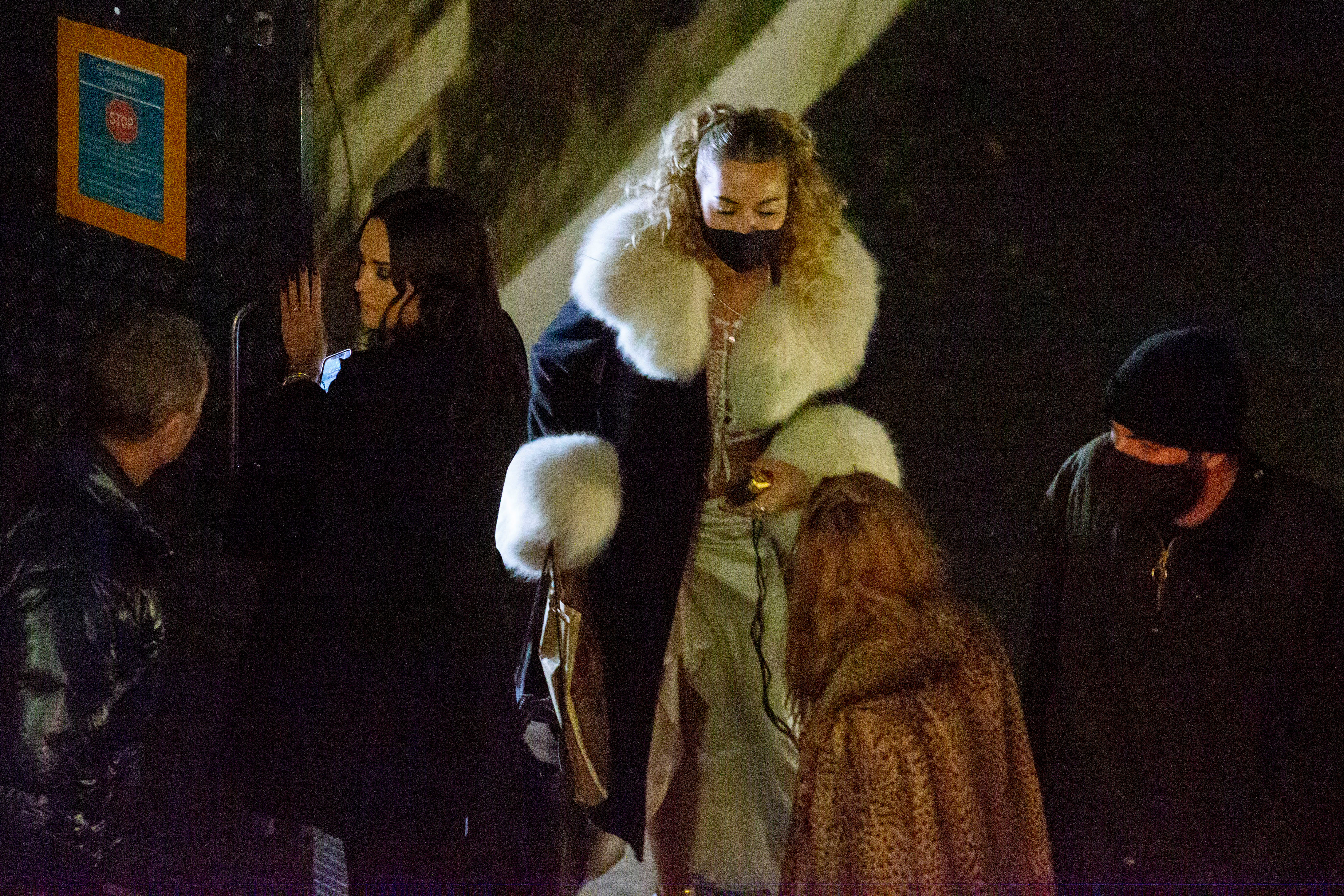