Poldark season five, episode three airs tonight (Sunday, July 28) at 9pm on BBC One. Sadly, Poldark season five will be the last ever series of the period drama. There are a host of new characters introduced this season including Thomas Erskine (played by Peter Forbes). Here’s everything you need to know about him.

Was Thomas Erskine a real person?

He was introduced during the trial of James Hadfield (Andrew Gower) in episode two.

Erskine was the lawyer who defended Hadfield, the would-be assassin of King George III at his trial.

Also known as the first Baron of Erskine, the Poldark character was a real person, born on January 10, 1750, in Edinburgh, Scotland. 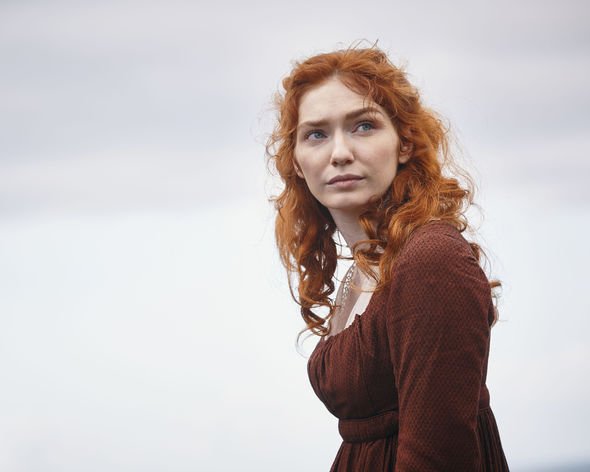 He was a British lawyer and politician and served as Lord High Chancellor of Great Britain between 1806 and 1807 in the Ministry of All the Talents.

Erskine was the third son of Henry Erskine, 10th Earl of Buchan and lived until his death on November 17, 1823.

He went to sea as a midshipman, sailing to the Caribbean before resigning from the navy at age 18.

Erskine married Frances Moore and together they had four sons and four daughters.

In April 1773, Erskine decided to leave the army and study law at Trinity College, Cambridge.

As he was the son of an Earl, he was able to attain his degree without sitting any formal exams – in the summer of 1778, he was awarded his law degree.

WHEN WAS SLAVERY ABOLISHED IN THE UK? 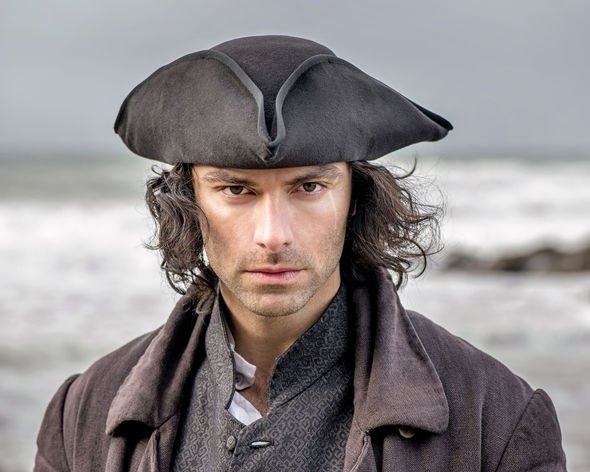 One of his most notable cases was his defence of Hadfield.

Hadfield was a former soldier who had fired a shot at King George III at Drury Lane Theatre.

The would-be assassin was unsuccessful in killing the king and was charged with treason.

Erskine called witnesses who testified Hadfield was mentally unstable and suffered from delusions.

He called a surgeon who argued Hadfield’s head injuries received in battle left him mentally impaired and Alexander Crichton who argued he was insane.

The judge, Lord Kenyon, ruled in favour of Erskine and stopped the trial of Hadfield, accepting that he was mentally unfit to stand trial.

Hadfield was acquitted of treason and was ordered to be detained in a mental hospital.

Erskine’s defence led to the passing of two acts of parliament including The Criminal Lunatics Act 1800 and the Treason Act 1800. 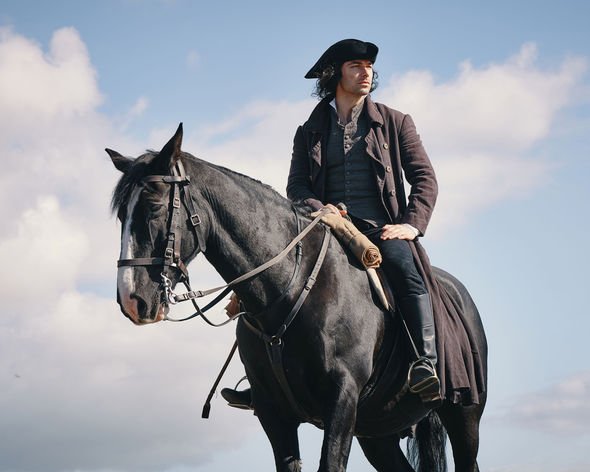 Who plays Thomas Erskine in Poldark?

Forbes is an upcoming Scottish actor, best known for this stage career.

He has starred in plays and musicals such as Mamma Mia!, Black Watch, Twelfth Night, Richard III and A Midsummer’s Night’s Dream.

His television credits include small roles in Casualty, Berkeley Square and The Bill.

Poldark airs Sundays at 9pm on BBC One.