Power Book II: Ghost: A look at the dramatic finale

Power Book II: Ghost was the first of the four Power spin-off series to be released and it’s proven a hit. Power may have come to an end in early 2020 but Power Book II showed there is still plenty of life in the franchise. So much so, that there are already plans for another series to be made.

Tariq was the one to pull the trigger but Tasha took the fall so he would be able to go off to college and finally start having a more normal life.

However, Tariq was never just going to allow his mum to be taken to prison so he started dealing drugs at the college campus to pay for lawyer David MacClean (Method Man). 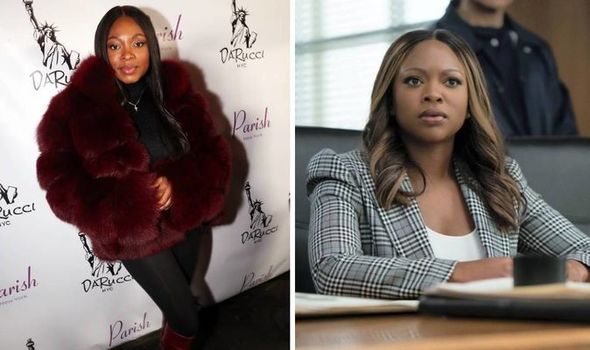 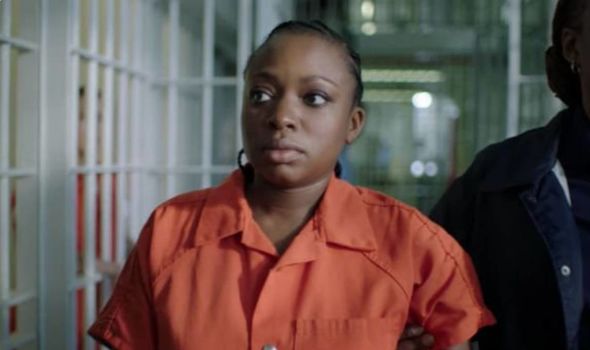 But right at the beginning of Power Book II, Tasha claimed it was actually Ghost’s best friend Tommy Egan (Joseph Sikora) who had murdered her ex-husband.

News travelled fast and Tommy wanted his revenge so he returned in the grand finale to kill Tasha which Tariq was able to stop.

The Ghost prodigy then had set up a plan which would suit everyone, whereby Tommy was involved in a car chase with the police as they were made to believe he was going to murder Tasha to keep her quiet about him killing Ghost.

The chase then ended with a massive explosion and two of Tommy’s death were found in the rubble so he was presumed dead. 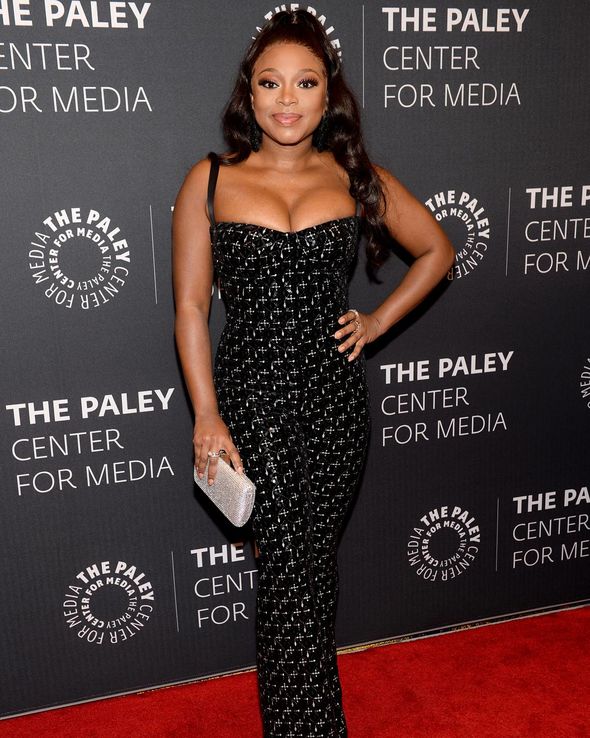 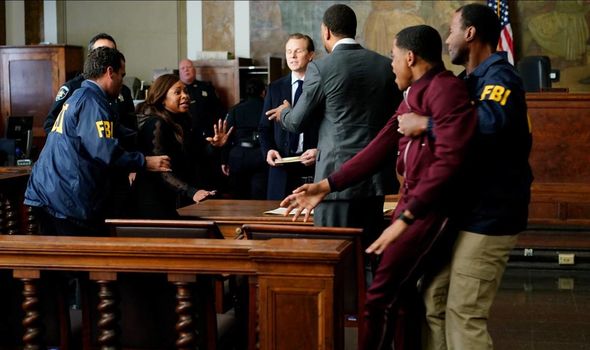 Tommy wasn’t done yet though and still wanted to shoot Tasha so in order to save his mum, Tariq called the police and said there was a pending threat on Tasha’s life.

In response to this, the police put Tasha into the Witness Protection programme so Tariq no longer knows the whereabouts of his mum.

Power Book II will be back for a second season as Starz gave the creators the green light even before the series one finale aired.

But with Tasha now in Witness Protection, what does this mean for actress Naturi Naughton’s involvement in Power Book II?

Neither the creators of the Power spin-off series or Naughton herself have confirmed if she will be returning to the drama.

Kemp said: “What I will just preview a little bit is that Tariq has done this thing, he’s made a decision to save her [Tasha] life, but he will have no control over where she is or what she’s doing.

“So, when we get to the beginning of season two, there’s definitely a feeling from Tariq of: ‘I would like to know where my mother is.’ and I think I’ll leave it with that.”

So going by Kemp, Tasha may not feature heavily in the upcoming season as Tariq will be focused on tracking down his mum.

Nevetheless, this doesn’t mean Naughton has left the Power franchise for good and may show up towards the end of series two.

Filming for the next lot of episodes is expected to begin early this year but as of yet, no official release date has been revealed.

Power Book 2 is available to watch on Starz and Starzplay.