It’s fair to say the Power series finale certainly divided Starz viewers as Tariq St Patrick (played by Michael Rainey Jr) was unveiled as Ghost’s (Omari Hardwick) killer. The ending paved the way for Tariq to take centre stage in the spin-off series Power Book II: Ghost but fans are predicting the character’s death is on its way as it could be the only way to win over disgruntled viewers.

The ‘who shot Ghost?’ plot gripped Power fans throughout the final five episodes as each suspect was ruled out episode-by-episode.

In heartbreaking scenes, Tariq pulled the trigger and watched his father fall to his death with a bullet wound in his chest with his mum Tasha ultimately taking the blame and ending up behind bars.

Tariq went on to college to start his new life and, in doing so, set up the brand new spin-off surrounding his time at the university. 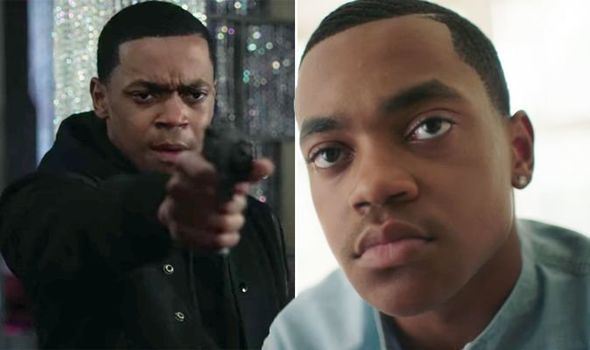 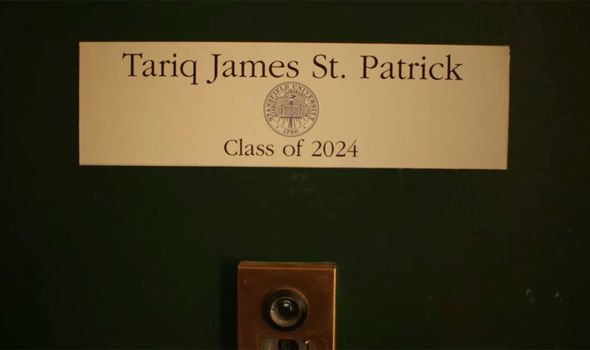 The ending has already sparked somewhat of a backlash online with fans threatening to boycott Power Book II and Michael Rainey Jr himself hitting out at those upset on his Instagram page.

Its controversy has led several fans to believe the only way for the spin-off to be a success, therefore, is to kill off Tariq.

On Reddit, a user who appropriately goes by the name Tariqhater suggests showrunner Courtney Kemp will have to take the ultimate step and write out the character after producing the “worst finale” in television history.

The Power fan said: “Tariq’s murder of Ghost made no sense whatsoever. Courtney knows how much the fans hate Tariq. She gave us the ending that she knew that we would hate the most,” 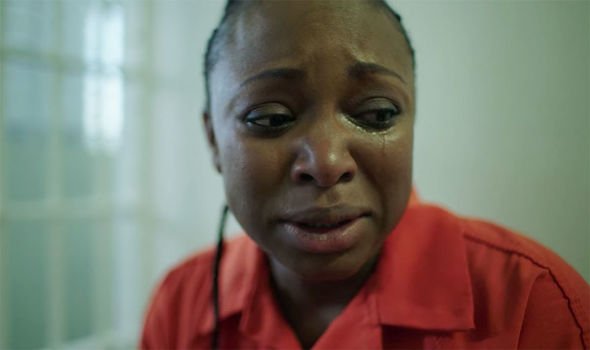 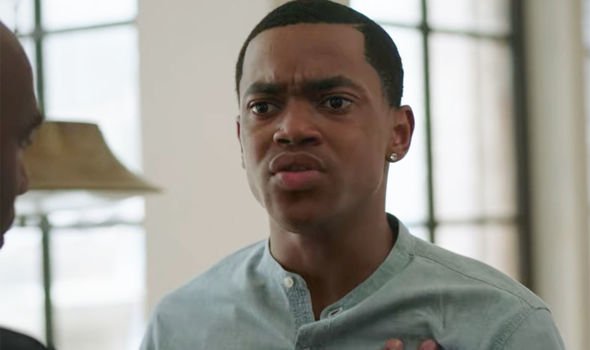 The disgruntled fan continued: “She will undoubtedly have to kill Tariq off soon on the spinoff. The audience hates him too much.

“Even if that happens and she keeps Tasha’s evil a** in prison where she belongs, I still have no interest in Power Book 2.”

The Reddit user wasn’t alone in their thinking with others taking to Twitter to preempt Tariq’s demise.

One fan tweeted: “So Power Book II continues after the events of Power and stars Tariq… he gotta die episode 1.”

While a third suggested exactly how Tariq’s death may happen: “Ghost still isn’t dead tho I think he had a vest on. At the end of Power Book 2, Ghost will kill Tariq at the end of the season finale.”

A fourth also offered their theory: “So I know how this gon end. Elisa Marie gon be head honcho and when she do she and gang gon be looking to kill Tariq dumba** cus he lied to her and that’s gon be the story if this Power book 2 s*** is a real thing.” (sic)

Whatever happens in Power Book II, fans will be treated to seeing some familiar and new faces in action.

A promo released after the series finale confirmed Tariq, Tasha and Saxe would all star.

Alongside the returning cast members are Mary J Blige and Method Man among others.

Mary J Blige will play Monet and Method Man will take on the role of attorney David Maclean.