Four brand new spin-offs will continue to expand the world of Power after the flagship Starz series concluded with the death of James ‘Ghost’ St. Patrick (played by Omari Hardwick) last year. A convincing new conspiracy may have finally explained one of the biggest omissions of Book II.

A new fan theory may have finally explained why Ramona Garritty (Cynthia Addai-Robinson) failed to show up to Ghost’s funeral in Power Book II.

Friends, family and even a few enemies turned up to pay respects to one of New York’s most powerful figures at the beginning of the new spin-off.

After shooting his own father dead at the end of Power season six, some viewers are still unconvinced that the elusive drug dealer is actually gone for good. 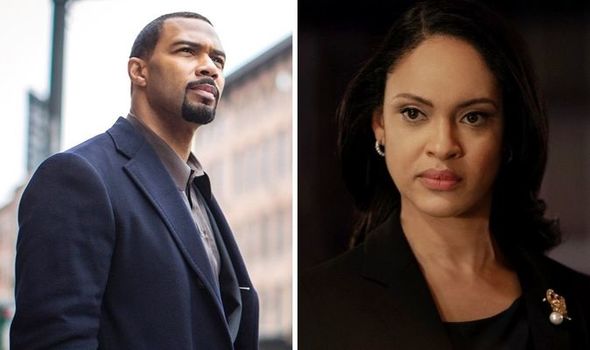 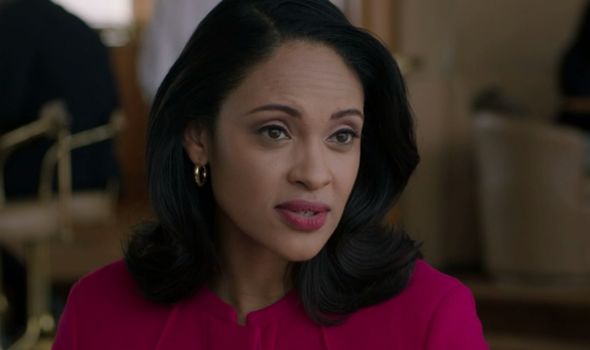 The latest theories suggest that the conspicuous absence of Ghost’s love interest Ramona could foreshadow his eventual return from the grave.

One perceptive viewer outlined their thoughts in an explosive YouTube video, which proposed Ghost had a hand in orchestrating his own funeral.

By carefully crafting the guestlist for his final send-off, Ghost may have been able to convince Tariq to follow in his footsteps.

As the theory explained, Ramona’s absence was crucial to send Tariq down the desired path. 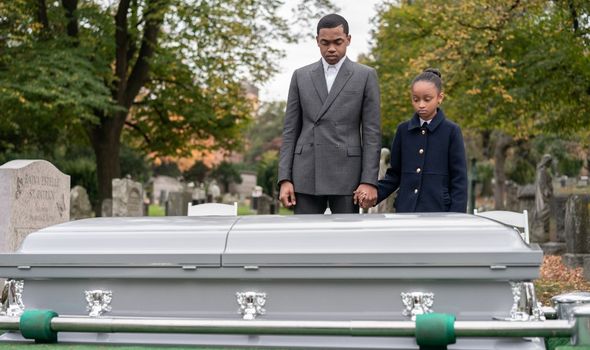 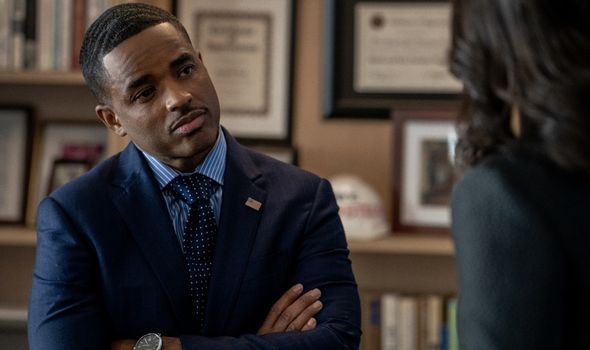 They speculated: “Moments before the funeral, Tariq actually wanted to expose his father for who he really was to the world.

“Ghost knew that the only way to stop this from happening was to have a family member present. Someone who can change Tariq’s mind.

“Having Ramona there would have immediately reminded Tariq that his father never really cared about his family, or had shown any effort in getting back with Tasha.”

In spite of Tariq’s best efforts to keep the family together, Ghost consistently refuses to commit to his wife Tasha (Naturi Naughton).

Introduced at the start of season six, Ramona later starts an affair with Ghost and is eventually one of the last people to see him alive.

After turning down corrupt councilman Rashad Tate (Larenz Tate), he then leaks evidence of their illicit relationship to the press.

If theories are correct, Ghost could have faked his death and gone to great lengths to ensure none of his mistresses were at the funeral, as this would have sent Tariq the wrong message.

While showrunner Courtney Kemp may very well be blowing smoke in fans’ eyes, she nevertheless offered her own explanation for Ramona’s absence.

During a Q&A on Instagram Live, she explained: “If you guys go back to [episode] 614, Rashad Tate makes sure that she’s humiliated publicly at the end.

“And even though for all of us it’s been a long time, in the actual storytelling, Ghost hasn’t been dead that long.

“Ramona has been publicly humiliated so she can’t go anywhere in public.”

Still, enough fans are still behind the theory that Ghost will eventually make his way back to the Power universe, and Ramona could be revealed as an integral piece of the puzzle.

Power Book II: Ghost is available to watch on Starz and Starzplay.