Home » TV & Movies » Queen of the South final episode: When will last ever episode air?

Queen of the South: Fifth season teased by USA Network

Queen of the South has been an intense drama right from the get-go, delving into the life of Teresa Mendoza (played by Alice Braga) as she struggled to become the queenpin she is today. The USA Network and Netflix series will be back next month for season five where Teresa is expected to reach her full potential. However, this will be the end as Queen of the South has been cancelled.

WARNING: This article contains spoilers from Queen of the South.

Queen of the South season six five is the show’s final ever series.

The network announced the drama’s cancellation earlier this month so there won’t be a series six on the horizon.

There had been talks of the show ending as Teresa has started wearing the iconic white suits and is gaining more power with every series.

So she will be expected to reach her peak in this last lot of episodes. 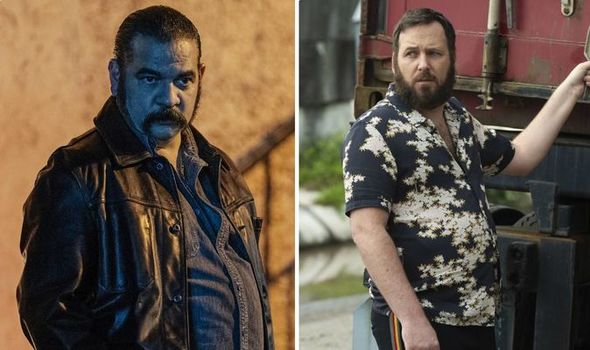 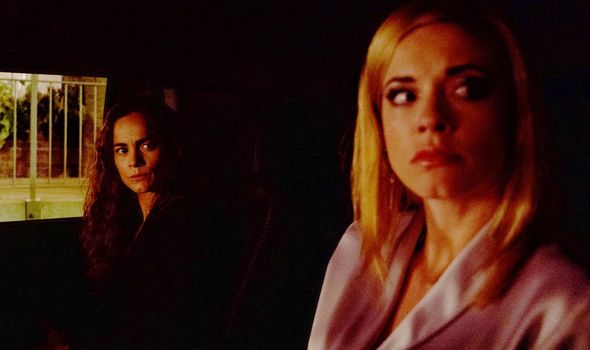 When will last ever episode of Queen of the South air?

Queen of the South season five will premiere on USA Network on Wednesday, April 7.

Unfortunately for viewers, this series is going to be the shortest yet.

The previous four seasons have all been made up of 13 episodes but the upcoming series will have just 10.

So the grand finale should come around sooner than normal. 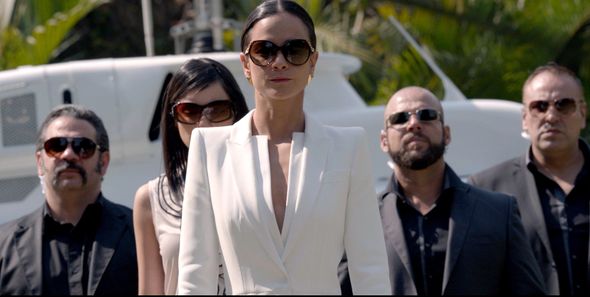 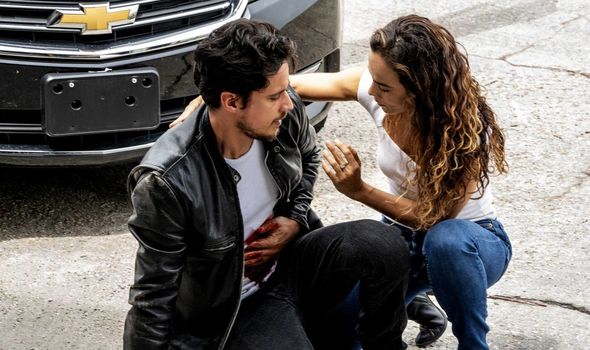 With Queen of the South starting on April 7, the final ever episode could be shown 10 weeks later.

The season five series finale of the USA Network drama is predicted to air on Wednesday, June 9.

Therefore, the finale date could be pushed back if this is the case with season five.

But as long as there aren’t too many hiatuses that don’t last very long, then the last Queen of the South could very well still be shown by the end of June 2021.

Season four ended with James Valdez (Peter Gadiot) returning to the Mendoza Cartel to give Teresa a warning.

He frantically drove up to the warehouse with an injury to his abdomen, telling her that someone was out to get her.

The identity of this latest threat wasn’t revealed so it should become clearer in series five.

Since the pilot episode, Queen of the South has been teasing Teresa’s death.

The first flashforward moment showed her as a mega-rich cartel leader but as she was alone in her bathroom, she was shot in the head.

There were no clues as to who the sniper was but could this be the threat James is warning her about?

Queen of the South season 5 will start on Wednesday, April 7, on USA Network.