Hemky Madera has become a breakthrough star following his role as Pote in Queen of the South. Although he’ll soon be returning to screens once the series returns to the USA Network and Netflix, the actor confessed he missed out on a role in upcoming DC blockbuster, The Suicide Squad.

Pote Galvez star Hemky Madera has confirmed he was originally signed on for a role in upcoming superhero sequel, The Suicide Squad.

Helmed by Guardians of the Galaxy director James Gunn, the DC blockbuster will be a follow-up to the 2016 film, simply titled Suicide Squad.

Ironically, the film also features Queen of the South’s lead star Alice Braga in a principal role as Sol Soria, a South American revolutionary who allies herself with the new team.

Madera detailed the unfortunate circumstances which led to him dropping out of the role when he spoke about the audition process with Daily Actor. 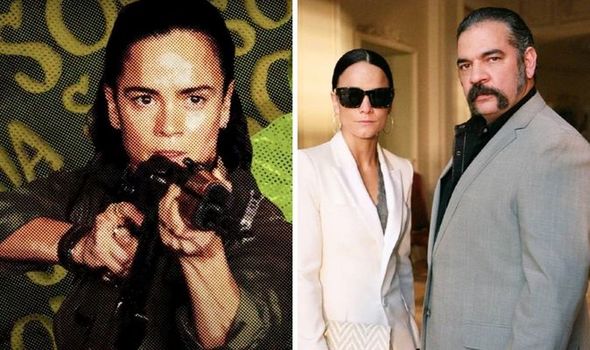 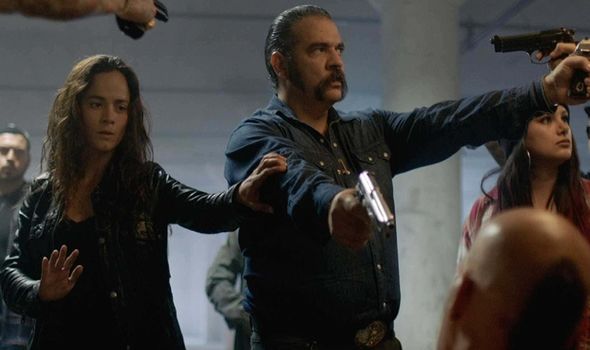 He confirmed: “You know what’s crazy is, I auditioned, and I booked Suicide Squad 2. I booked a great role, an amazing, amazing role.”

The star would have undoubtedly been a valuable addition to the cast, and may have reunited the QOTS stars for their first project together away from the series.

Sadly, The Suicide Squad’s awkward filming schedule meant he was unable to make it onto set.

He continued: “But unfortunately, we were supposed to start filming Queen of the South in February, and they needed me to be in Panama in February for the movie. 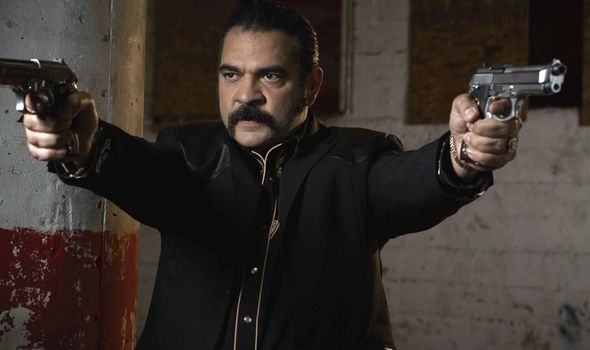 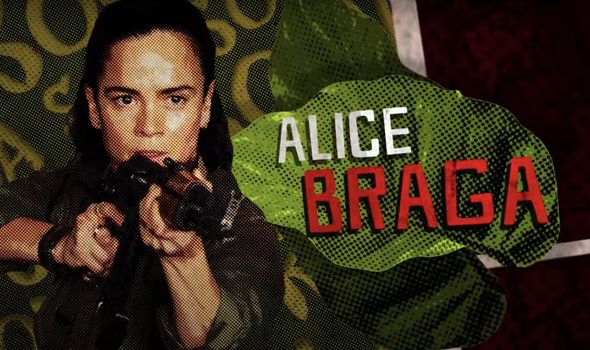 If it weren’t for those two days, Hemky Madera would have been a part of one of next year’s biggest film releases.

The Dominican-American star previously had a role in Marvel’s Spider-Man: Homecoming as Mr Delmar, a bodega-owner and friend of Peter Parker (Tom Holland).

Sadly, his scene in the follow-up, Spider-Man: Far From Home, was cut, though this doesn’t rule out his return in future sequels.

Although Madera’s axed role in The Suicide Squad wouldn’t have seen him join the team, he was still thrilled to have originally landed the part.

Revealing some details about his character, Madera admitted he was fully committed to the role during the audition process.

He continued: “It was a self-tape, and I had someone help me put myself on tape, because we were filming Queen. I was a general, an Argentinian general in South America.

“I also went all out. I didn’t even have a military suit but I looked very military.”

“Again, I was off book. So, it made it easier. And, I had to do an Argentinian accent. So, that was fun.”

Originally set to hit theatres on August 6 2021 in the States, the film will also be available on HBO Max for one month as part of Warner Bros. new release format amid the pandemic.

The DC Universe is also set to continue with the release of Wonder Woman 1984 and beyond, so there’s always a chance Hemky Madera will find his way back to the superhero franchise.

Queen of the South season 4 is available to stream on Netflix.