Randy Martin, known as the “Lone Wolf” from the former DIY Network reality series Texas Flip N Move, died Wednesday at his home of liver cancer. He was 65.

His death was announced on his official Facebook page. 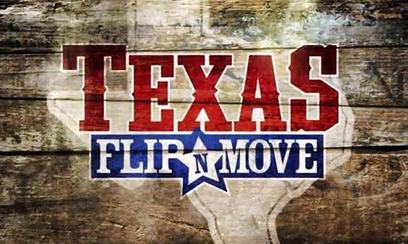 Martin’s co-stars from Texas Flip N Move, the Snow Sisters, issued a statement: “We are broken hearted over The Lone Wolf Randy Martin who passed away early this morning. Please pray for his wife and family as they navigate this difficult time. You will be missed.”

Texas Flip N Move started on the DIY Network in 2014. Martin made regular appearances in its first season and was heavily featured as a main cast member through 2017.

Martin is survived by his wife, Judy; and his children and grandchildren.