REAL Housewives Of Salt Lake City fans were shocked after Meredith Marks' husband Seth made a "creepy" joke about only having sex with his wife while she's asleep.

The longtime couple recently celebrated their 25th anniversary as Meredith gushed over Seth. 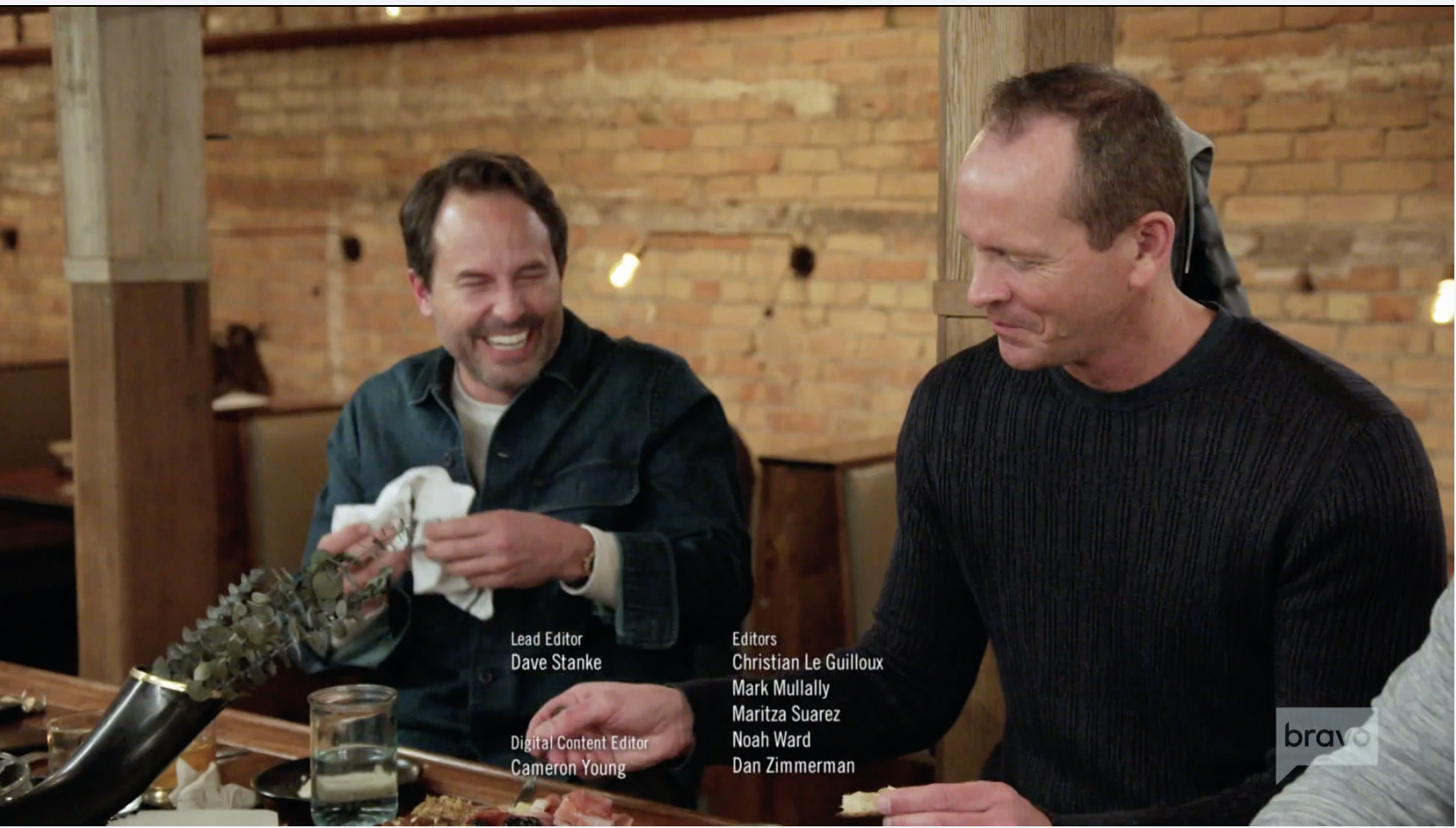 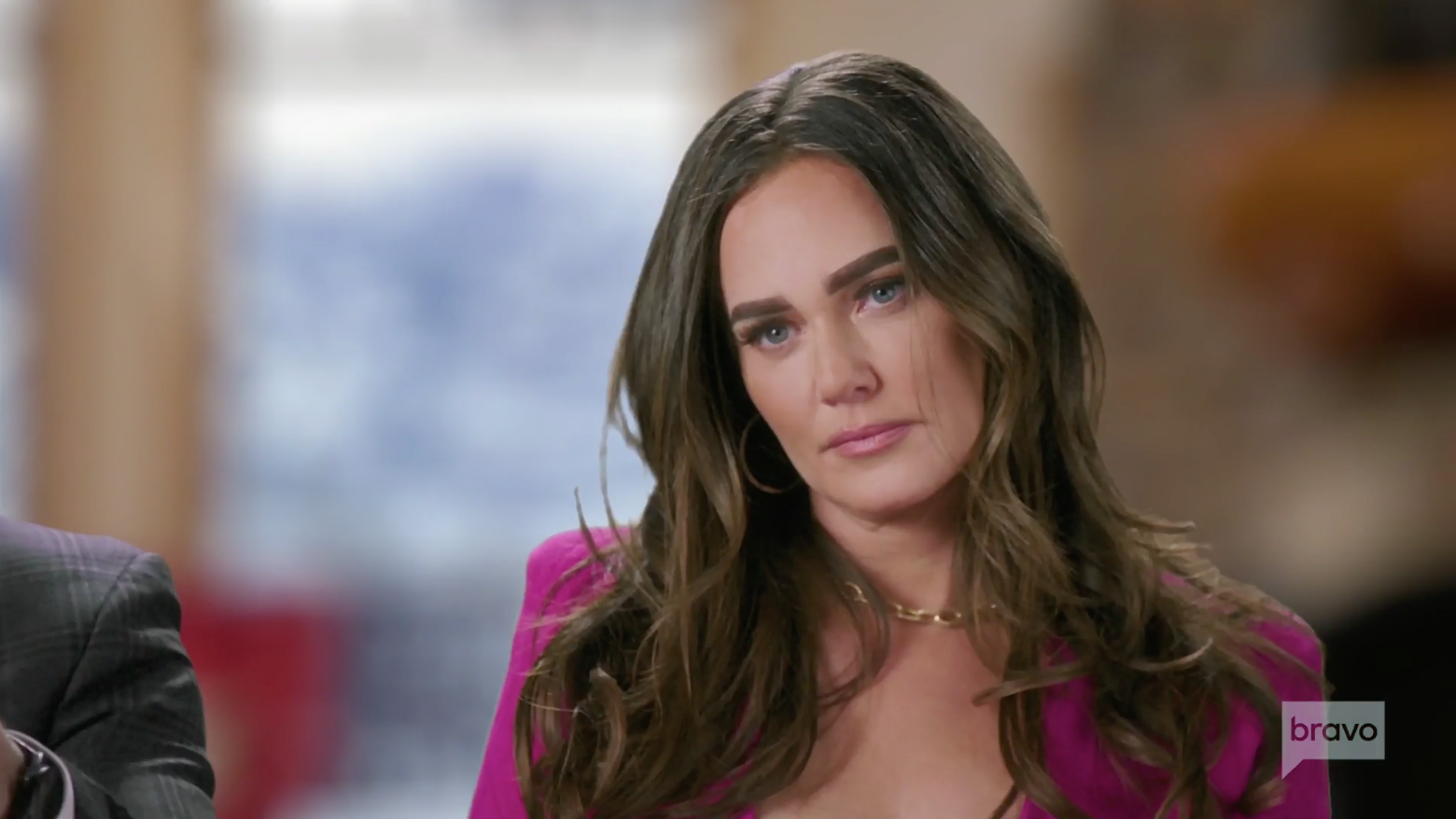 Fans got to view a preview of the upcoming episode of RHOSLC, which included a scene of Seth chatting about sex with the other husbands from the show.

"My deal with Meredith is I can have sex with her anytime I want as long as I don't wake her up," Seth joked as the other men laughed.

He then turned to Whitney Rose's husband, Justin, and said: "Justin, you have sex with Whitney when she's awake?"

However, Real Housewives fans weren't not happy at all with the interaction, as they took to Twitter to react.

One person claimed the group was "bragging about spousal rape," as another chimed in, "Seth is such a creepy RH husband."

Another fan added: "Seth Marks is a f**ing creep. This is some casual sexual harassment type s**t."

Back in August, the couple celebrated a marriage milestone, as Meredith took to Instagram and wrote: "Happy 25th Anniversary to the love of my life [Seth]. I love you endlessly and am beyond grateful for the family we have built together.

💍Follow all our latest news & stories on Real Housewives.

"You make me laugh the hardest. I always have your shoulder to cry on and your ears to listen. We have grown up together and I cannot imagine life without you. Every journey has some bumps in the road — but you have and always will be my best friend, my everything (and RBC of course). I cannot wait to celebrate the rest of our lives together."

MARRIAGE ON THE ROCKS?

However, season one of RHOSLC showed the pair fighting to salvage their marriage after contemplating divorce.

Last month, Meredith shared a marriage update with E! News: "We are definitely much more of a united front. You met us at our absolute, absolute worst so it couldn't go much further down, I'll be honest.

"But you know every relationship has its ups and downs and that includes marriage. If you're being honest and truthful, it's never going to be perfect…"

She added: "So Seth and I are definitely united and quite frankly in a very positive space and probably the strongest we've ever been together at this point.

"But there are a lot of bumps in the road, you don't just get there easily."

While it seems like Meredith, 49, and Seth are currently solid, the same can't be said with the TV star's relationship with costar Jen Shah.

Previously, Meredith lashed out at Jen, 47, after she seemed to support a "cruel" tweet about her 21-year-old son Brooks’ sexuality.

The two faced off during their ice fishing trip.

Jen has her own issues as well, as back in March, she was arrested amid allegations she was involved in a $5million telemarketing scheme. 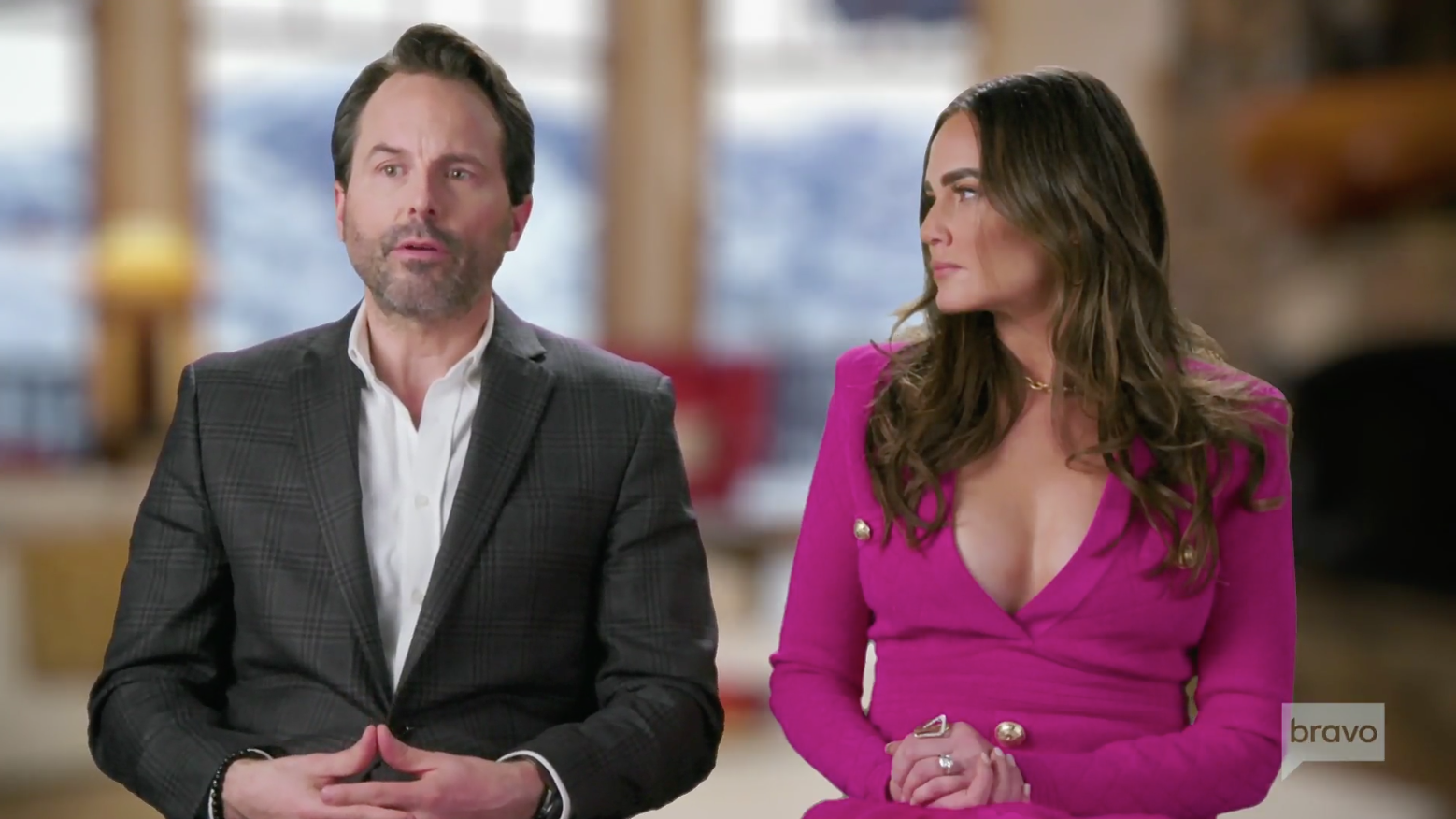 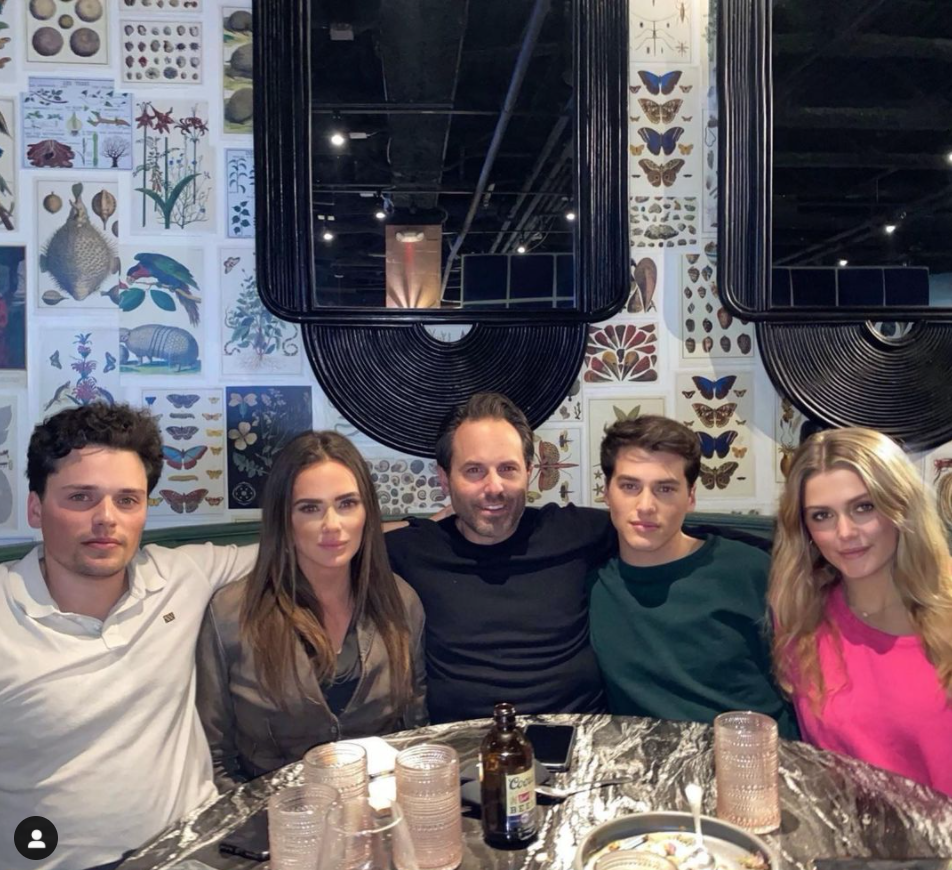 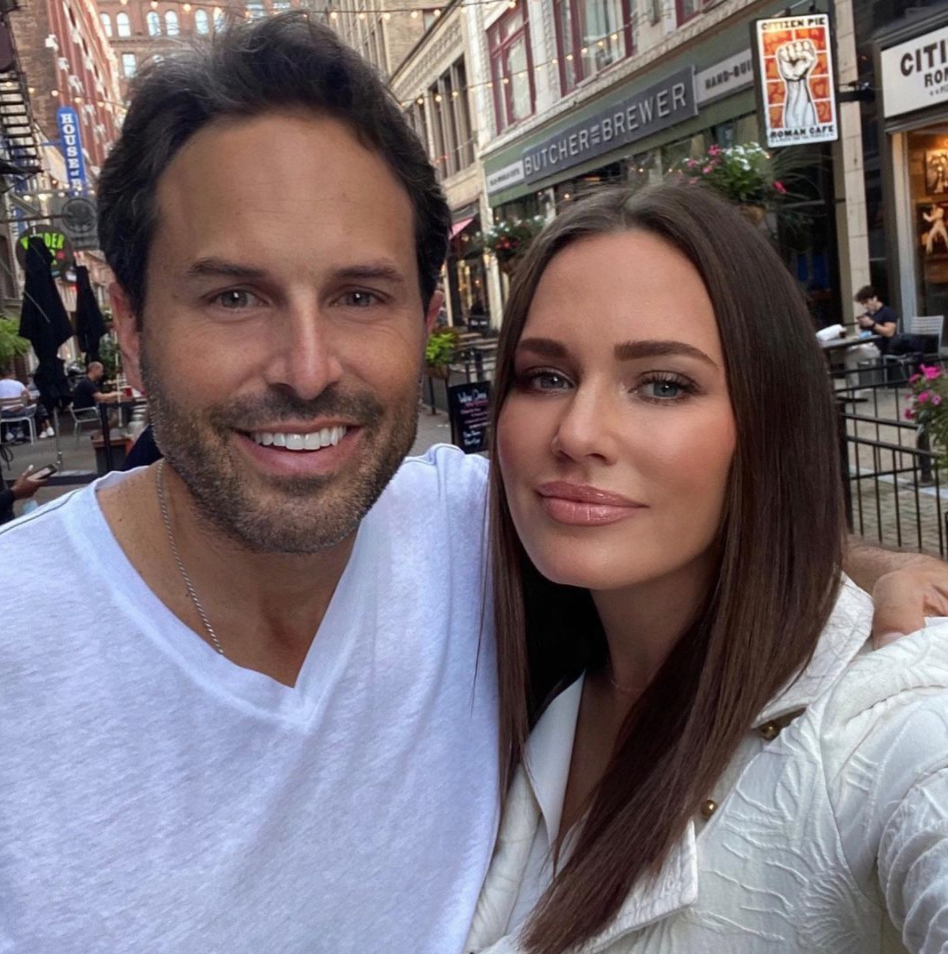