Home » TV & Movies » Riverdale cancelled: The CW will not air episode for second week in a row – here’s why

Riverdale left viewers with quite an odd cliffhanger in the last episode. After Jughead Jones (played by Cole Sprouse) outed Mr DuPont (Malcolm Stewart) as the villain he was, viewers of The CW series have been left wondering who will be taking the reins as the show’s antagonist.

Fans are yearning for the next episode, as it has been on an unscheduled hiatus for two weeks.

The last episode, titled The Locked Room, aired on March 12, which saw Jughead finding justice for his torment.

Unfortunately, it looks like this week will not be when Riverdale returns to The CW.

Episode 17 of Riverdale season four, Wicked Little Town, is currently set to arrive on The CW on April 9. 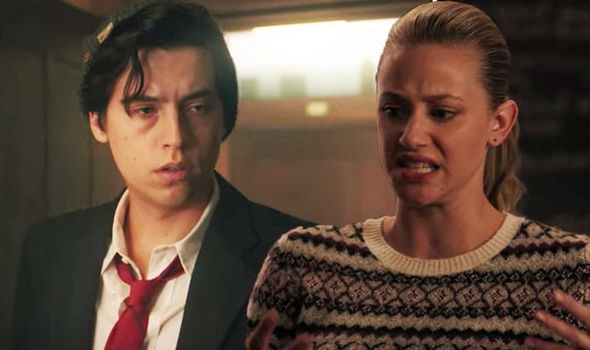 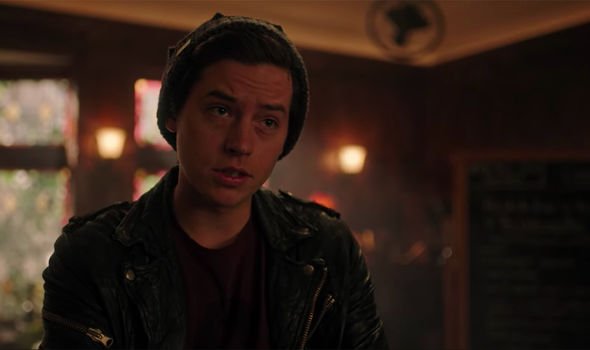 While it may appear the scheduling shake-up could be a result of the ongoing coronavirus pandemic, no official statement has been released regarding this information.

Instead, The CW will air Penn & Teller: Fooll Us, followed by Whose Line Is It Anyway? in Riverdale’s typical timeslot.

Viewers are particularly angry about this episode not airing tonight, as it is the show’s annual musical episode.

This year, the show will be taking on Hedwig and the Angry Inch – a cult musical, which has some iconic songs. 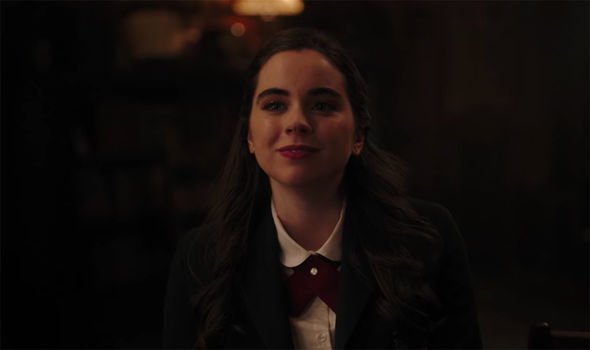 Viewers hit out on Twitter, with one writing: “THE MUSICAL EPISODE IS POSTPONED?! #Riverdale.” (sic)

Another noted: “Looks like the #Riverdale musical episode has been delayed for the time being.”

With another saying: “Don’t they know we need Riverdale now more than ever?”

“I’m upset,” confessed another. “I was looking forward for this episode.”

While nothing has been mentioned about the upcoming episodes being postponed, it was recently announced production of new episodes of Riverdale has been postponed for now.

A spokesperson from Warner Bros recently announced: “We have been made aware that a team member from Riverdale, which is produced in Vancouver, was recently in contact with a person who has tested positive for COVID-19.

“The team member is currently receiving medical evaluation. The health and safety of our employees, casts and crews is always our top priority.”

Because of this health risk, the production of new episodes of the show was unfortunately brought to a close for now.

The statement continued: “We have and will continue to take precautions to protect everyone who works on our productions around the world.”

They concluded: “Out of an abundance of caution, production on ‘Riverdale’ is currently suspended.

A return to production for the show has not yet been announced.

Riverdale airs on The CW in the US on Wednesdays and Thursdays on Netflix UK.