Home » TV & Movies » Riverdale: Will Cheryl Blossom get her own spin-off series?

Riverdale finished earlier than planned as the worldwide lockdown commenced due to the coronavirus pandemic. The Netflix and The CW drama featured scandalous storylines involving the Core Four as always and bizarre plot twists for Riverdale’s redhead Vixen Cheryl Blossom (played by Madelaine Petsch). With all the strange goings-on with the Blossom family, could there be a Cheryl spin-off series in the making?

While Cheryl is usually given strange storylines in Riverdale, season four took it to another level.

Still clearly traumatised by the murder of her twin brother Jason Blossom (Trevor Stines), Cheryl dug up his corpse and kept him in the chapel of Thistle House.

She also believed for a while she was actually a triplet and her other brother, whom she absorbed in the womb, was possessing a doll.

Riverdale gang, there may be potential for a new series of her own. 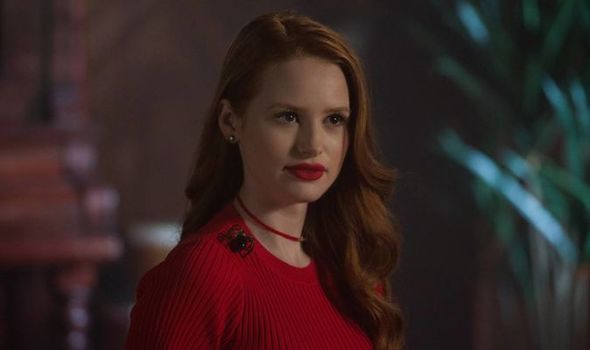 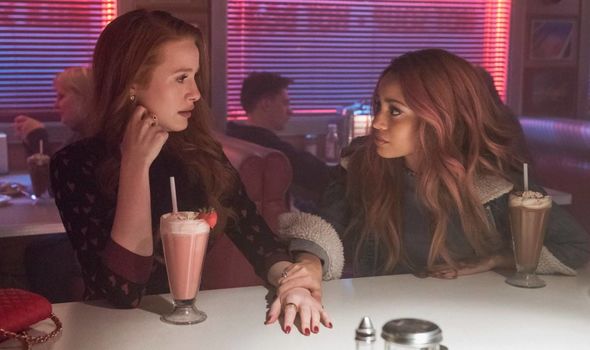 Riverdale: Will Cheryl Blossom get her own spin-off series?

Cheryl and Toni have been going strong since season two despite an occasional blip from time to time.

With more stories dedicated to Cheryl with Toni by her side, there could be a spin-off show in the making.

Not only does Cheryl have her own unique style, but she is also very handy with a bow and arrow and the couple even have their own gang called the Pretty Poisons.

With Cheryl also coming from a long line of Blossoms, who all equally seem as weird and disturbing as each other, her family could play a bigger role if there was a spin-off series for the sassy teen. 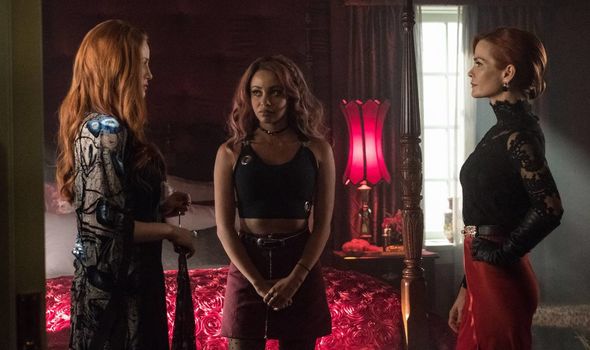 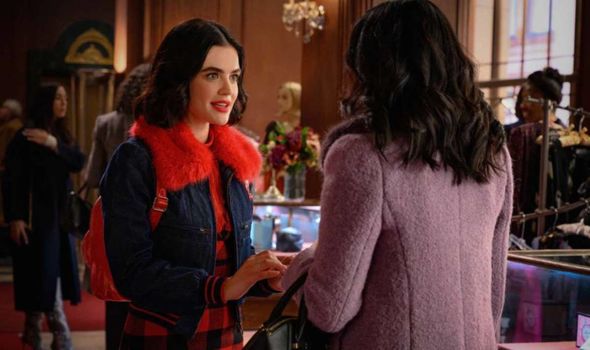 One fan took to Reddit to ask fans: “Would you watch a spin-off based on Cheryl Blossom?”

In response, 90per cent of those who read the thread upvoted, which means they are in favour of a Cheryl spin-off series.

A fan joked: “Hahahahaha. Ok, but I want her to be a witch. The Blossoms are spooky.”

Another said: “I’d like to watch an episode where we get insight into her life with Jason.

“Was she a better or a worst version of herself when he was alive? So many questions!”

While a third added: “Maybe in season 1 style with a storyline that makes sense…”.

DON’T MISS…
Riverdale: Was Cole Sprouse going to play Archie Andrews?  [CAST]
Riverdale: Will Cheryl and Toni break up in Riverdale season 5? [SPOILER]
Riverdale theory: Is Jellybean behind the videotapes in Riverdale? [THEORY]

So far, the creators of Riverdale have not confirmed if there actually will be a spin-off show dedicated to Cheryl.

But as fans will know, they are not opposed to the idea of making new series off the back of Riverdale.

Spin-off series Katy Keene was released on The CW earlier this year, starring actress Lucy Hale in the title role.

She featured in Riverdale as a friend of Veronica Lodge (Camila Mendes) whom she met up with before her college interview.

There is also the Chilling Adventures of Sabrina which has featured crossover moments with Riverdale.

With the teens now getting ready to move on away from Riverdale High, could this be a chance for Cheryl to go it alone with her own show?

Riverdale is available to watch on Netflix.