Season two of Sacred Games is going to be released on Netflix on August 15 with another eight episodes for fans to binge. The new series is going to be continuing with the story of gangster Ganesh Gaitonde (played by Nawazuddin Siddiqui) and police officer Sartaj Singh (Saif Ali Khan), who is trying deter a nuclear attack on Mumbai in a matter of weeks. Here’s our breakdown of the Sacred Games season two trailer and what fans can expect from the forthcoming series.

Sacred Games season two will be continuing with the epic adaptation of Vikram Chandra’s novel.

The trailer promises more of the same from the hit Indian Netflix Original, which was the first series made by the streaming platform from the nation.

Fans are hit with a montage of shots from season one as we are plunged back into the cat-and-mouse game between Sartaj and Gaitonde.

The trailer begins in earnest as audiences are teased with new footage from Sacred Games.

WILL THERE BE ANOTHER SERIES OF SACRED GAMES? 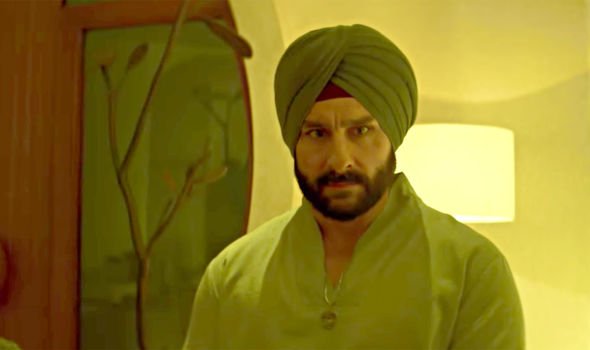 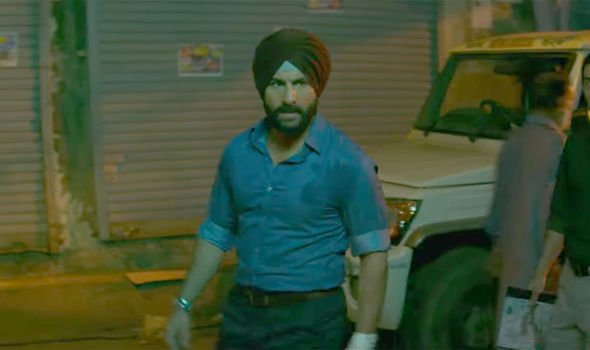 There are hints that something much dark is at play as the nuclear attack is compared to Hiroshima and Nagasaki.

The evidence suggests there could be two sides battling for power with the goal being annihilation.

“We are battle-ready but the enemy is unknown,” one character says in the trailer.

Sartaj is trying to put the pieces together of the attack, so he and his colleagues can prevent it.

However, we are still very much in the dark about the motives for the attack and the perpetrators orchestrating the whole thing.

Sartaj is going to be put at risk even further as he tries to crack the case as he battles against time with a sense he could be killed.

WILL KUKOO BE IN THE NEW SERIES OF SACRED GAMES? 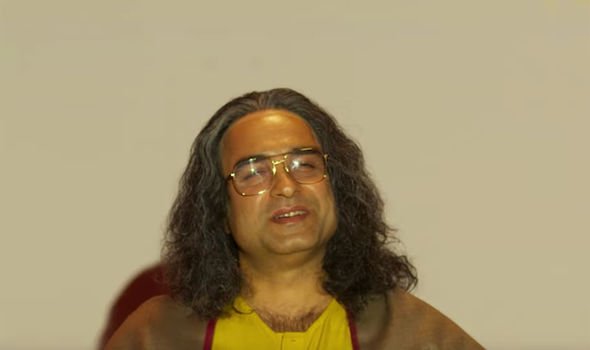 Guruji (Pankaj Tripathi) was only introduced towards the end of season one as we learnt he was the “third father” of Gaitonde and influenced him.

His impact on Gaitonde is going to be significant and could hold clues to the attack.

Sartaj rifles through cassette tapes and other items linked to Guruji, which may have belonged to Gaitonde, and explain why Mumbai is being targeted.

“Sacrifices must be made,” Guruji says to his followers. The hint is that the attack could be a hit by his cult to perhaps cleanse Mumbai and start again.

Season two will look at how Gaintonde and Guru’s lives became so intertwined and the backstory of the television priest. 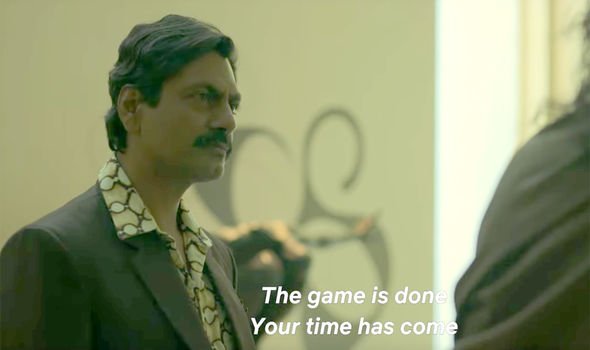 Gaitonde’s rise to power will be explored further as we learn about his “third father”.

Fans will also discover what happened to Gaitonde after he managed to survive in prison and began his ascent anew.

He is meeting with an array of characters as he smokes a cigar, suggesting his empire is flourishing.