Kevin Hart might not be the tallest comedian in the game. But he’s definitely become one of the biggest stars working today. Throughout the 2010s, he’s transitioned from stand-up comedy to movie star with films such as Ride Along, The Upside, and the Jumanji franchise. In fact, given his success, it’s wild to think Hart was once rejected by Saturday Night Live. 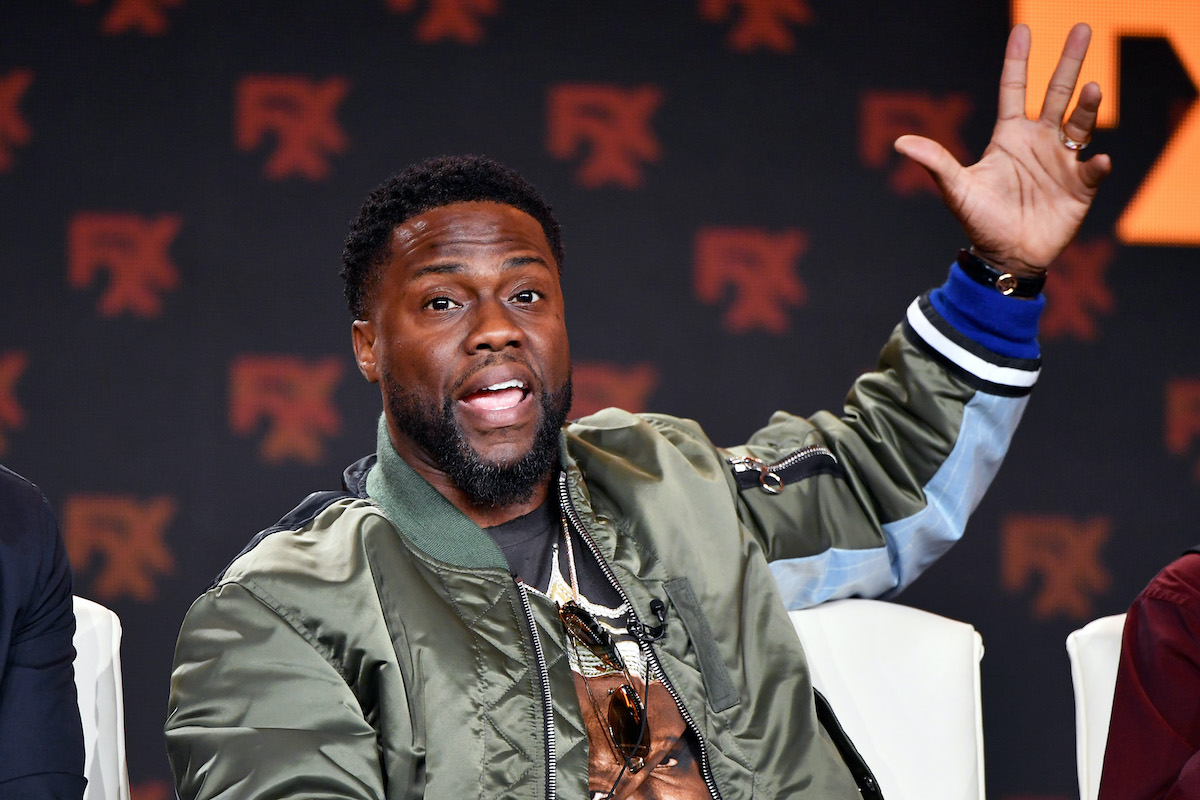 ‘Saturday Night Live’ is always on the lookout for fresh talent

The chief reason SNL remains such a treasured television institution is because of its rotating cast. Since 1975, countless rising comedians made their names on the NBC sketch comedy series before going on to superstardom. Eddie Murphy, Bill Murray, and Julia-Louis Dreyfus all started on the show, as did more than 150 others.

As such, SNL creator Lorne Michaels and the show’s creative team are always on the lookout for new potential cast members. Each year, SNL tends to bring a few new “featured players” into the cast for ostensibly trial runs before they are considered for promotion to the repertory cast.

Lorne Michaels passed on adding Kevin Hart to the cast

And it was during just such a talent search that Hart crossed paths with SNL. As the comedian explained on Conan in 2015, his all-too-brief audition was doomed from the start. To prove he was worthy of joining SNL, Hart chose to do an impression of former basketball player and coach Avery Johnson. But it wasn’t that Hart couldn’t pull off the impression.

Rather, according to Hart, Michaels didn’t know who Johnson was and so had no reference for the impression. As a result, Hart failed to make an impression himself and was not offered to appear on SNL. Eventually, everything worked out for Hart. But we imagine he — much like Jim Carrey — is one of those future superstars Michaels wished he’d discovered.

Kevin Hart, of course, went on to become a major star

Even without the career boost he would have gotten from SNL, Hart managed to find his way. By the early 2010s, his stand-up comedy was making the rounds, leading to multiple top-selling tours. And Hart is now among the richest comedians in history as a result.

Since 2014, Hart has been paired with actors like Ice Cube, Will Ferrell, Josh Gad, and Bryan Cranston in big-screen comedies. Most recently, Hart appeared opposite friend and frequent co-star Dwayne Johnson in Jumanji: The Next Level and — in an uncredited cameo — Fast & Furious Presents: Hobbs & Shaw.