SHARON Osbourne reportedly believes Gayle King's close relationship with Prince Harry and Meghan Markle could get her fired from The Talk.

The presenter, 68, is rumored to be leaving the CBS talk show after defending Piers Morgan's criticism of the Sussexes. 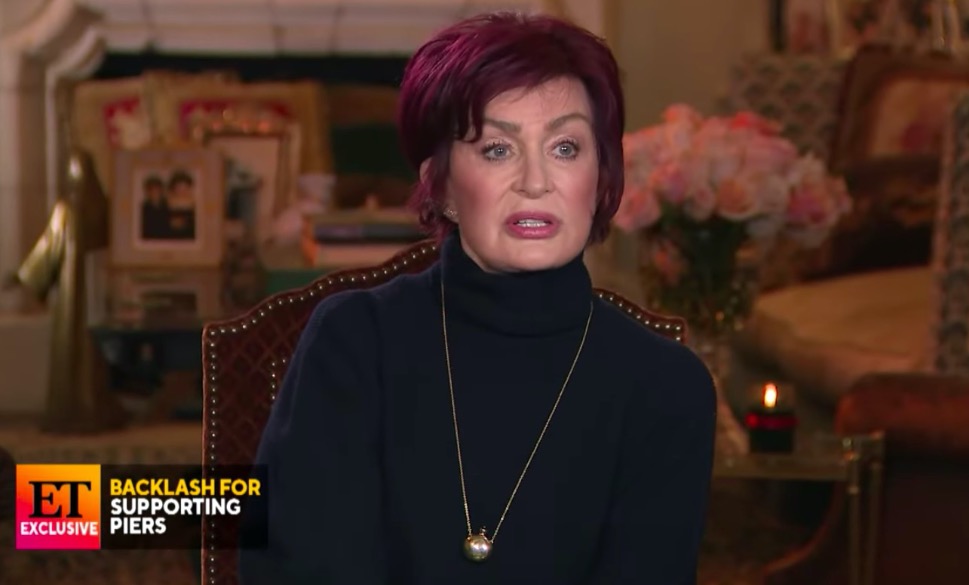 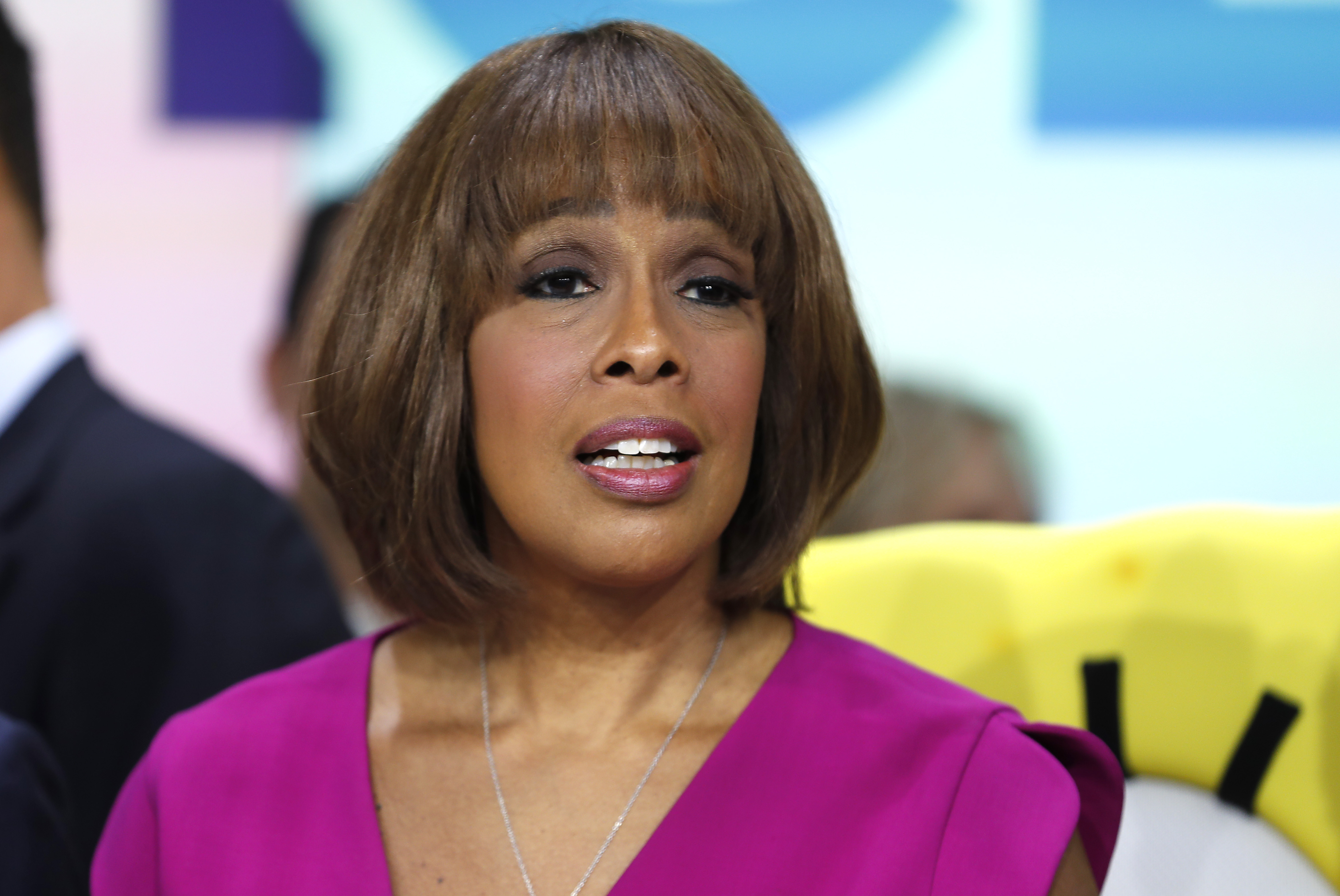 CBS star Gayle has "invested years" in building a friendship with Harry and Meghan so firing Sharon would be the best way to "protect" that bond, sources told OK!.

“Sharon believes that CBS and Gayle King are trying to protect their relationship with Prince Harry and Meghan Markle," an insider said.

"Gayle has invested years developing a ‘friendship’ with the couple, which is now paying off."

Gayle has repeatedly defended the couple, especially after their explosive interview with Oprah earlier this month. 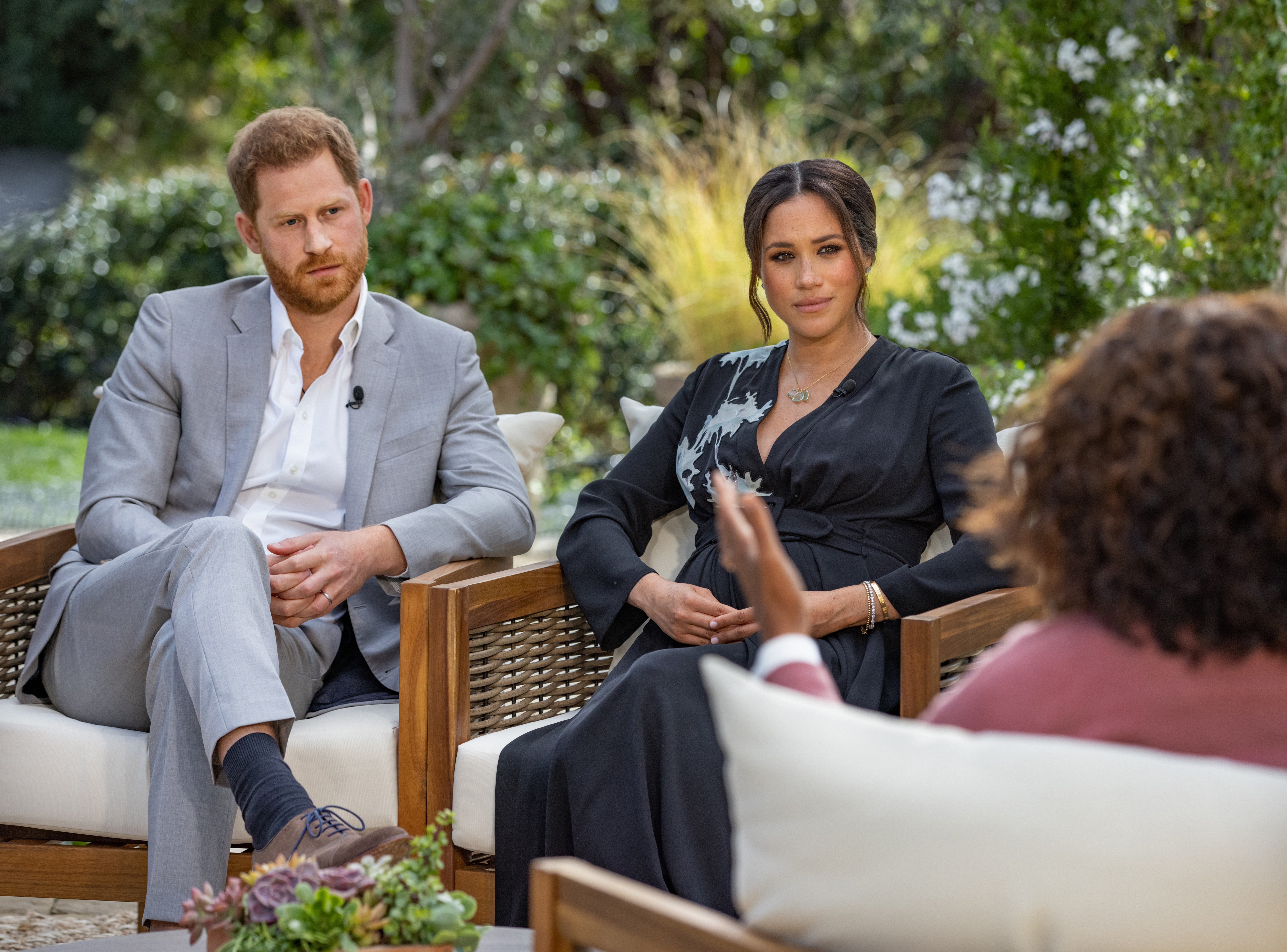 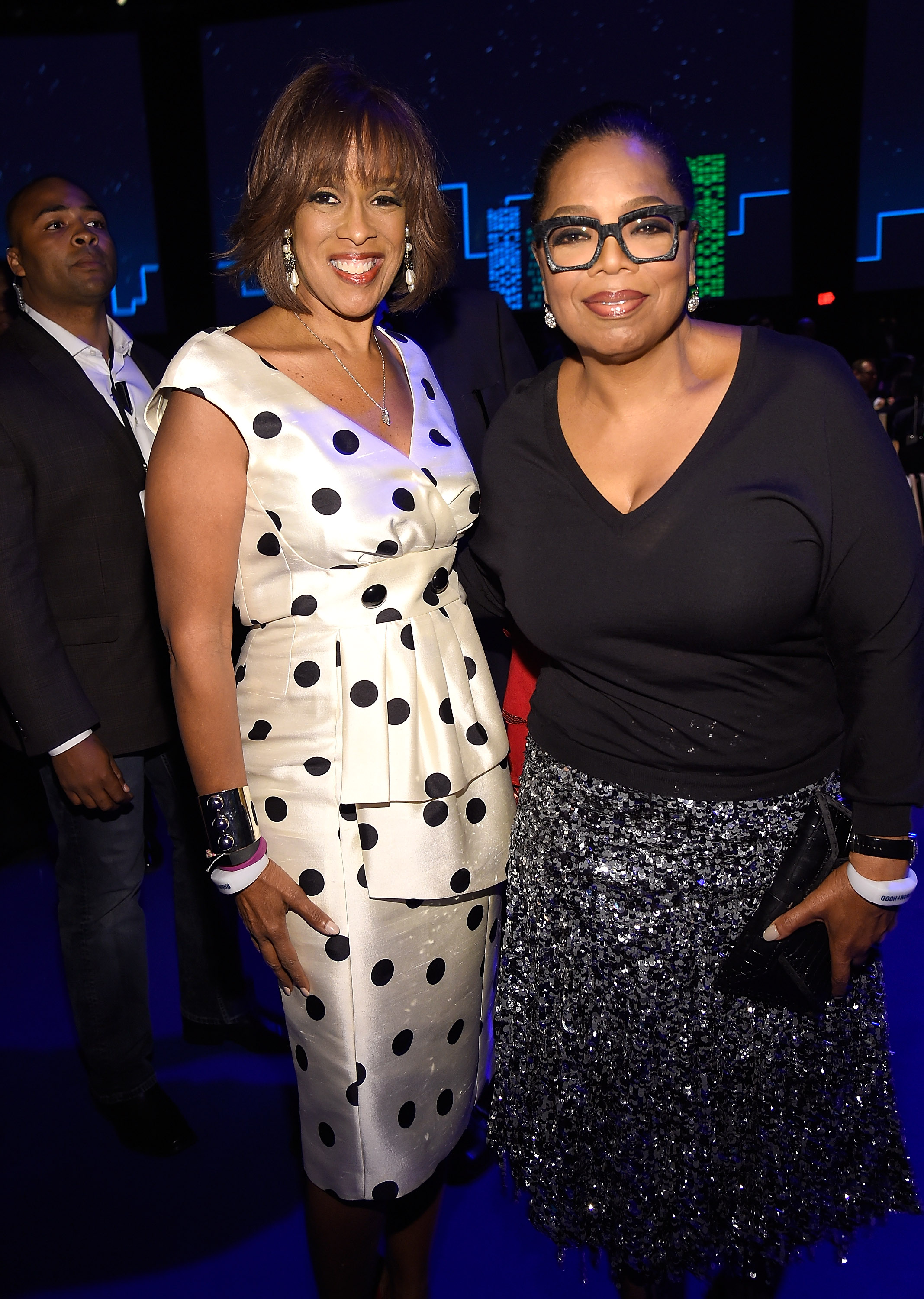 "Thanks to the big Oprah interview [which aired on CBS] and Oprah’s appearance the following morning on Gayle’s show, CBS This Morning beat both Good Morning America and The Today Show. Which is why Gayle is happy to be the mouthpiece for Harry and Meghan," the source said.

Tensions between Sharon and Gayle have left CBS staffers divided between the two hosts, according to the outlet.

"Some people at CBS think Sharon’s theory is 100 percent correct, while others think it is a silly story Sharon has concocted to blame Gayle and others for her mistake," they said.

Sharon has been under fire since getting into a heated debate with The Talk panelist Sheryl Underwood, during which she defended her friend Piers over his harsh criticism of Meghan over the years. 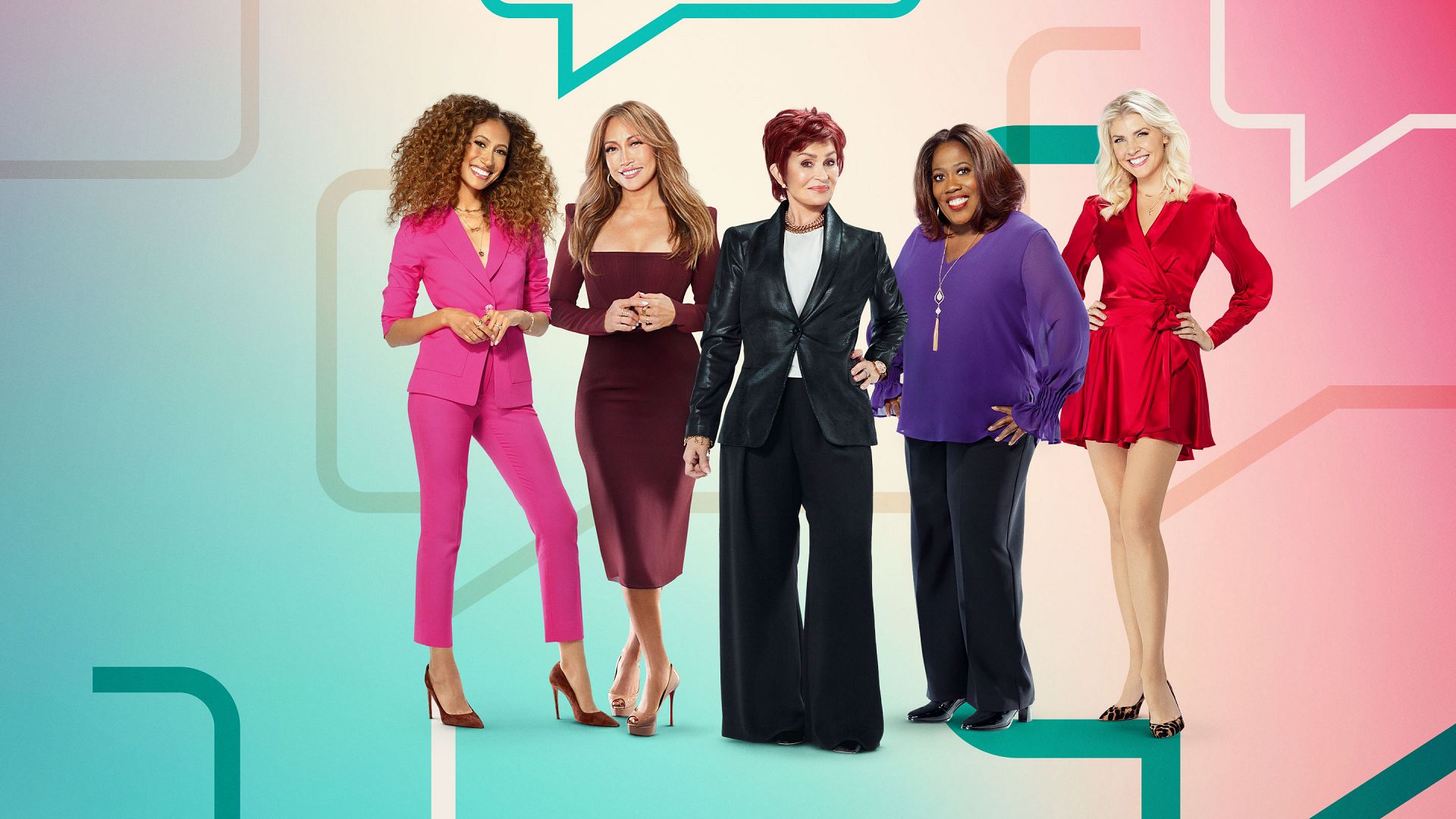 During the on-air fight, Sharon snapped: "Did I like everything [Piers] said? Did I agree with what he said? No. Because it’s his opinion. It’s not my opinion.

"I support him for his freedom of speech, and he’s my friend. I’m not racist – I don’t care what color or what religion anyone is. Are you a nice person? That’s what I judge you on."

Sheryl argued: "What would you say to people who may feel that while you’re standing by your friend, it appears you gave validation or safe haven to something that he has uttered that is racist, even if you don’t agree?"

Sharon hit back: "I very much feel like I’m about to be put in the electric chair because I have a friend, who many people think is a racist, so that makes me a racist? What does it gotta do with me?" 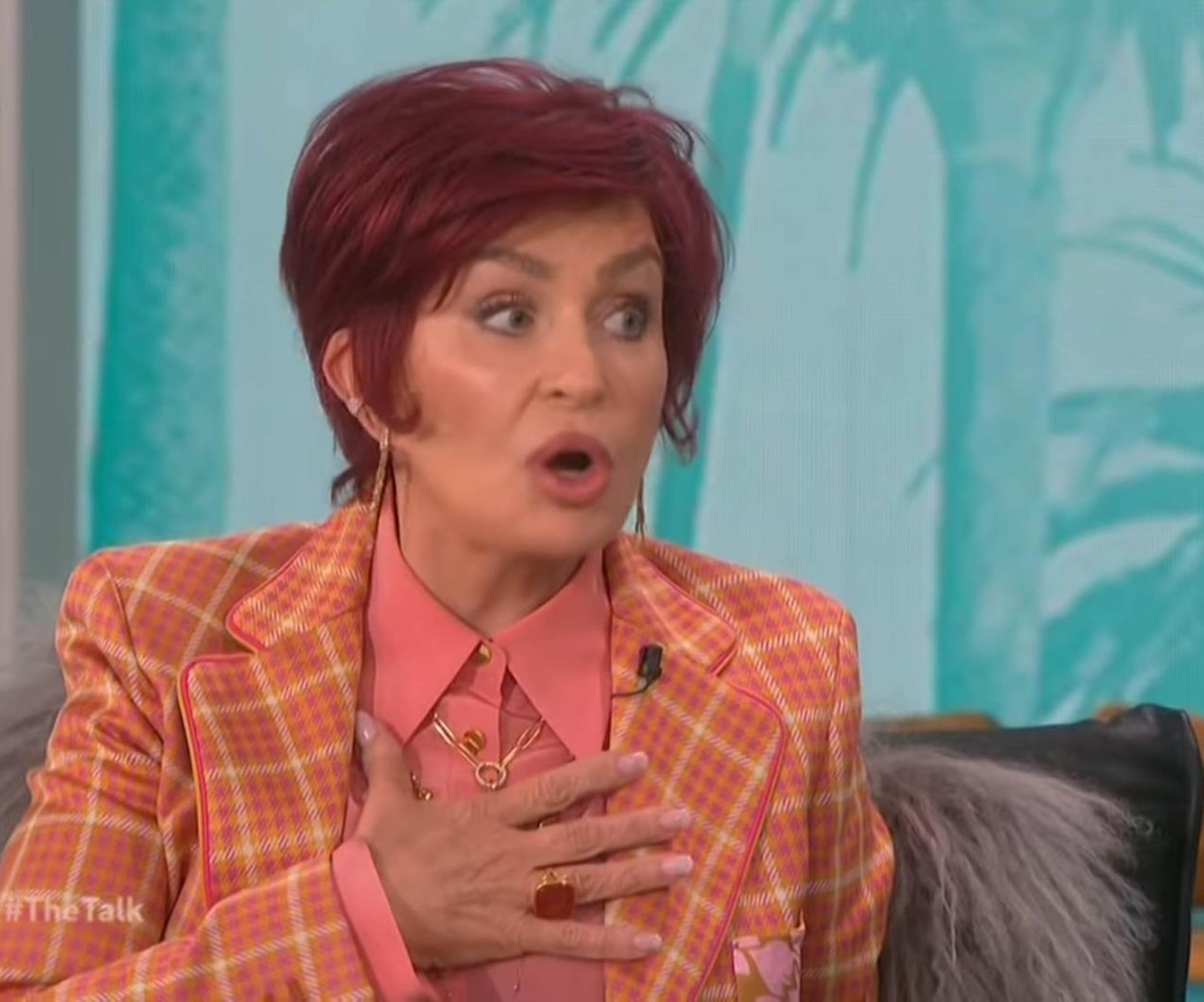 Sheryl looked like she might cry and Sharon also grew tearful, continuing: "I will ask you again Sheryl.

"I’ve been asking you during the break and I’m asking you again – and don’t try and cry because if anyone should be crying it should be me.

"Educate me. Tell me when you have heard him say racist things."

Sheryl claimed Piers showed “racial implications with the way he spoke about Meghan” last time he appeared on their talk show. 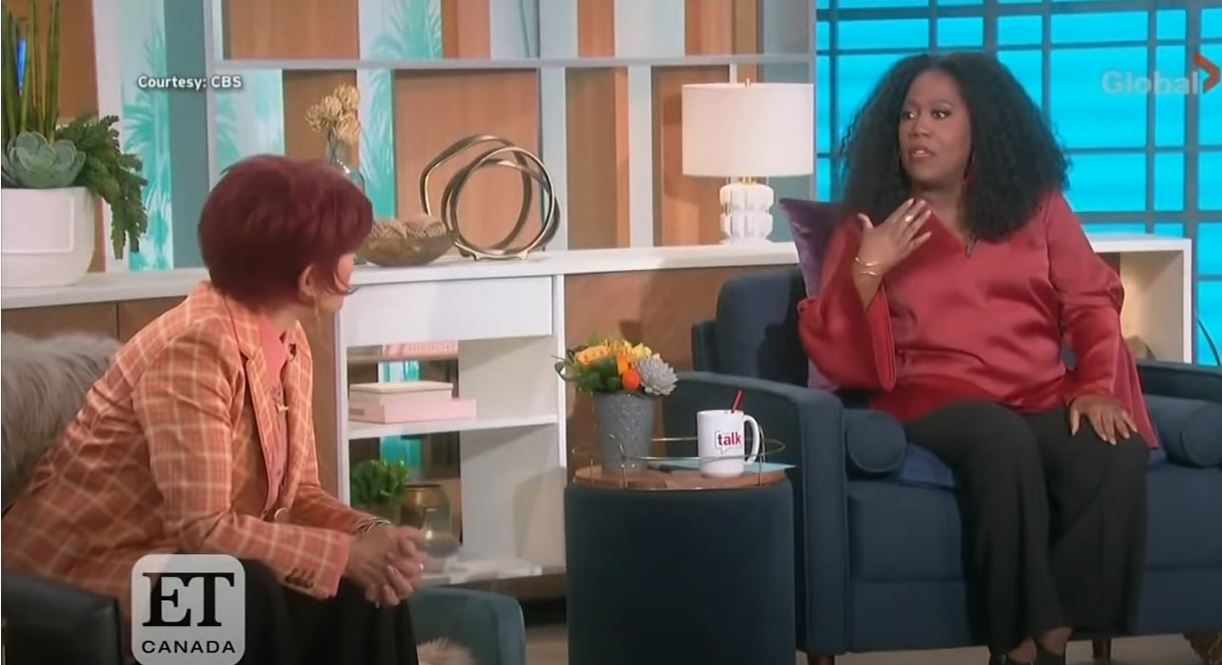 Sheryl continued to explain: “It’s not the exact words of racism it’s the implication and the reaction to it. To not want to address that because she is a black woman and to try to dismiss it, that’s what makes it racist.

“But right now I’m talking to a woman that is my friend and I don’t want anybody here to watch this and say we’re attacking you for being racist.”

An emotional Sharon then rolled her eyes before quipping: “I think it’s too late. I think that seed’s already sown.”

The Talk is currently on hiatus after an investigation was launched into the argument.

The Sun exclusively revealed last week that CBS staffers are certain that Sharon won't be returning to the show.

A source told The Sun Sharon is “not expected to return".

“The lawyers seem to be battling out regarding money, letting her spin it, non-disparagement and more. It's all happening at the highest levels of the network.

“It's all out of control and taking too long.”