WARNING POTENTIAL SPOILERS AHEAD. Next month the second Spider-Man solo movie in the MCU is released. Set in the aftermath of Avengers Endgame, Peter Parker returns in Spider-Man Far From Home. While Jake Gyllenhaal stars as classic Marvel villain Mysterio, a screening leak for the new film appears to reveal the return of another major villain. According to a source who has seen the movie, Spider-Man’s arch-nemesis is on the horizon.

Grace Randolph tweeted: “‪#Oscorp‬ is coming to the ‪#MCU‬ – like, NEXT MONTH.”

Fans will know this is the company owned by Norman Osborn aka the Green Goblin.

And it’s been speculated that the old Avengers building, which was being moved out of in Spider-Man: Homecoming, will become the new HQ of Oscorp.

She added: “BTW, there’s some misinformation out there – I did not PERSONALLY see ‪#SpiderManFarFromHome‬ but have a source who did, which is where this information comes from, and I stand-by this tea.” 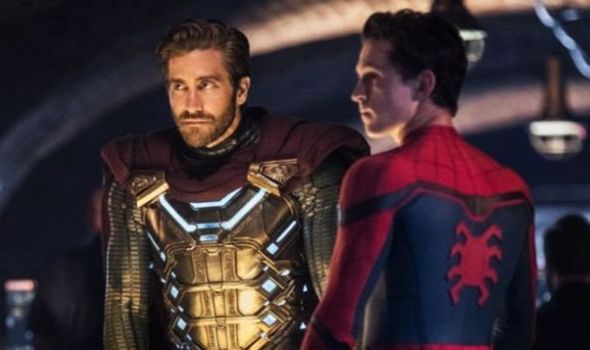 Osborn being the next MCU villain after Thanos has long been rumoured.

While just two months ago, Marvel insider Daniel Richtman reckoned the end credits scene of Spider-Man Far From Home will tease the next major franchise villain.

He tweeted: “Can not wait for the AFTER-CREDITS scenes in Spider-Man: Far From Home cuz they’ll give us the first hint towards which goal the MCU will go after Thanos.

“Since it’s Spidey only one option makes sense…Norman Osborn and The Dark Avengers!” 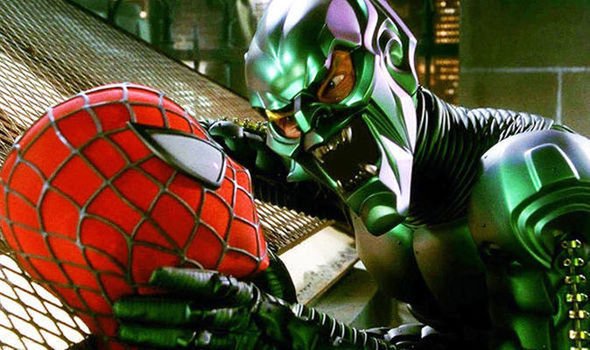 But just who could play Osborn in the MCU?

While there are some rumours Matthew McConaughey could bag the part, another potential Green Goblin could be David Morrissey.

After all, an anonymous Marvel leaker on Twitter, who predicted Endgame months in advance, has teased he’s likely to appear in Marvel Phase 4.