Auction of ”Amazing Fantasy“ No. 15 surpasses the sale of an ”Action Comics“ No. 1 featuring Superman, which went for $3.25 million earlier this year 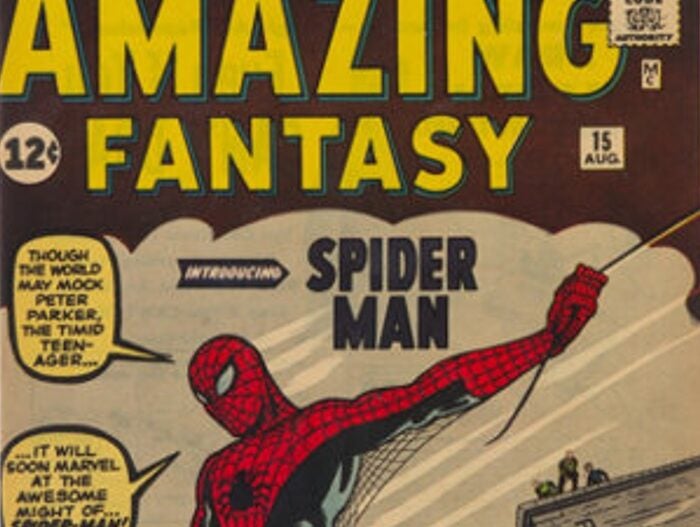 A near-mint copy of “Amazing Fantasy” No. 15 featuring the debut appearance of Spider-Man was auctioned Thursday for $3.6 million, breaking the sales record for a comic book previously held by an early Superman comic.

The 1962 “Amazing Fantasy” Marvel comic, “graded CGC Near Mint+ 9.6,” according to the Heritage Auctions house, was one of only four copies to receive such a high grade — and there was not a single known copy in better condition.

“What better book to break the record than the debut of Marvel’s most beloved character, Spider-Man?” Heritage Auctions vice president Lon Allen said in a statement. “‘Amazing Fantasy’ No. 15 is the ‘Action Comics’ No. 1 or ‘Detective Comics’ No. 27 of the next generation. 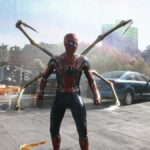 “I’m honored to have been a part of the most important comic book sale to date,” Allen added. “In my 20 years at Heritage, to bring the most expensive book to market has been the pinnacle of my career.”

Spider-Man’s record-shattering debut, by Stan Lee and Steve Ditko, was among 161 books offered Thursday in an auction titled “The #1 Amazing Spider-Man Registry Set Collection,” which included the sale of a rare 1963 copy of “Amazing Spider-Man” No. 1 for $241,200.

Heritage’s previous comic-book record was set last January, when a copy of “Batman” No. 1 sold for $2.22 million. That book shattered the previous $1.5-million world record set for a Batman title in November 2020, when Heritage sold a copy of 1939’s Detective Comics 27 for $1.5 million.

Thursday’s “Amazing Fantasy” No. 15 sale comes two weeks after a trailer for “Spider-Man: No Way Home” broke the record for the most views in 24 hours after it was released online.

The “Spider-Man: No Way Home” teaser was viewed for 355 million times globally in its first 24 hours. “Avengers: Endgame” had the previous one-day record with 289 million views.