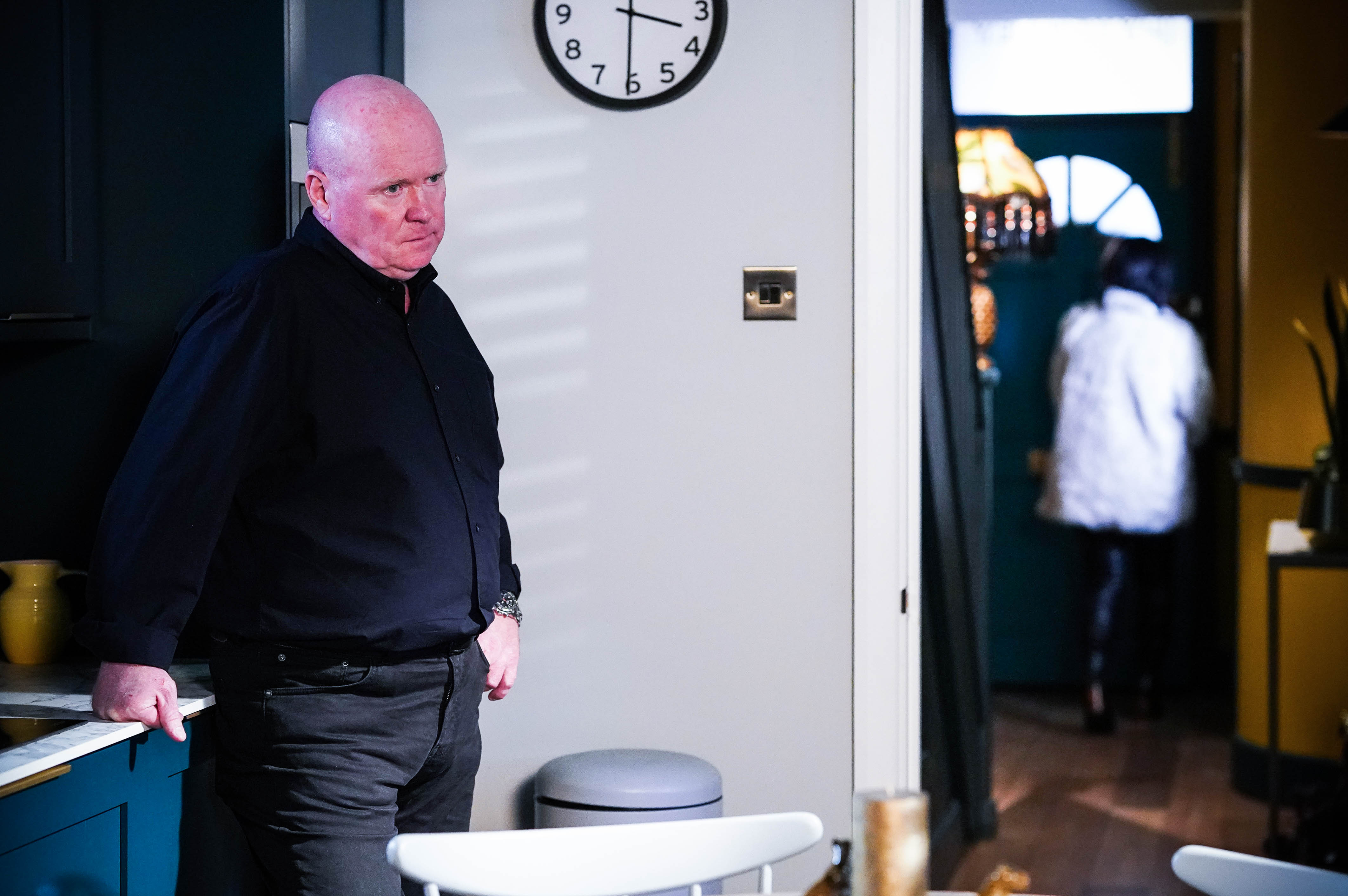 Phil Mitchell (Steve McFadden) is set to take drastic action in upcoming EastEnders episodes as he tries to avoid being questioned by the police for the murder of Vincent Hubbard – by planning to take his son Raymond and flee Walford.

Denise (Diane Parish) agrees to let Phil spend some time with the little boy, much to Phil’s delight. But when he gets wind that the police might soon be coming for him, he knows he has to make a move and get away from the Square.

Photographs from location filming showed that Phil takes Raymond to a campsite in Clacton-on-Sea, clearly hiding from the police.

It is not known whether the events clash with the Christmas wedding of Denise to Jack Branning (Scott Maslen) but it would certainly throw the big day into chaos if Raymond is missing.

Sharon (Letitia Dean) and Kat (Jessie Wallace) were also pictured on location, presumably as they head off to try to get to Phil before the police catch up with him.

Will they succeed in tipping Phil off, or will he be spending the start of 2022 behind bars as he’s arrested for kidnap?

If these kidnap scenes air at the same time as the wedding, will Denise and Jack’s big day be destroyed because of Phil’s actions?