Home » TV & Movies » Spoilers: Has Mack lied about the death of Moira's mum in Emmerdale? 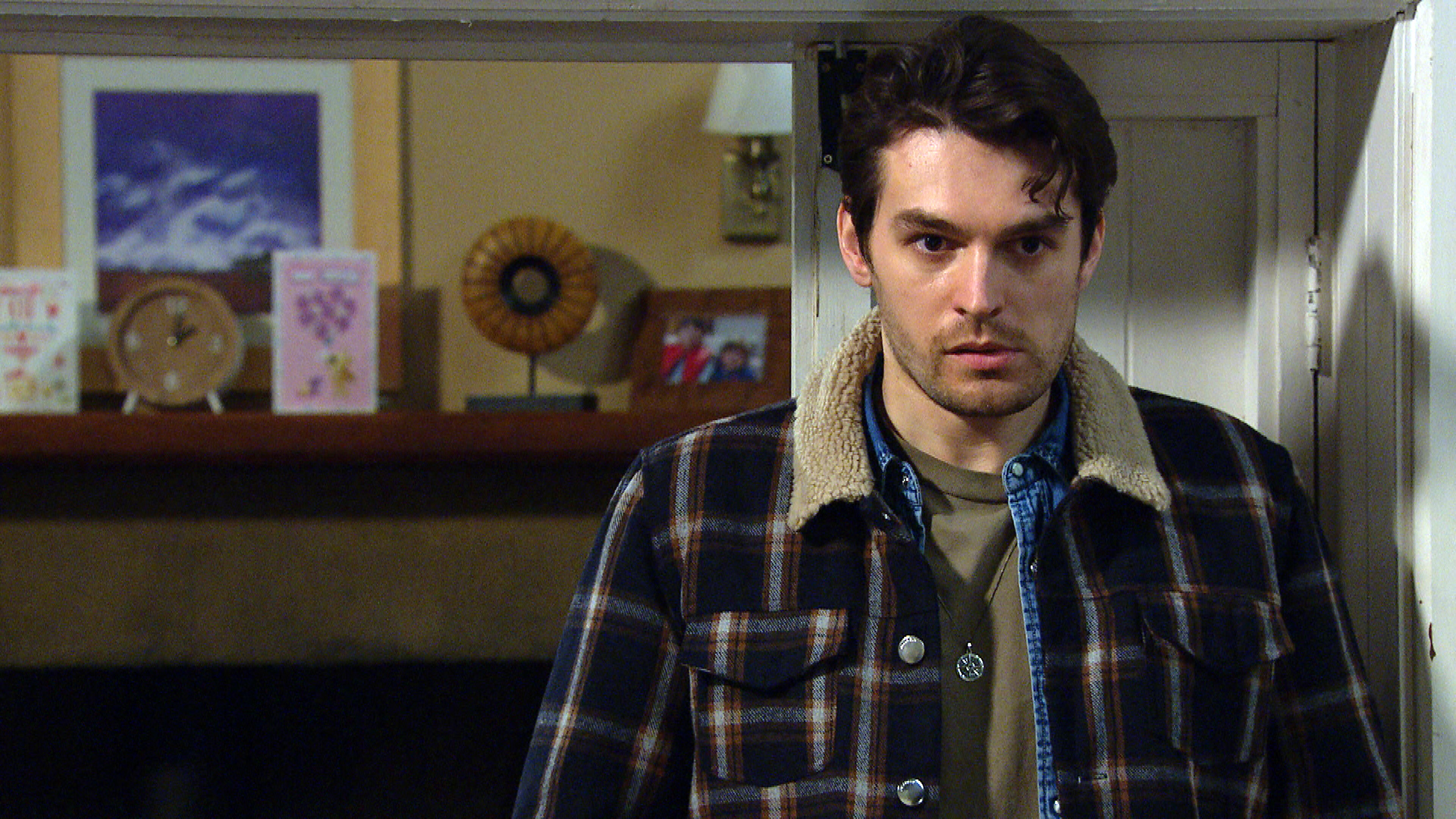 When Mackenzie Boyd (Lawrence Robb) arrived in Emmerdale, no-one really knew what drama he would bring.

Mackenzie hadn’t seen sister Moira (Natalie J Robb) in years following her departure from the family and a few months ago, Mackenzie revealed that his and Moira’s mother had died.

But could that be a lie?

Viewers know Mackenzie has a habit of mysterious behaviour and has lied plenty of times in the past, so could he have lied about their mother being dead?

Moira, Chas (Lucy Pargeter) and Mack try to coerce Cain (Jeff Hordley) into a Mother’s Day lunch with them and Faith (Sally Dexter).

When Faith brings up the subject of Moira and Mack’s mother’s death she notices Mack seems edgy and her suspicions are raised.

Before long, knowing Mack out of favour would endear her to Cain, Faith starts to dig the dirt on Mack.

Has Mack lied all along?

If he hasn’t, what secret is he hiding?