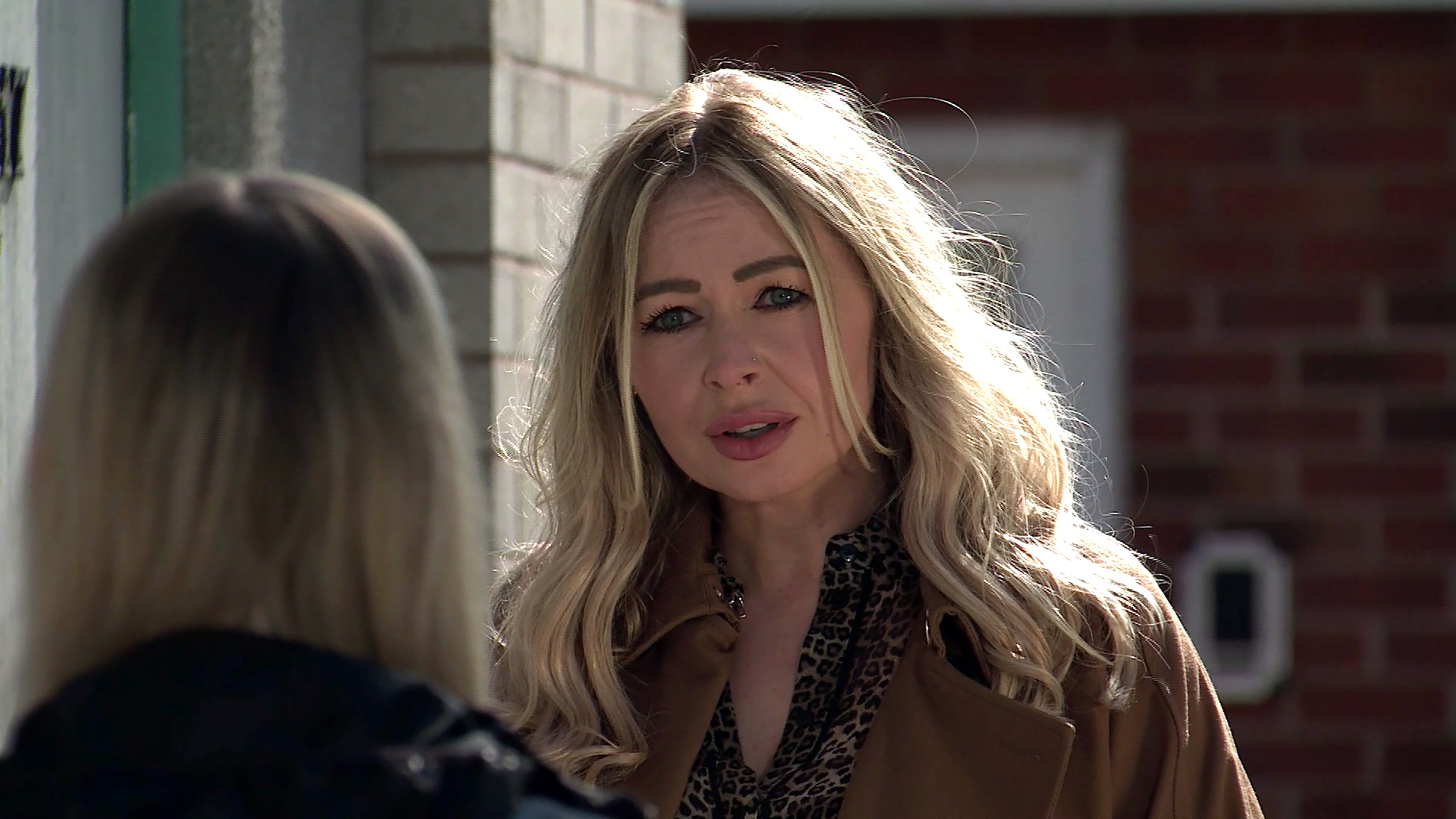 Laura Neelan (Kel Allen) will make her return to Coronation Street in the coming weeks to play a part in the aftermath of Nina Lucas (Mollie Gallagher) and Seb Franklin’s (Harry Visinoni) attack after learning of daughter Kelly’s (Millie Gibson) involvement.

Kelly eventually returns home with Imran (Charlie De Melo) but he warns she’s not out of the woods by any stretch.

Imran and Toyah’s attempts to get Kelly to tell the police what happened are hampered when Laura appears and tells her daughter to say nothing to the police.

Having taken a call from the police, Imran tells Kelly they want to ask her some further questions. However, Laura’s not having any of it and asserting that she’s Kelly’s mother and she calls the shots, drags her daughter away.

After discovering Laura only turned up because her boyfriend threw her out, Imran sits in on the police interview.

But the interference isn’t over as Laura asserts that Kelly’s coming to live with her, leaving Imran fuming.

Laura’s back and clearly ready to cause trouble – but will Kelly move out of Toyah and Imran’s?

How bad will Laura interfering impact the police enquiries into Nina and Seb’s attack?