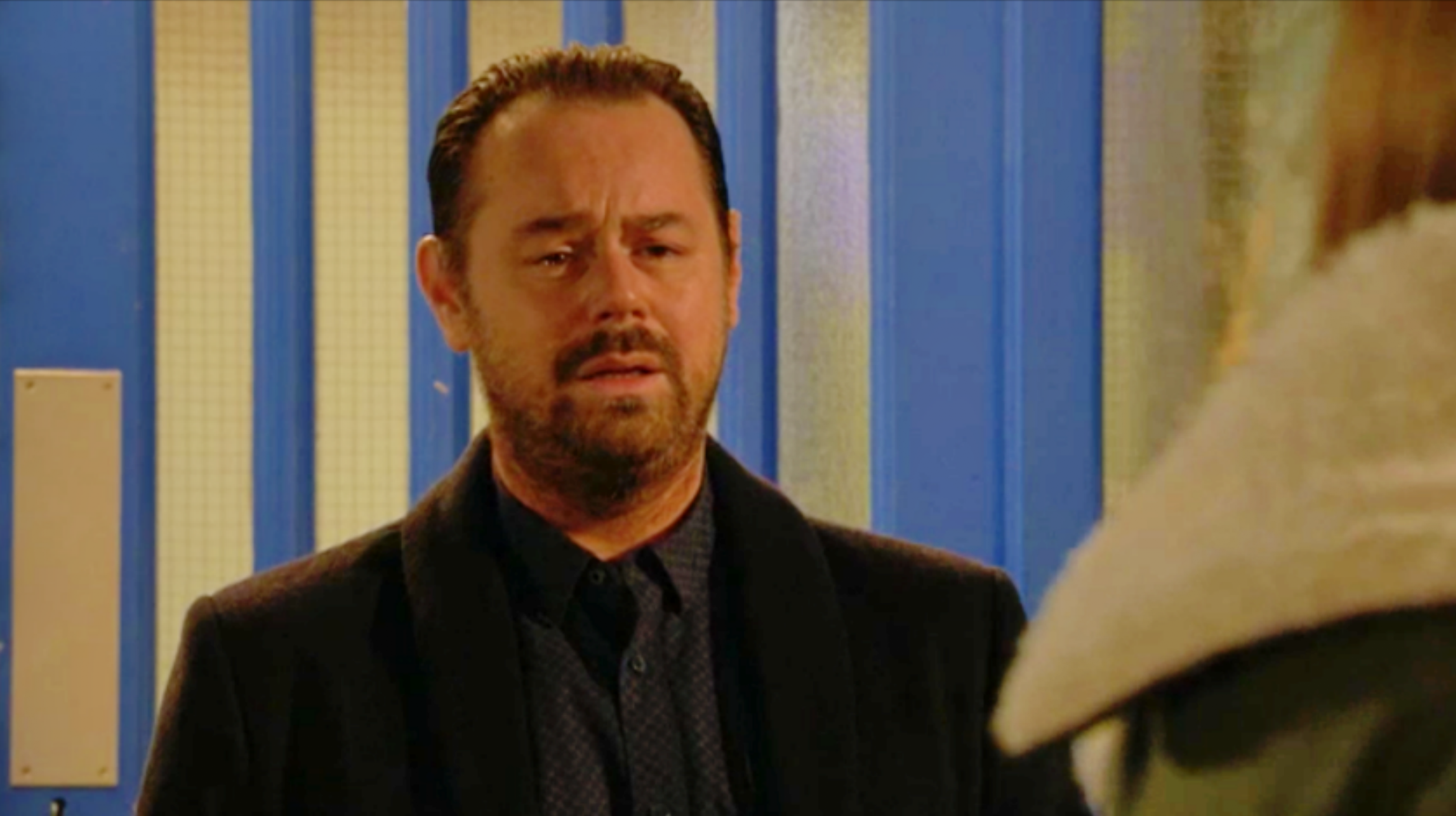 Mick has been struggling with whether or not to shop the abuser.

He ultimately decided against doing so, and with him having promised Frankie (Rose Ayling-Ellis) that he’d keep shtum, he was sure he’d made the right choice.

However, Linda (Kellie Bright) made a devastating discovery earlier this week, as she learned that Mick isn’t Katy’s only victim.

After Linda relayed such a thing to him, Mick decided that the police needed to know the truth.

Frankie attempted to discourage him — both in Tuesday’s and tonight’s editions of the BBC One soap — but Mick remained steadfast in his decision.

Therefore, he headed to the police station, and — in emotional scenes — he told an officer that he was abused by Katy.

After a heart-to-heart with Callum Highway (Tony Clay), Frankie saw things in a different perspective, and waited for Mick outside the police station, before giving him a big hug.

Will justice be served?

Will Katy be arrested for her crimes?

EastEnders continues Friday January 29 at 8:35pm on BBC One.