After the events of The Rise of Skywalker, Star Wars fans have been excited to find out what happened to Rey after she denounced her Palpatine bloodline. The heroine, who was played by Ridley, announced she was taking on the surname of Skywalker to honour her mentors, Luke Skywalker (Mark Hamill) and Leia Organa (Carrie Fisher). YouTuber Mike Zeroh has now suggested Ridley will not be returning to the franchise in an upcoming Disney Plus TV series that focuses on Rey’s next story.

The information Zeroh revealed ought to be taken with a grain of salt, however, as not every piece of Star Wars intel he has provided has been 100 percent correct.

With that said, he has recently delved into the future of the series, which supposedly includes a reboot of the series following TROS.

He said the next part of Rey’s story will be told in an animated TV show which will use advanced CGI, similar to that seen in Star Wars video games The Old Republic and Battlefront 2, and will retcon some aspects of TROS, including why she took the Skywalker name.

However, Zeroh said Ridley will not reprise her role as the voice or likeness for Rey and will instead be replaced by Knightley for the animated outing.

Knightley is best known for playing Elizabeth Swann in Disney’s Pirates of the Caribbean franchise alongside Johnny Depp. 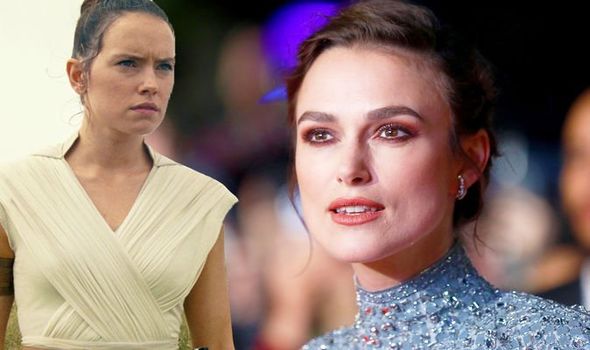 She also had a small part in Star Wars Episode I: The Phantom Menace as Padme’s (Natalie Portman) decoy.

Zeroh said the “concept” of Rey Skywalker will be changed dramatically in this series, with “many aspects” of her character being rewritten.

He said in a video which was released earlier this month: “Daisy will be replaced as Rey Skywalker in the planned sequel series, where Lucasfilm has chosen Keira Knightley to lend her voiceover work and facial scans to portray the character of Rey in animated form.

“Daisy wants nothing to do with Star Wars anymore since she herself had issues with [Lucasfilm president] Kathleen Kennedy.”

It is important to note that last year Ridley commented on her potential return to the Star Wars universe. 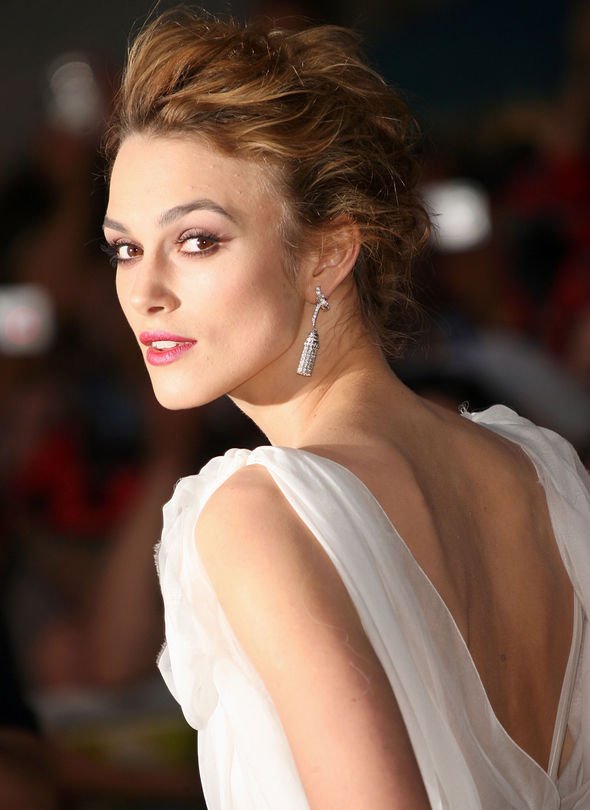 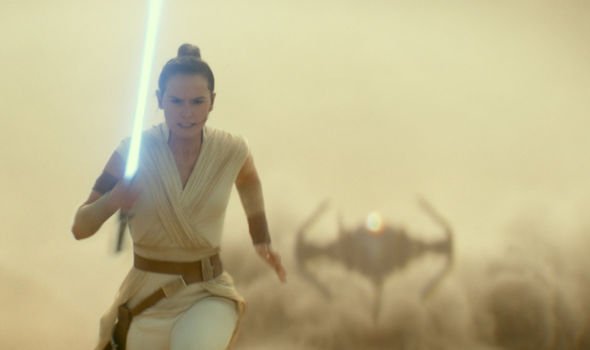 Ridley told Empire: “I mean, never say never. I’m always open to a revisit. But also the beautiful thing is it’s this wonderful, huge universe with all of these stories that have yet to be told. I think there’s a lot of cool things to be made before any potential revisit.”

Zeroh went on to say Knightley was “requested” by Chief Executive Officer of Disney Bob Chapek.

He added that Star Wars and The Mandalorian writer Jon Favreau wants to give a “legitimate reason” behind why Rey gave herself the Skywalker name.

The Star Wars leaker previously gave a report about the content of this long-rumoured Rey Skywalker Disney Plus TV series.

In a video last month Zeroh revealed how the show would follow Rey and her child, whom she had with Kylo Ren / Ben Solo (Adam Driver).

He said Rey’s son – Cade Skywalker – would be played by Garrett Hedlund of Tron: Legacy fame.

Cade was originally a character in the Star Wars Extended Universe before it was rendered non-canon by Disney in 2013.

The YouTuber added that Kylo Ren didn’t die in The Rise of Skywalker, but instead had his soul infused with Rey’s.

This odd turn of events will supposedly go on to allow Rey to become pregnant, continuing the Skywalker bloodline.

Meanwhile, Zeroh has also claimed another series will be coming to Disney Plus in the future starring Brie Larson.

The Captain Marvel star would be playing a brand new character, Maeve, who has “more power than Darth Vader and Luke Skywalker combined”.

The Star Wars films are available on Disney Plus now.