Home » TV & Movies » Star Wars Rise of Skywalker age rating: How old do you have to be to see new Star Wars?

Star Wars: The Rise of Skywalker is the final instalment of the story of the Skywalker family – and fans have shared their love of the movie thus far. The film premiered in the USA to rave reviews and will land in cinemas on December 19. But how old do you have to be to see the movie, and is it suitable for children?

What is the age rating for Star Wars: The Rise of Skywalker?

The movie has been given a 12A certificate by the British Board of Film Classification (BBFC) which ensures films rated appropriately.

A 12A rating, according to the BBFC, says: “Films classified 12A and video works classified 12 contain material that is not generally suitable for children aged under 12.

“No one younger than 12 may see a 12A film in a cinema unless accompanied by an adult. 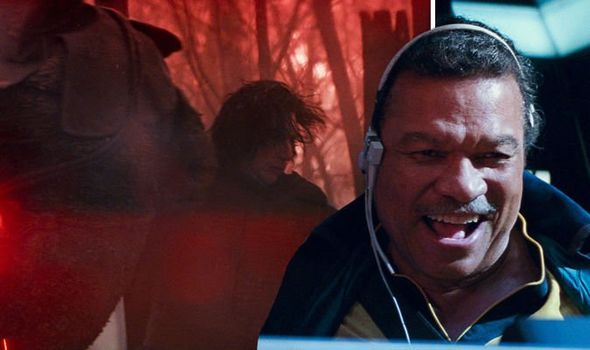 The BBFC also explains some of the behaviours which are or are not expected to appear within a 12A.

It explains that drug miss must be “infrequent and should not be glamorised or give detailed instruction,” while language may be “moderate bad language.”

As well as that, strong language may be included depending on the context, while sexual nudity must be “brief and discreet.”

Of course, these things are not particularly likely in a Star Wars movie, so within the context of Rise of Skywalker it is more likely elements of threat, violence and danger are more important.

On these issues, the BBFC states the film must have “no promotion of potentially dangerous behaviour which children are likely to copy.

“No glamorisation of realistic or easily accessible weapons such as knives. No endorsement of anti-social behaviour. 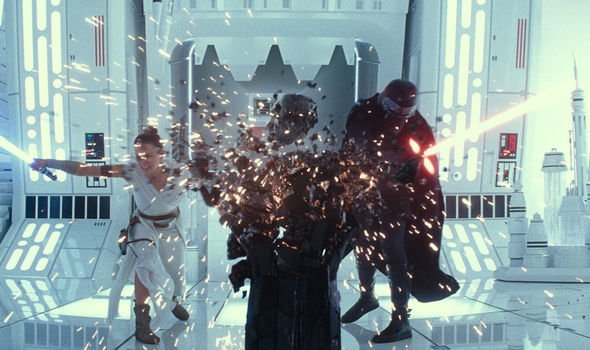 “There may be moderate physical and psychological threat and horror sequences. Although some scenes may be disturbing, the overall tone should not be.

“Horror sequences should not be frequent or sustained. There may be moderate violence but it should not dwell on detail.

“There should be no emphasis on injuries or blood, but occasional gory moments may be permitted if justified by the context.”

Hopefully, this can give fans an idea of whether they can bring their children along with them to a screening. 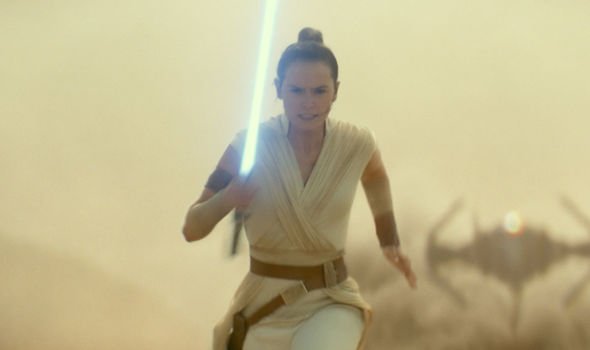 Is Star Wars: The Rise of Skywalker suitable for children?

According to the BBFC’s ratings info for Star Wars, there are some scenes which children may find upsetting, though these are not explained in too much detail so parents can make up their own minds on how their children may respond.

The ratings info for Rise of Skywalker states explains how there are “fights with fantastical weapons include impalements and brief sight of blood and injury.

“A character’s face is melted by fantastical energy. 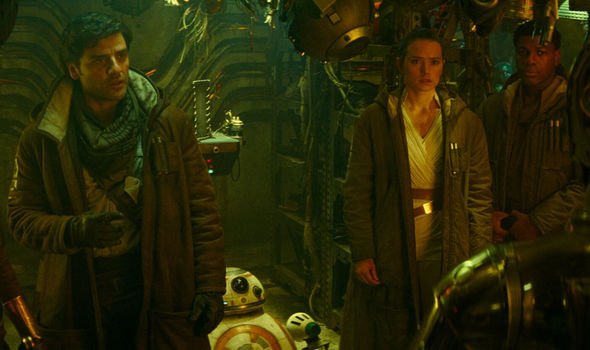 “A young woman finds herself alone amidst an arena of sinister enemies, taunted by their leader.

“There is infrequent mild bad language, including ‘ass’, as well as use of milder terms such as ‘hell’ and ‘damn’.

“There are mild upsetting scenes. This work contains flashing images which may affect viewers who are susceptible to photosensitive epilepsy.”

Star Wars: The Rise of Skywalker is out in cinemas on December 19