Rob Savage will direct the film for 20th Century Studios 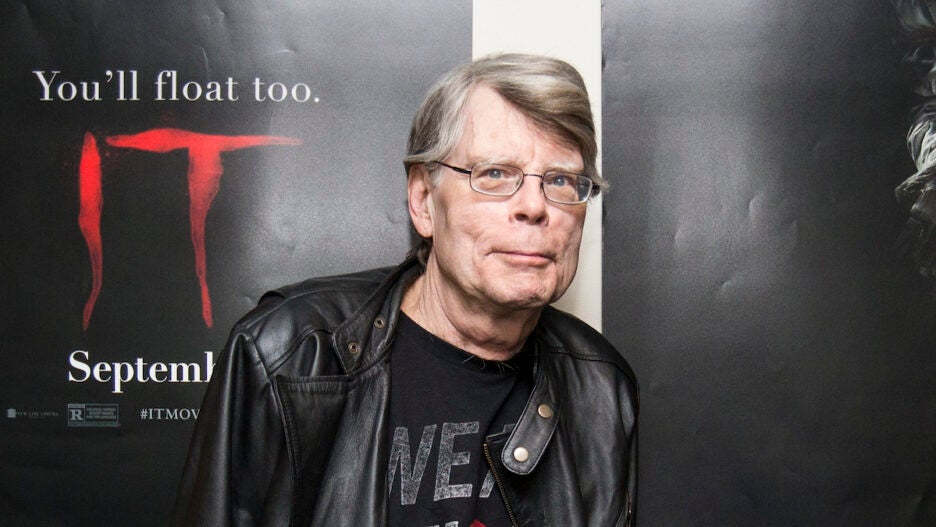 Rob Savage, the director of this year’s horror film “Dashcam,” will next direct an adaptation of a Stephen King short story called “The Boogeyman.”

“The Boogeyman” is set up at 20th Century Studios as intended for Hulu and has found new life after originally being intended as a project for Fox.

King fans will know that while “The Boogeyman” was first published in 1973, the short story is best known as part of the collection of shorts from King’s 1978 collection “Night Shift,” published shortly after the release of “The Shining.” And of that collection of 20 shorts, half of them have already been adapted into films or shows in some form, including “Children of the Corn,” “Maximum Overdrive” and “Sometimes They Come Back.” 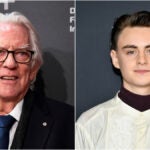 “The Boogeyman” specifically is the story of a man describing to his psychiatrist instances in which his children have each separately died in unrelated accidents, with the only commonality being that they shouted “boogeyman” just before they died, leading the man to suspect a sadistic presence or monster inside their home.

Mark Heyman (“Black Swan”) wrote the most recent draft of the screenplay, which also had drafts by “A Quiet Place” writers Scott Beck and Bryan Woods as well as “Malignant” writer Akela Cooper.

Shawn Levy, Dan Levine and Dan Cohen are producing “The Boogeyman” for 21 Laps. Production is expected to begin later this coming winter or spring in New Orleans.