Stranger Things viewers are barely over the tragic loss of Jim Hopper (played by David Harbour) back in the final episode of season three. The warrior of a character sacrificed himself to close the portal to the Upside Down, and in turn saved his adopted-daughter, Eleven (Millie Bobby Brown), and her friends.

The tragic scenes saw him throwing a lever which ended the Russians’ plan, and allowed his friends and family to get away.

But the post-credit scene of season three saw Russians discussing “the American” in a secret facility, and viewers have had their tin foil hats on ever since.

And because of this, it is generally accepted that Hopper will return to the show in the fourth season.

With this in mind, fans have since been predicting exactly what is going to happen in the upcoming return of the show. 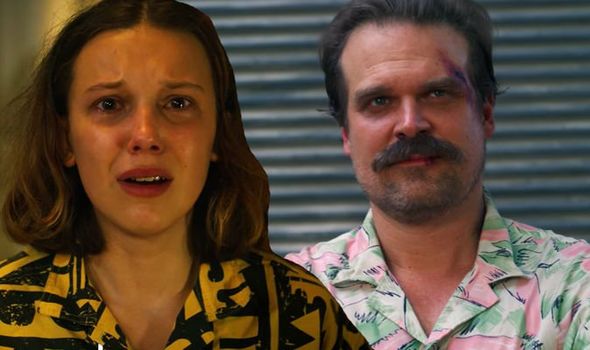 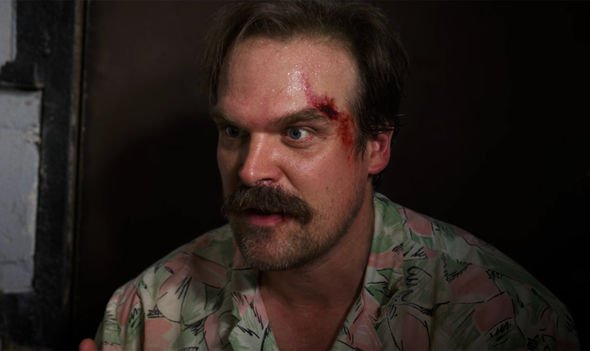 And one fan on Reddit has suggested the worst could happen to Hopper if he does make a reappearance.

“If Hopper is alive, I think Hopper will sacrifice himself at the end of S4 for some huge reason or something. I don’t know just a theory…”

Hopper is no stranger to taking on brutal events in his line of work as a police officer. 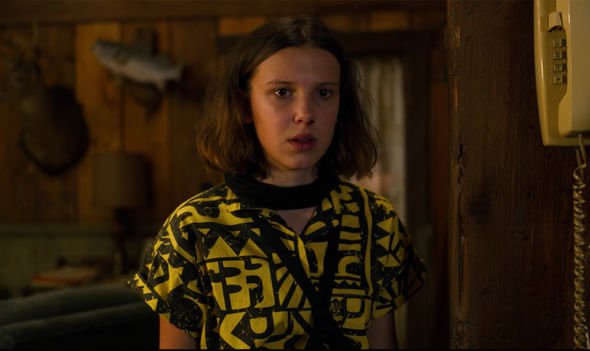 And if he manages to come back from the dead in season four, his top priority will be to save Eleven and her pals.

If doing this means he puts his life in danger once again, he will surely not hesitate.

Some fans disagreed, however, as one replied to the theory: “I think that if anyone is to sacrifice themselves in S4, it will be either Steve or Jonathan.

“Steve would save The Party, but Jonathan would save Will if they die in S4.”

While another suggested Hopper has ascended into some sort of higher being after being caught in the machine’s supernaturally charged explosion.

They wrote: “What if Hopper is neither dead nor alive?

“Maybe after the explosion at the end he exists only in Upside Down as a kind of a non-material being – pretty much like the shadow monster.

“This way he couldn’t come back but he would be able to watch over others and communicate with them like Will and Joyce in season one or appear in El’s visions.”

Meanwhile, the Stranger Things writers’ Twitter account has recently been abuzz with many questions being asked by fans.

And the most recent slew of questions included one about where season four will be set.

To which, the writers responded: “What do you mean? It’s pretty easy to figure out.”

Stranger Things seasons 1-3 are available to stream on Netflix.