YES I get to fly .. Playing Peter Pan. Super Excited

Heading into his fourth series on Strictly Come Dancing, the star could miss the final, if he makes it, after confirming his new role as Peter Pan.

In the 17th series of the BBC show, AJ is set to be one of the star attraction after a number of recent pro dancer exits.

However, he sent fans into meltdown yesterday as he confirmed he is to be Peter Pan in a new panto launching on December 10.

On Instagram, he posted a photo of the promo and added: “YES I get to fly .. Playing Peter Pan. Super Excited…. #Panto (16th December 2019 – 5th January) @grovetheatredunstable.”

Fans of the show were instantly worried and replied, with one saying: “What if you are in the strictly final?”

Another added: “Does this mean you’re not going to do Strictly?”

A third fan was just happy they will get to see more of him: “Can’t wait to see you as Peter Pan in Jan AJ.”

The Strictly final was on December 15 last year and December 16 the year before so there is the real chance he would miss the final if he got there.

However, he did make it clear in his Instagram caption he would be on the show from December 16 so perhaps there is a stand-in until he arrives as soon as Strictly finishes.

He has definitely confirmed he will be on this year’s show after different rumours surfaced about his future. 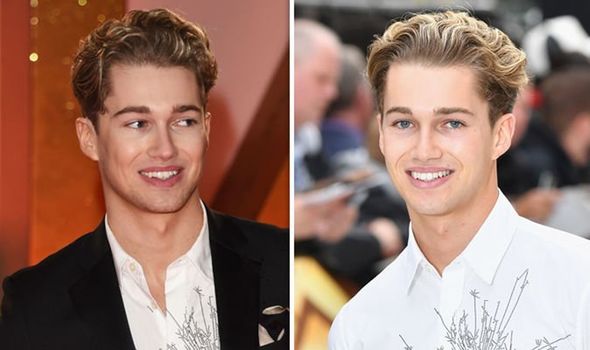 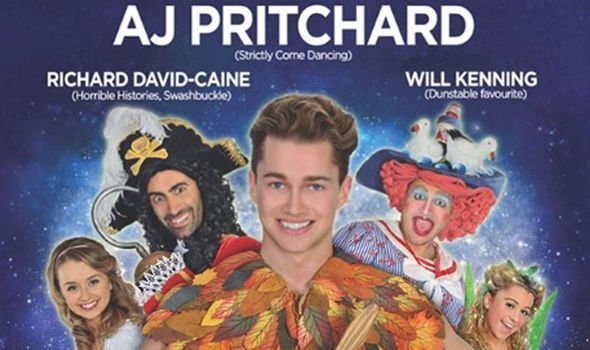 Last month, a source told MailOnline: ““AJ is determined to appear as the winner of Strictly by the time he makes his debut on stage as Peter Pan.

“He’s putting everything into making sure 2019 is his year!”

On the subject of the clash between Strictly training and panto rehearsals, the source added: “AJ wants to assure fans that he’s focusing on Strictly just as hard as ever this year.

“And the role in Peter Pan won’t affect the amount of effort he always puts into the show. He wants to win this year!”

His future on the show has been in doubt recently after brother Curtis Pritchard’s success on this year’s Love Island. 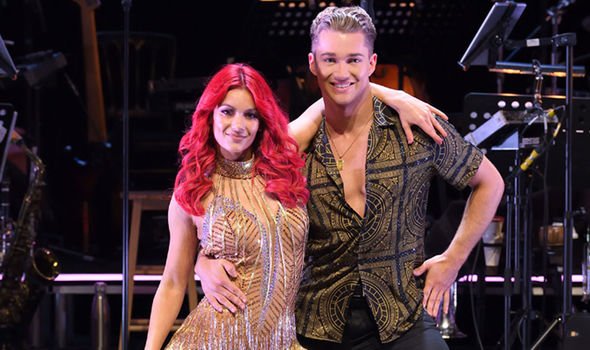 During a conversation about Love Island, the British-born dancer said hinted he was “open” to the idea of doing reality TV himself. Asked if he would be tempted to join any reality shows, he replied cheekily: “Never say never, I’m open to all options.”

AJ went on to say he wouldn’t do I’m A Celebrity… Get Me Out Of Here! because it clashes with Strictly.

“I couldn’t, I love Strictly so much,” he said. “But I love presenting, it’s one of my passions.

“I can’t wait to do more. There’s some great stuff coming up.”

Meanwhile, stars of the show have spoken out on Anton Du Beke’s chances of replacing Dame Darcey Bussell on the judging panel.

Strictly Come Dancing returns to BBC One later this year.