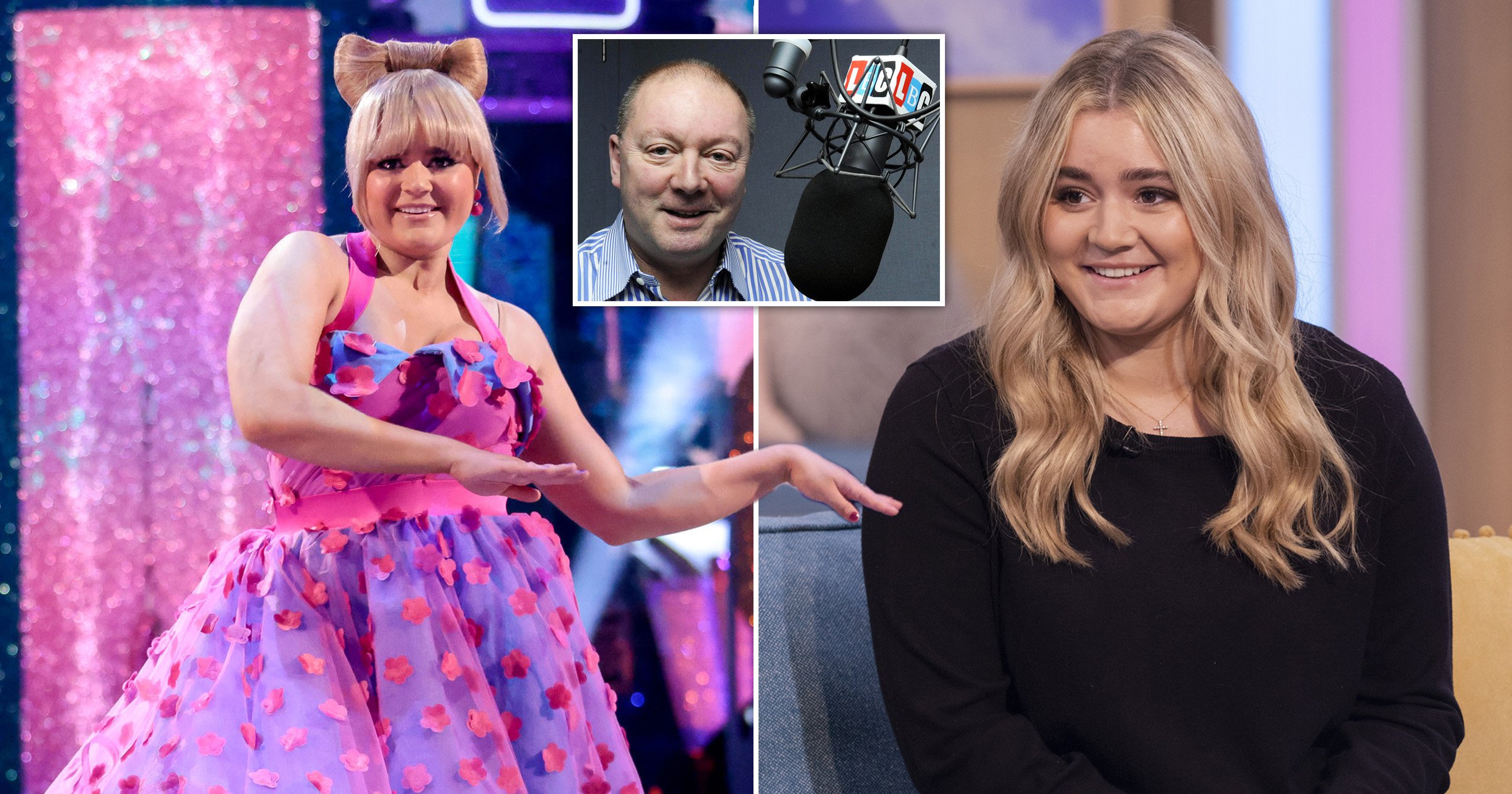 Strictly Come Dancing star Tilly Ramsay has called out LBC radio presenter Steve Allen for bodyshaming her, saying that she ‘draws the line’ at people scrutinising her appearance.

For the past four weeks on Strictly, Tilly and her professional dance partner Nikita Kuzmin have continued to impress the judges with their ambitious routines, achieving a score of 32 out of 40 for their most recent performance.

While preparing for their next dance, which will be a Foxtrot to Little Things by One Direction, Tilly shared a post on Instagram shining a spotlight on the negative remarks she has received about her appearance.

In the lengthy post, the 19-year-old TV presenter and social media personality said that while she usually tries ‘not to read and listen to comments and negativity’, ‘recently being called out on a national radio station by a 67-year-old man is a step too far’.

Directing her statement at Steve, who called her a ‘chubby little thing’, she continued: ‘Steve please feel free [to] voice your opinions however I draw the line at commenting on my appearance.’

Tilly said that it was ‘such a shame that someone is trying to make such a positive experience negative’, adding that ‘this isn’t the first and definitely won’t be the last comment made about my appearance and I accept that and I’m learning to accept myself’.

The student emphasised that it’s important to remember how young she is and that regardless of whether someone is in the spotlight, there is no need to make derogatory remarks about their appearance.

‘But please remember that words can hurt and at the end of the day I am only 19 and I’m so grateful for all the amazing opportunities I have been able to take part in and I understand that being in the public eye obviously comes with its own repercussions and I’ve been aware of this from a young age,’ she said.

Tilly also shared a clip of Steve speaking on the radio, saying he was ‘bored’ of her and describing her as a ‘chubby little thing’.

Several Strictly stars shared messages of support for Tilly in the comments, including It Takes Two presenter Janette Manrara, who said: ‘#BeKind…. How fast we forget what hurtful comments can do for someone’s mental health. You are a POWERFUL young lady! Wear your crown w/ your head held high.’

‘He’s a piece of old sandpaper love, worn and used and has nothing to offer the world. And his vicious scratching has only left you polished and more fabulous. Love you,’ wrote fellow Strictly competitor John Whaite, while pro Giovanni Pernice added: ‘Some people are very nasty!! Don’t listen to this crap.. we love you girl! #bekind.’

Tilly’s partner Nikita also commented with a heart emoji and the hashtag ‘#bekind’.

Strictly Come Dancing returns on Saturday at 7.05pm on BBC One.