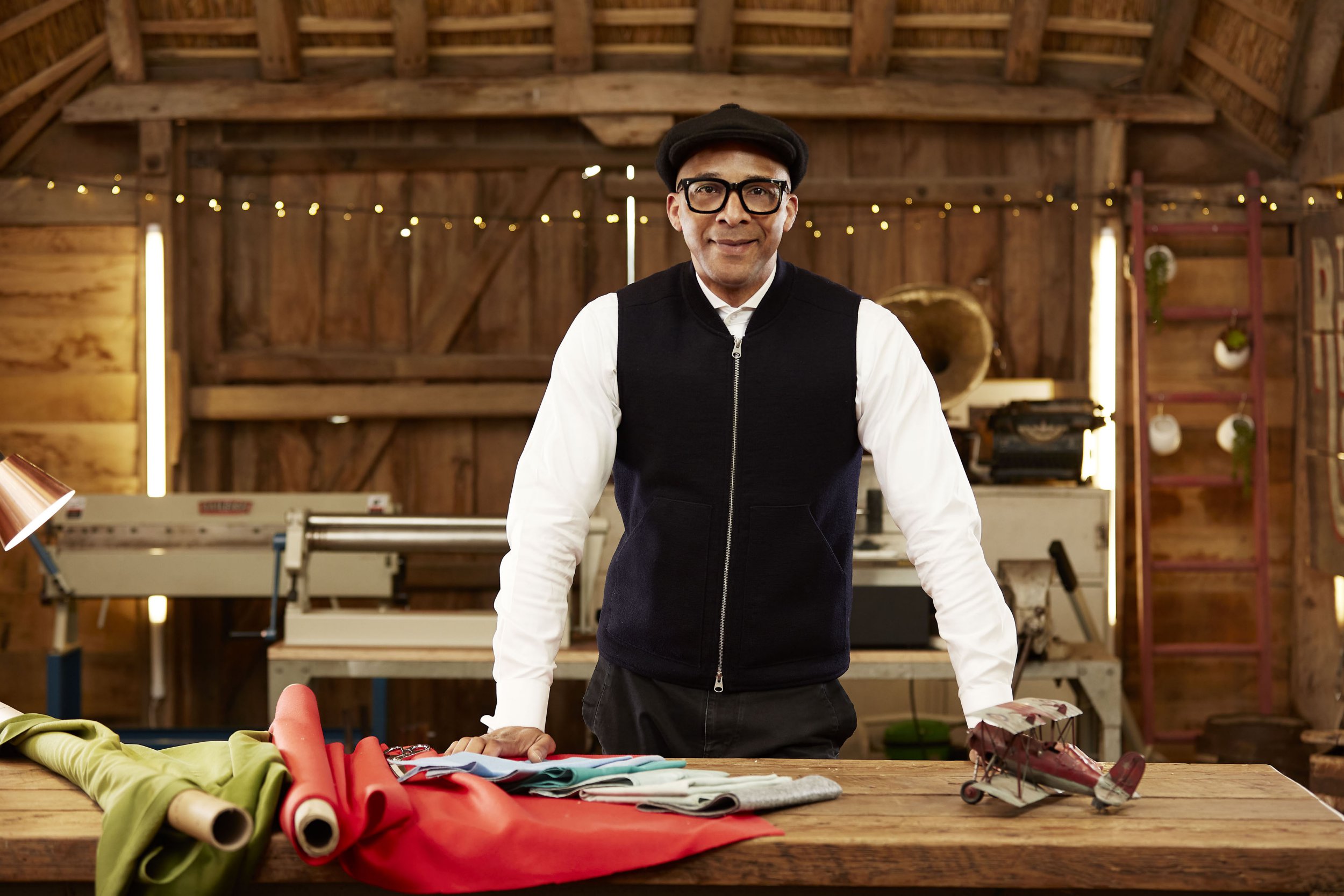 As with previous years, an all-star Christmas special will see six brand new celebrity contestants take to the floor in a bid to be crowned Christmas Champion 2021.

Jay will be paired with Strictly professional dancer, Luba Mushtuk, who missed out on a celebrity partner during the current series, while Fred is coupled up with Dianne Buswell, who withdrew from this year’s competition early after her partner Robert Webb was advised to do so by doctors.

Fred said: ‘I absolutely love Christmas so I’m delighted to be taking part in the Strictly Christmas special and to be partnered with the magnificent Dianne. I hope my dance moves bring some Christmas joy to everybody watching at home and don’t make the judges say “Bah, Humbug!”’

Each of the six couples will perform a Christmas-inspired routine with the hope of impressing the judges, Craig Revel Horwood, Motsi Mabuse, Anton Du Beke, Head Judge Shirley Ballas, and the voting audience.

Jay is a modern furniture restorer and presenter, best known for presenting The Repair Shop, Jay’s Yorkshire Workshop, Money For Nothing and Jay Blades’ Home Fix.

In addition to his television work Jay spends time running workshops and motivating disadvantaged people in the community.

Fred is a TV personality, author and maître d’hôtel, known for his role on Channel 4’s First Dates and the spin-off show, First Dates Hotel.

The news was revealed on Monday’s Strictly: It Takes Two on BBC Two.

The Strictly Come Dancing Christmas special will air on BBC One on Christmas Day.