Home » TV & Movies » Strictly Come Dancing star is unrecognisable in throwback pic – but can you guess who it is?

A STRICTLY Come Dancing star looks unrecognisable in an adorable throwback snap – but can you guess who it is?

The pro dancer starred in the eleventh to seventeenth series of the BBC One dance show between 2013 to 2019. 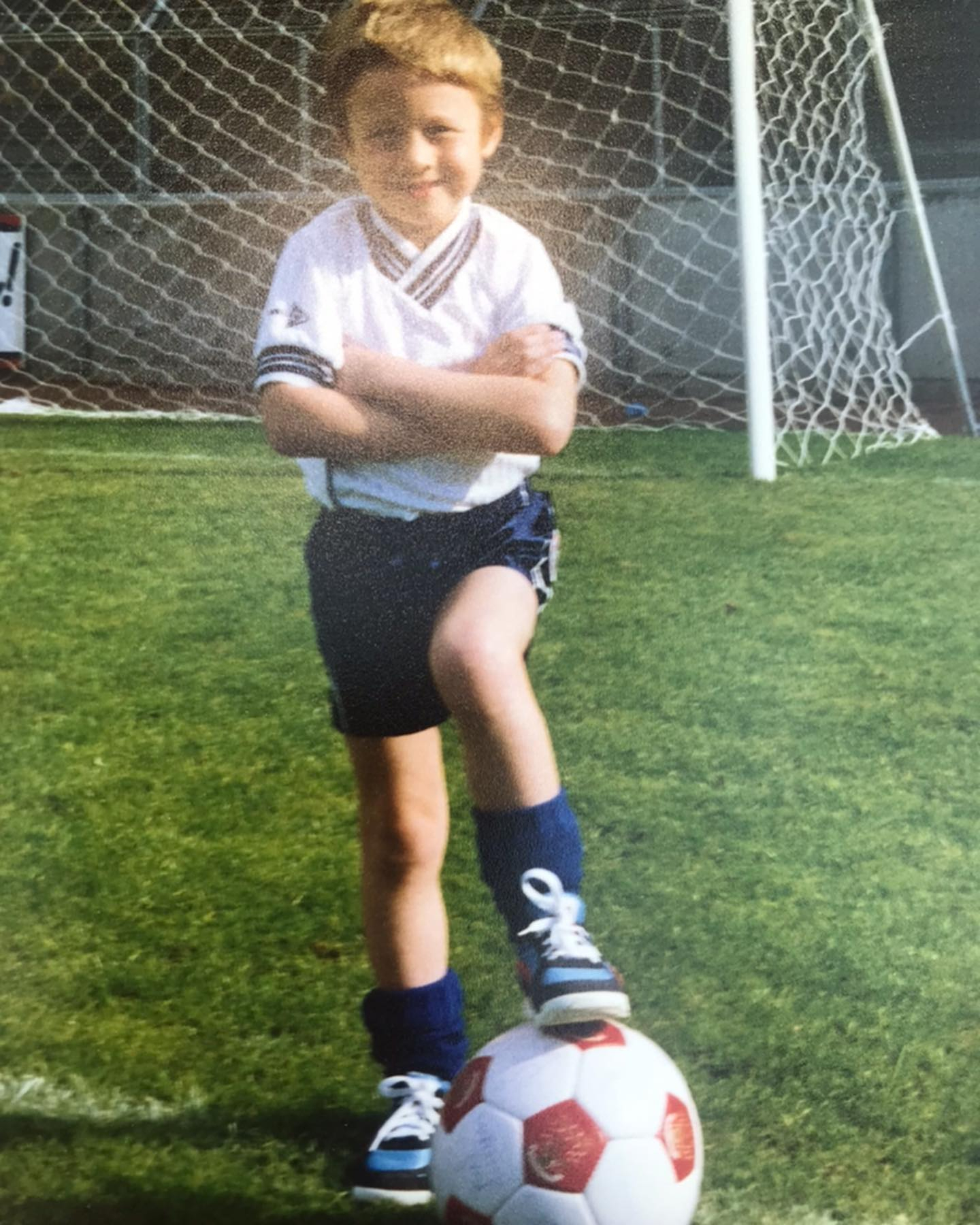 He won competition back in 2018 when he was paired with Stacey Dooley and later got into a relationship with her.

In the adorable throwback picture the celeb looks happier than ever posing in front of a football goal with his kit on.

Can you still not figure out who it is?

The Strictly star is none other than Kevin Clifton.

He uploaded the retro picture to mark his birthday and told his 359k followers: "39 today! Pretty sure the dream of being a footballer is over!"

His celebrity pals rushed to the comments section to send their best wishes on his special day.

This isn't the first time the dancer has looked unrecognisable.

Last month he returned to his grungy roots by wearing a long wig, cowboy hat and eyeliner as he rocked out at Trafalgar Square for part of West End Live Rock Of Ages.

The dancing champ was touring the UK playing Stacee Jaxx in a part that sees him show off his singing skills as well as his moves.

Kevin also admitted it took him three tries to be hired by Strictly bosses — while his then wife and dance partner Karen Hauer was signed up at her first attempt in 2012.

“They said, ‘We’d love to take Karen, but not that guy. We’ve no need for this Gothic scarecrow who thinks he’s the rock star of the ballroom.’”

Back in August Kevin and Stacey cosied up together in rare loved-up snaps taken at 2am.

The beauty captioned the post: "Me showing off my clever boyfriend at 2am. ❤️‍🔥

Since the pair started dating in 2018, the two moved in and share a gorgeous home together. 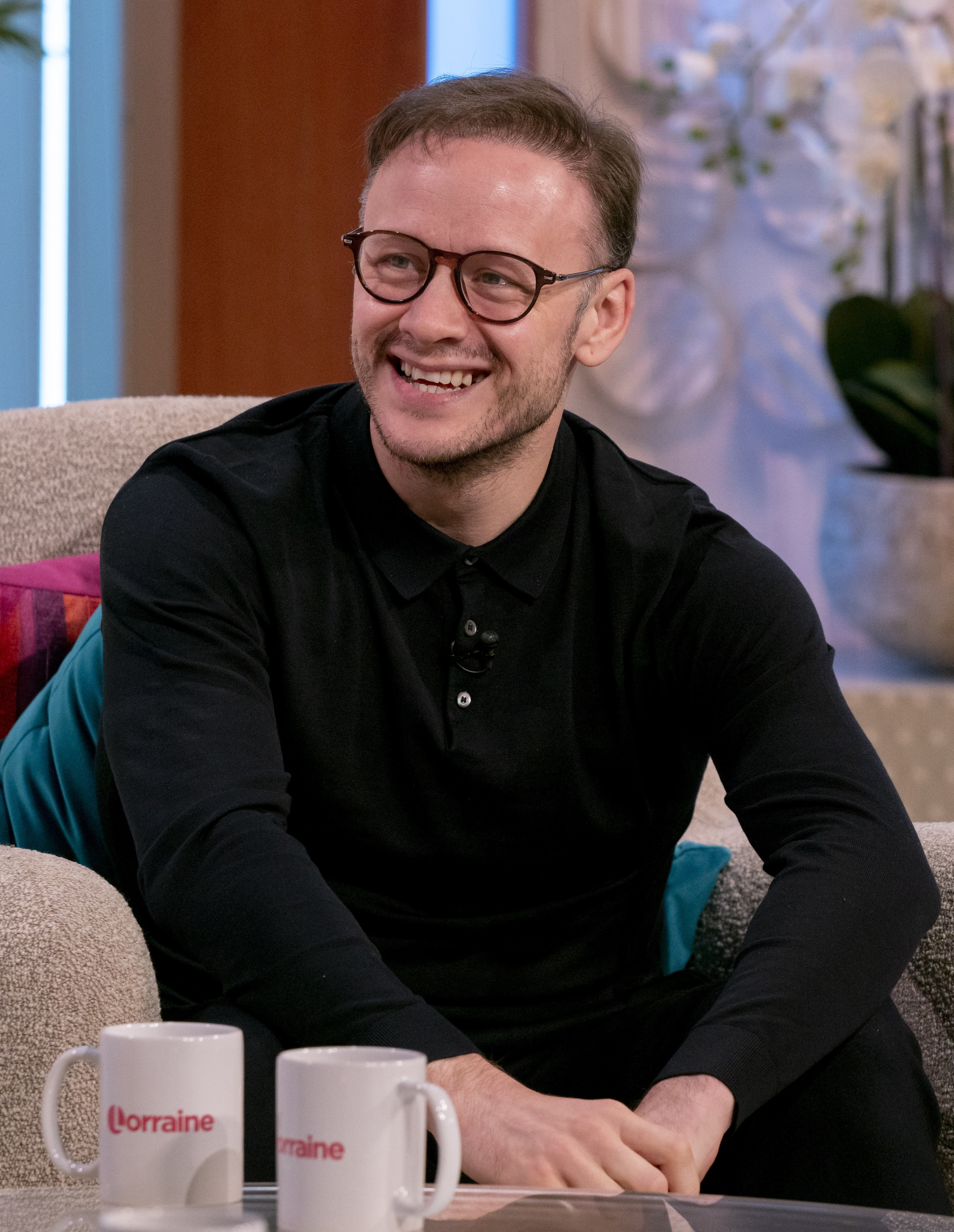 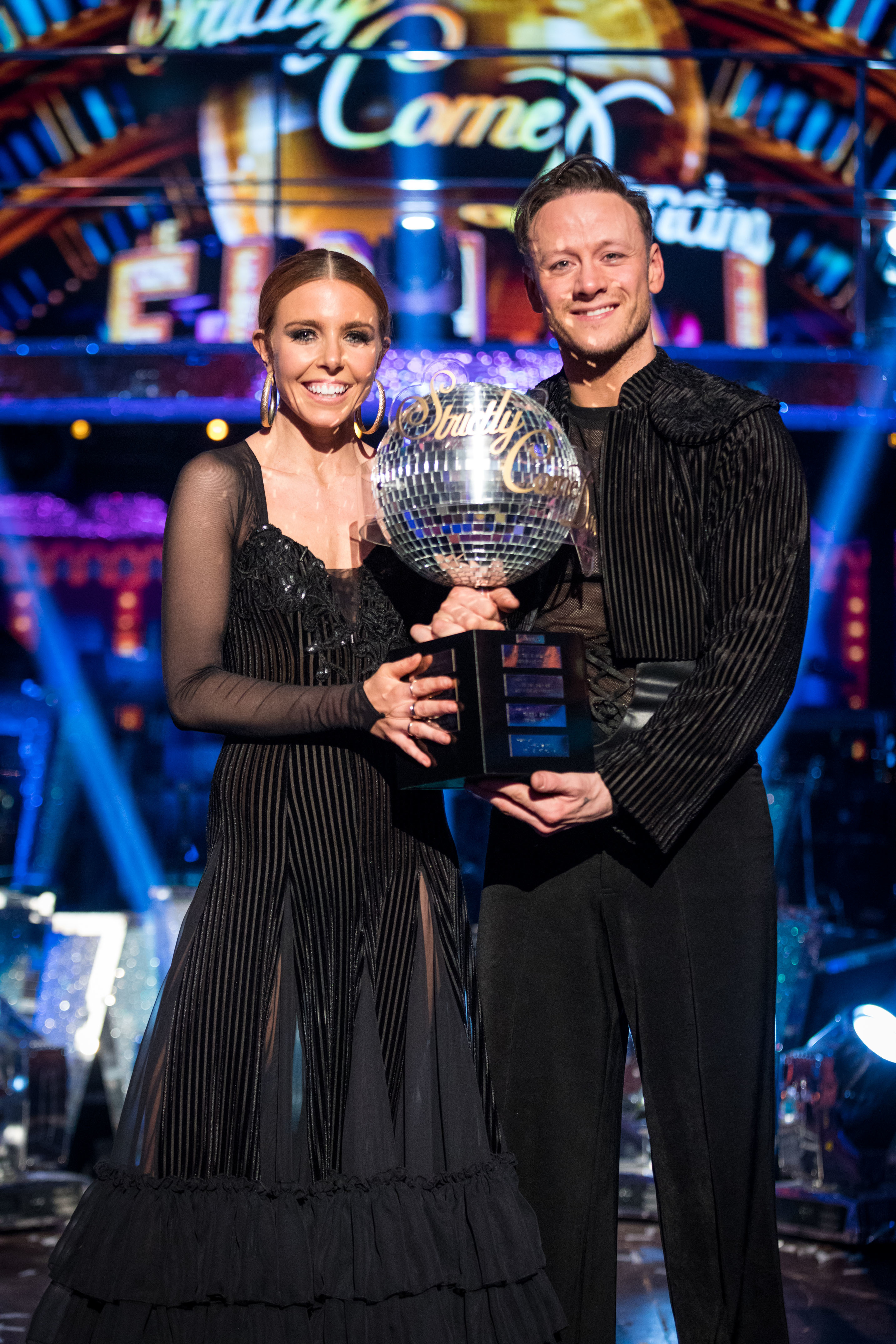 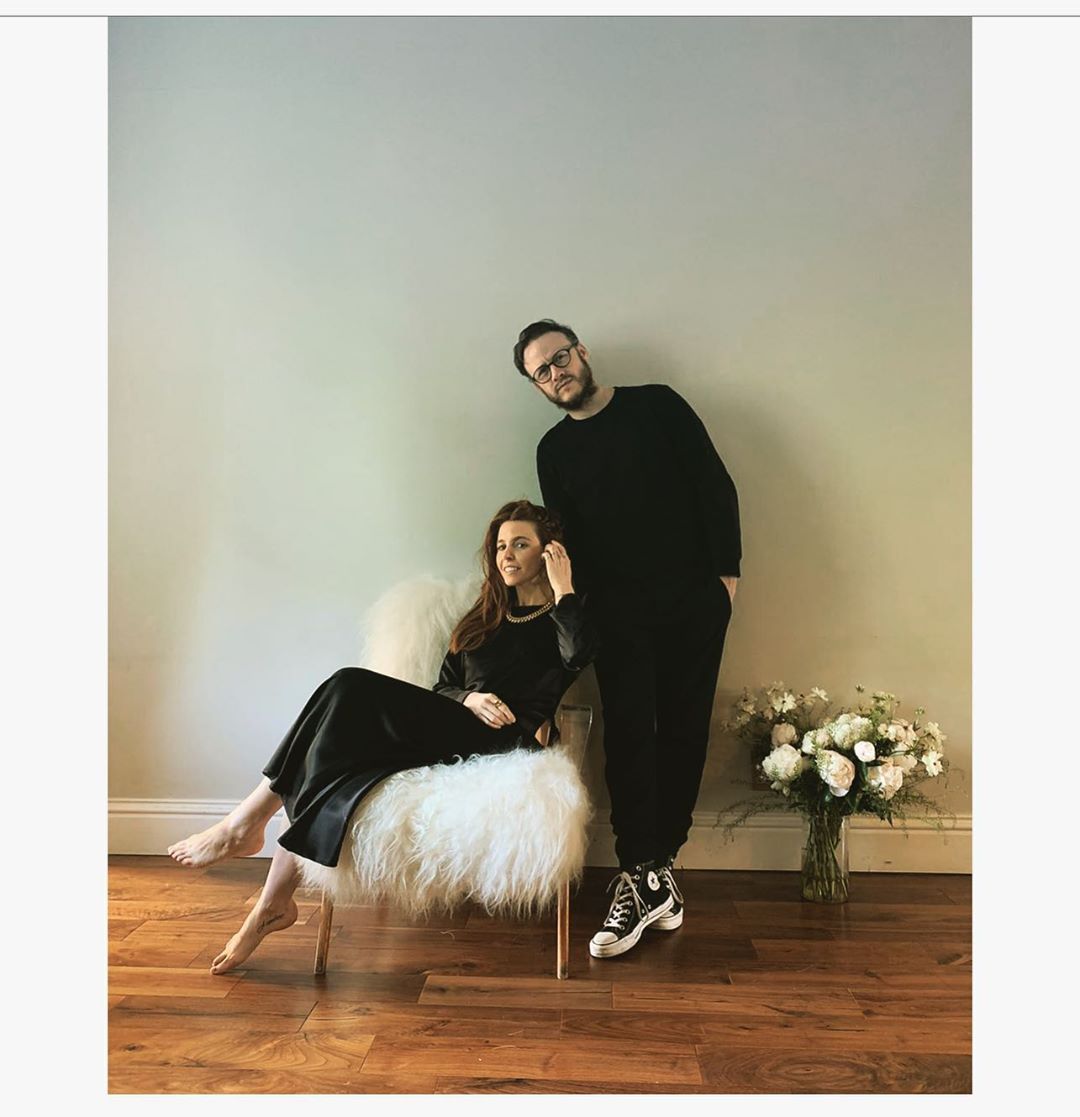