Superstore: Jonah attempts to interview for another job

NBC comedy Superstore has been cancelled by the network after six seasons. The show is very popular with viewers who will be sad to see it go. Express.co.uk has rounded up everything you need to know about why it is coming to an end.

Why has Superstore been cancelled on NBC?

NBC has now announced Superstore will be ending with its current season six.

The workplace comedy series was created by Justin Spitzer and it follows the employees working at the Cloud 9 shop in St Louis, Missouri.

Over six seasons, viewers have seen the ups and downs of the lives of the workers at the fictional big-box store.

However, this is now coming to an end after its current sixth season concludes. 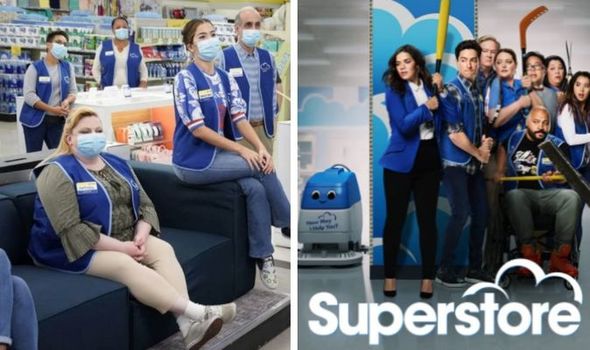 The latest outing began airing in late October 2020 and is expected to end in early 2021.

An exact reason for the show ending has not been given but the network did offer a statement.

“This has been an amazing group of writers, producers, actors and crew to work with and we are incredibly grateful for all their contributions. 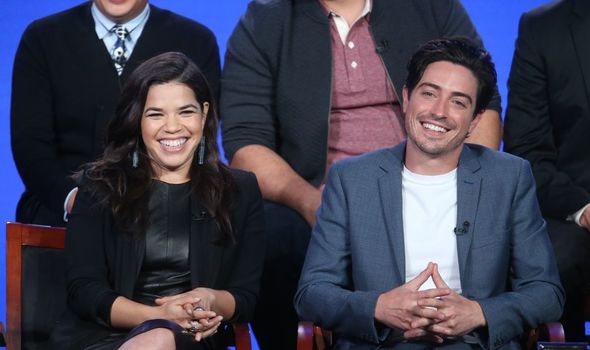 “This show will forever hold its place among the top workplace comedies for which we have a cherished history.”

As well as this, Universal Television President Erin Underhill also weighed in on the decision.

She said: “We are incredibly proud of this show and the stories we were able to tell within the walls of Cloud 9.

“We want to thank Justin Spitzer, who created this show, current showrunners Jonathan Green and Gabe Miller, all the writers, cast and crew.

“Not only did they bring us a comedy full of heart and humour, but Superstore also became one of the most socially impactful series on television.” 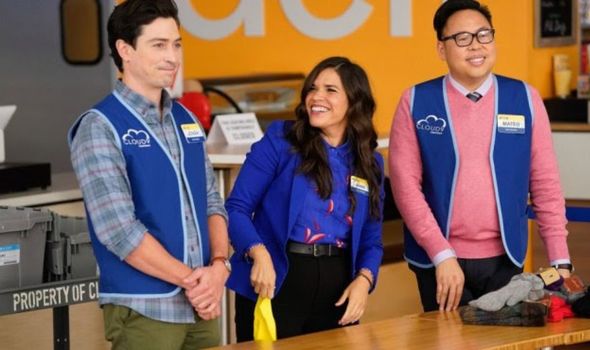 Spitzer, along with his other executive producers Gabe Miller and Jonathan Green also issued a statement. 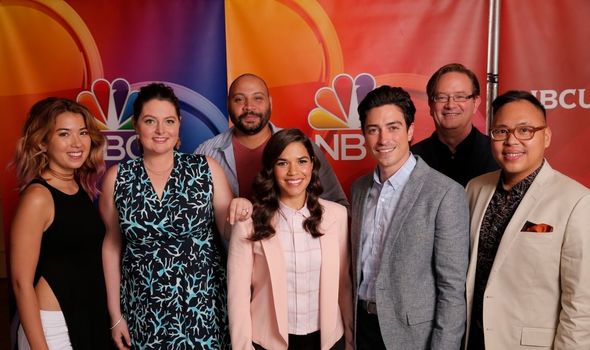 They said: “We’re grateful to Universal Television and NBC for letting us make 113 episodes of a show we’re so proud of, and for giving us the chance to work with such an incredibly talented group of actors, writers and crew.

“We’re thankful most of all to the viewers who’ve stuck with us for the past six years (or discovered us somewhere along the way).

“We’ll do our best to go out strong and give you the satisfying ending you deserve.”

There are 11 more episodes left in season six for viewers to enjoy.

These will begin when the series comes back from its winter break on Thursday, January 14.