Britain’s Got Talent: The Champions was set to welcome a number of popular faces from previous series.

However, Susan was able to take part in America’s Got Talent: The Champions last year, the show where she made her debut isn’t on her schedule.

A show insider confirmed she wouldn’t be attending, admitting her packed schedule is the reason she won’t take to the stage.

They explained to The Sun: “She’s done America’s Got Talent: The Champions and has dropped her eighth studio album Ten – it’s been non-stop.

“She was excited to be asked to take part in the show, but has got so much on she doesn’t know if she can make it work.”

“It’s been a decade since her debut on BGT, and despite the all star series coming up, it’s not looking like she’s returning just yet.”

It’s likely to upset Simon Cowell to hear that Susan won’t be making a return to the stage this year. 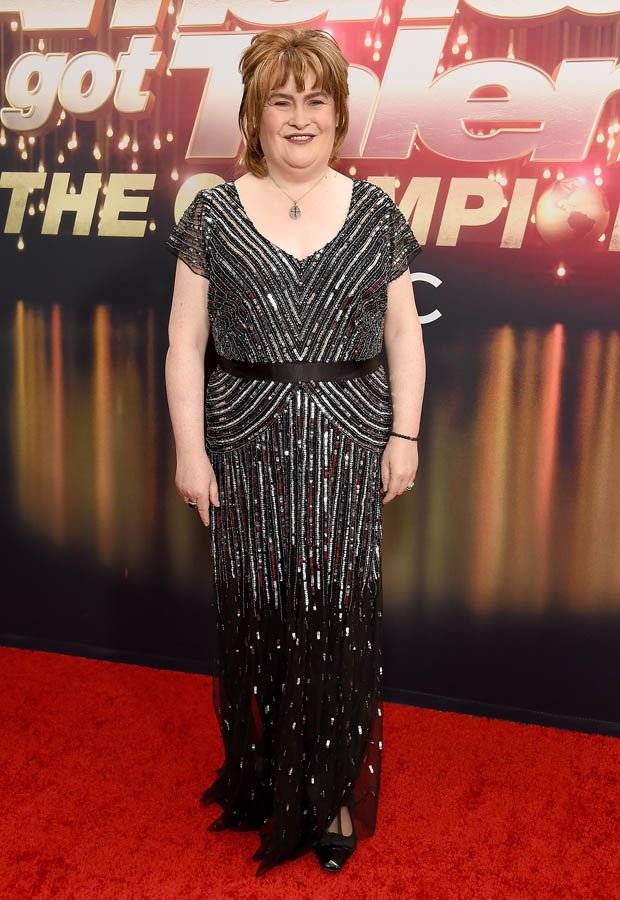 When she appeared on America’s Got Talent last year he was quick to gush over the singer.

He told her: “I have goosebumps on my goosebumps.

“That really, really took me back, all those years.

“I can remember vividly how disgusting I was on the day before you sang – and then what you did, and what happened afterwards.” 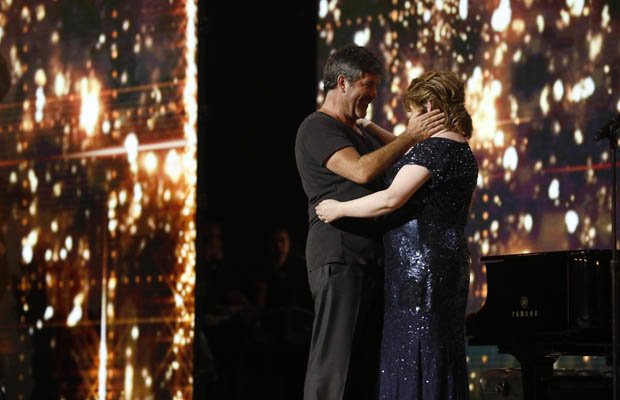 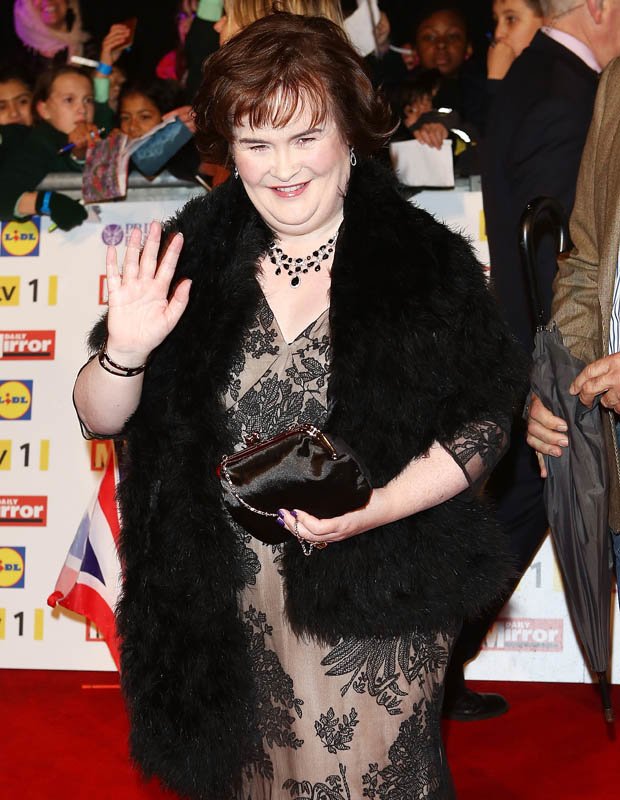 Before Susan hit the stage, the judges appeared sceptical, but after she started singing they were blown away.

Susan bagged second place on BGT in 2009 after Diversity beat her to the gong – but her performance has remained unforgettable.