Sylvester Stallone has headed up the Rocky franchise since the 1970s. The American star originally wrote the script for the underdog movie before shopping around the Hollywood production companies to sell it on.

The actor would not sell it to anyone without getting some of the film rights in return, as well as claiming the leading role. And his bet worked out – the film won three Oscars and earned more than $225 million at the box office on a meagre $960,000 budget.

Stallone has hit out on his Instagram account in a brutal attack on Irwin Winkler. The 93-year-old Hollywood executive was a producer on the first Rocky movie and has since been a part of all of the sequel movies, all the way up to 2018’s Creed II.

Stallone posted a mean-spirited photo of Winkler as a snake on his social media account before urging him to give up the rights to his franchise.

He wrote: “A VERY Flattering portrait of The Great Rocky/ Creed Producer, IRWIN WINKLER, from one of the country‘s greatest artist.” (sic)

He then added: “ALSO after IRWIN controlling ROCKY for over 47 years, and now CREED, I really would like have at least a little WHAT’s LEFT of my RIGHTS back, before passing it on to ONLY YOUR CHILDREN.” (sic) 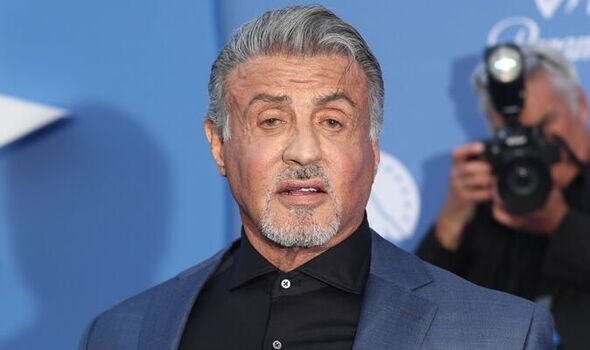 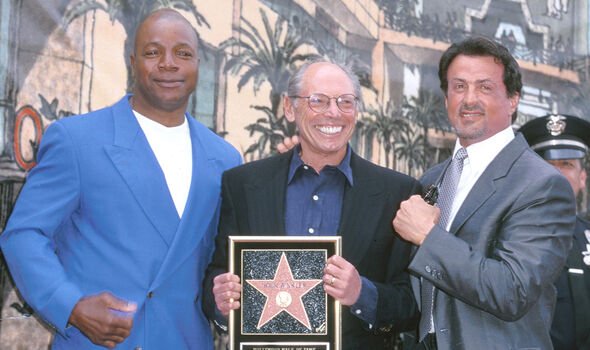 Stallone raged: “I believe That would be a FAIR gesture from this 93 year old gentleman?” (sic)

The Rambo actor put his fury to one side to add that this plea was an emotional thing for him, and not just about money.

“This is a painful subject That eats at my soul,” Stallone revealed. “Because I wanted to leave something of Rocky for my children, but it’s always great hearing from the loyal fans… Keep Punching.” (sic)

The Rocky franchise has continued to have a strong box office turnout for the past 50 years.

Later this year a new instalment will hit cinemas. 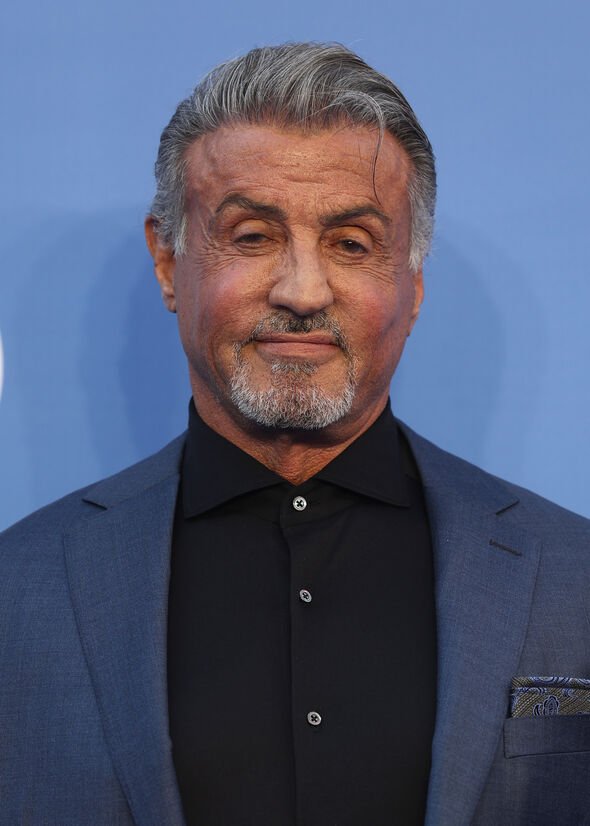 Creed III is due to hit cinemas in November of this year, with Michael B Jordan once again reprising his role as Adonis Creed – the son of Apollo Creed.

This will likely be the first film in the Rocky franchise that will not include Stallone.

At the end of Creed II, Rocky went to Vancouver to reunite with his son, and to meet his grandson for the first time.

The upcoming Creed III will also see the return of Tessa Thompson as Adonis’ wife.

Thompson recently spoke out about the upcoming movie, and how she has strived to keep her character relevant.

She added: “And I typically do that work with the writers … but this time around, I could do that work more actively with Mike [B Jordan]. I also had a lot more freedom to improvise on the day than the past ones.”

Majors plays Anderson Dame, a character who currently has a mysterious backstory.

The star recently spoke candidly about working with Thompson on the new movie.