Selling Sunset season two came out earlier this year and introduced Amanza Smith to the team at The Oppenheim Group. She was famously married to NFL player Ralph Brown and had two children together but divorced sometime around 2012. This split later led to Amanza’s next relationship with actor Taye Diggs.

Amanza Smith wasn’t featured in the first series of Selling Sunset but became a member of the team in series two.

She had known Mary Fitzgerald and President of The Oppenheim Group Jason Oppenheim for 19 years prior, so fitted right in when she was hired for the job.

During the series though, her other half was also briefly featured on the reality series. 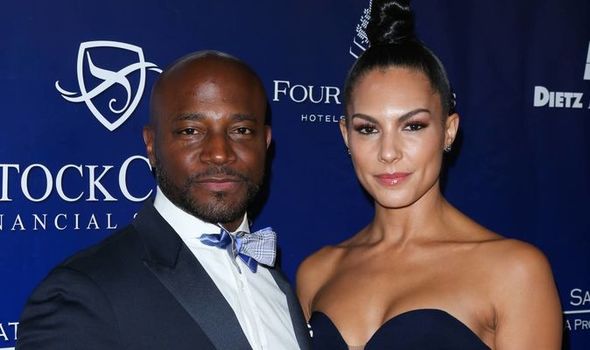 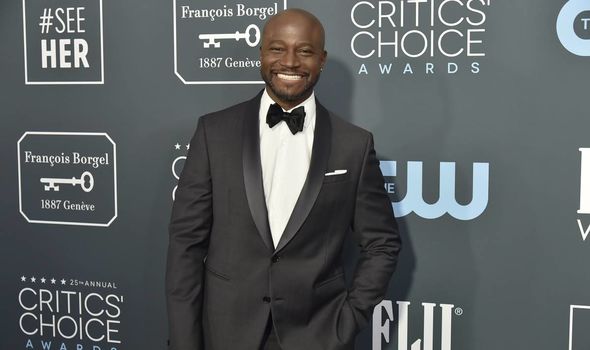 Taye Diggs was seen in the second season of Selling Sunset as he was purchasing a house from Mary.

He was dating Amanza at the time of filming this in 2018 but was Mary’s client.

Here’s everything we know about the 49-year-old actor. 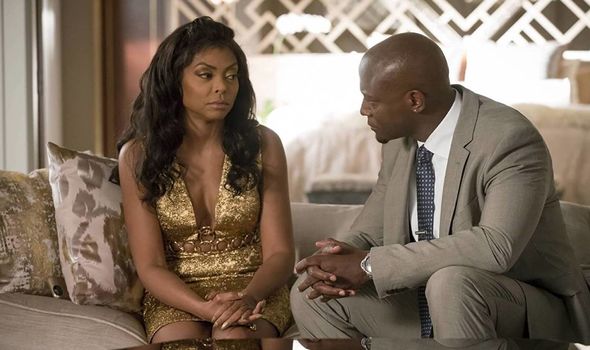 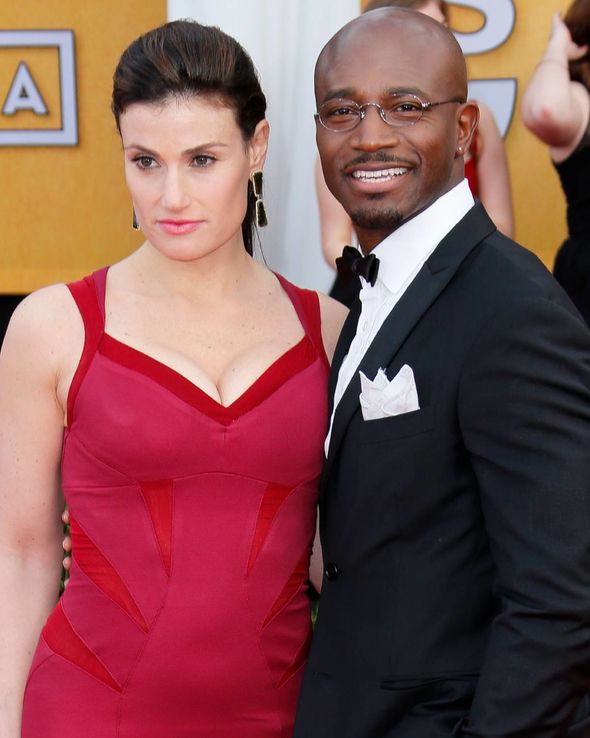 Scott Leo “Taye” Diggs is an American actor and singer who is probably best known for his musical theatre career.

He has starred in popular Broadway musicals including Rent and Hedwig and the Angry Inch.

But he also has an extensive list of television and film roles he has taken on over the years.

One of his biggest early day parts was in Day Break as Detective Brett Hopper, shortly followed by Grey’s Anatomy as Dr Sam Bennett.

He then moved over to spin-off series Private Practice as the same character for six years.

Asides from starring in Power and All American, Diggs was also in films How Stella Got Her Groove Back, Brown Sugar and 2002’s Chicago where he played the bandleader.

They met as co-stars in the original production of the Broadway musical Rent in 1996 and then went on to also star in the 2005 film.

They had been married for 10 years and have a son called Walker together.

However, the pair went their separate ways at the end of 2009.

Speaking to Redbook Magazine in 2014 about the split, Diggs said: “There weren’t a lot of couples like us in the theater [sic] community – and I know there aren’t a lot of performers as talented as she is … and then you have the whole mixed [race] thing.

“It was easy for people to root for us. Right now, we’re still trying to figure out a lot of stuff because we’re on different coasts and our son is getting older.”

Diggs started dating Amanza from Selling Sunset in 2014 and they were together for four years.

However, the pair split up in 2018, not too long after he bought a house on the show.

As of the end of last year, Taye was reportedly dating someone new but her identity has not been revealed.

Selling Sunset is available to watch on Netflix.