TEEN Mom fans were left shocked at a resurfaced picture of Chelsea Houska looking 'SO different before filler and pin thin eyebrows'.

Viewers of the popular MTV show were reminded of the reality star's appearance on the programme during the early 2010s. 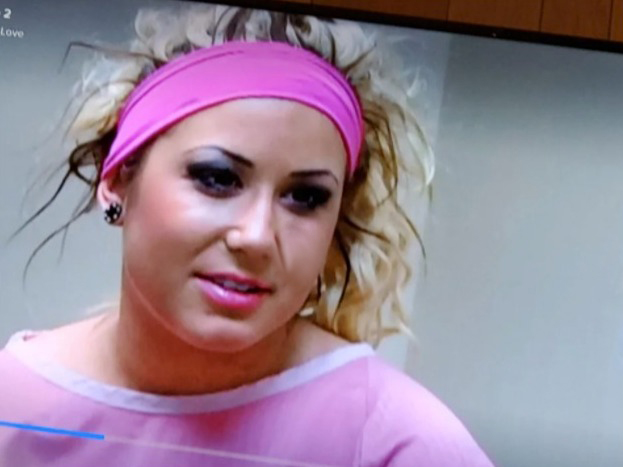 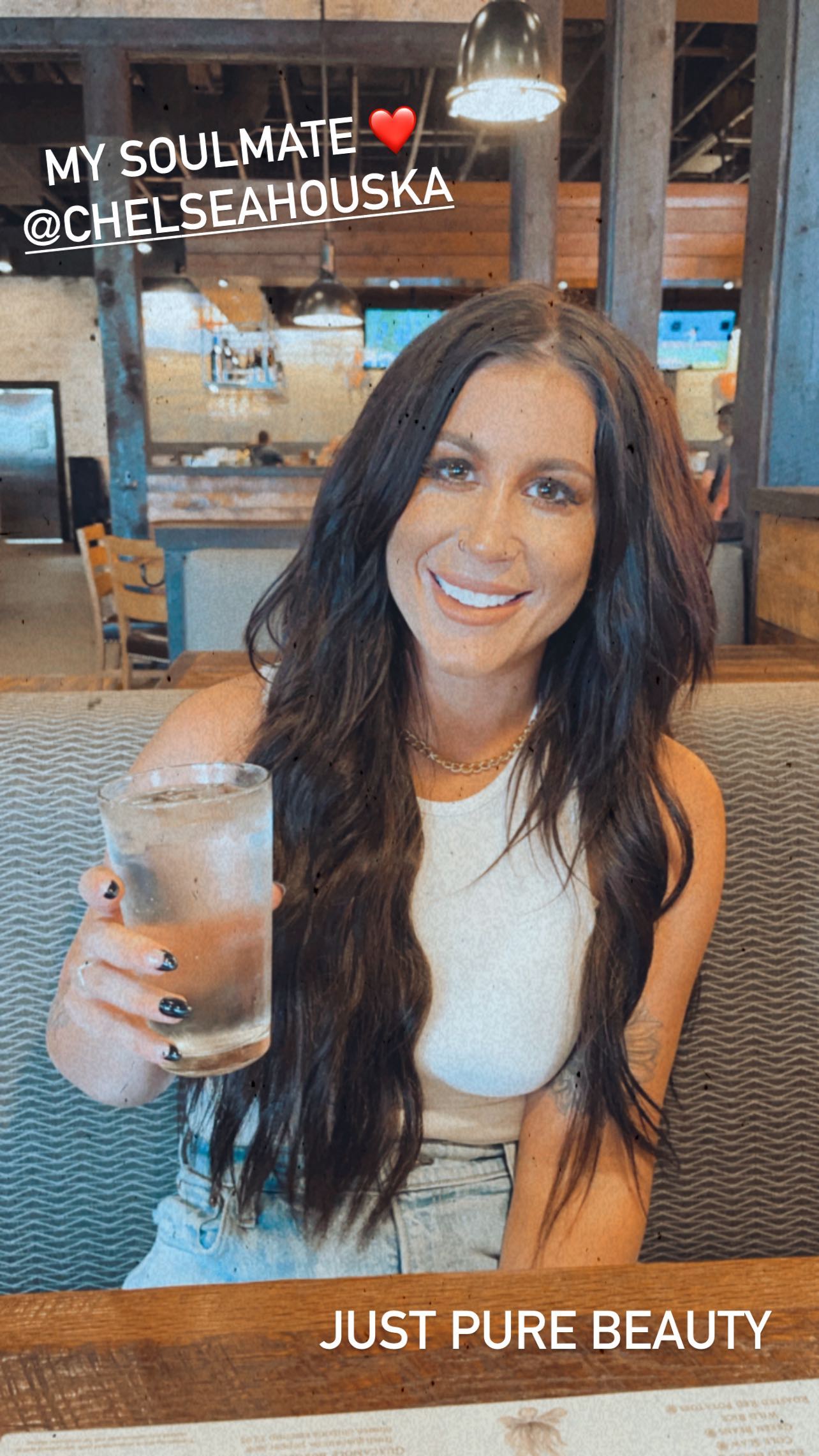 Chelsea, 30, – who is now a mother-of-four – sported a pair of narrow eyebrows and had bleached blonde hair with some brown tendrils poking out from a pink hairband.

One series fan wrote: "She looks SO different here.

Another joked: "It's amazing any of us have eyebrows left after the overplucking Era."

A third commented: "Aw, Chels with her original face."

Dancing On Ice start date announced – and it's just DAYS away

One mused: "Ok now I see what you guys were saying about her getting a chin implant. Her chin is sooo much longer now".

"She looks better with red hair," added one viewer.

In October, fans ripped Chelsea for her "lip fillers and botox", accusing her of "overdoing it" with these procedures.

When Chelsea first joined Teen Mom 2 in 2011, she was struggling with Adam Lind, the father of her first child Aubree, now 12-years-old.

Last week fans of the couple began to wonder if another baby might be on the way.

A romantic snap showed Chelsea and Cole snuggled in close to one another in bed, with his arm wrapped around her.

The pair stared into each other’s eyes, looking lovingly at the other.

With the romantic snapshot, followers predicted that “baby #5 is coming soon.”

They said they’re getting “ready for all that 2022 has planned” for the Teen Mom couple. 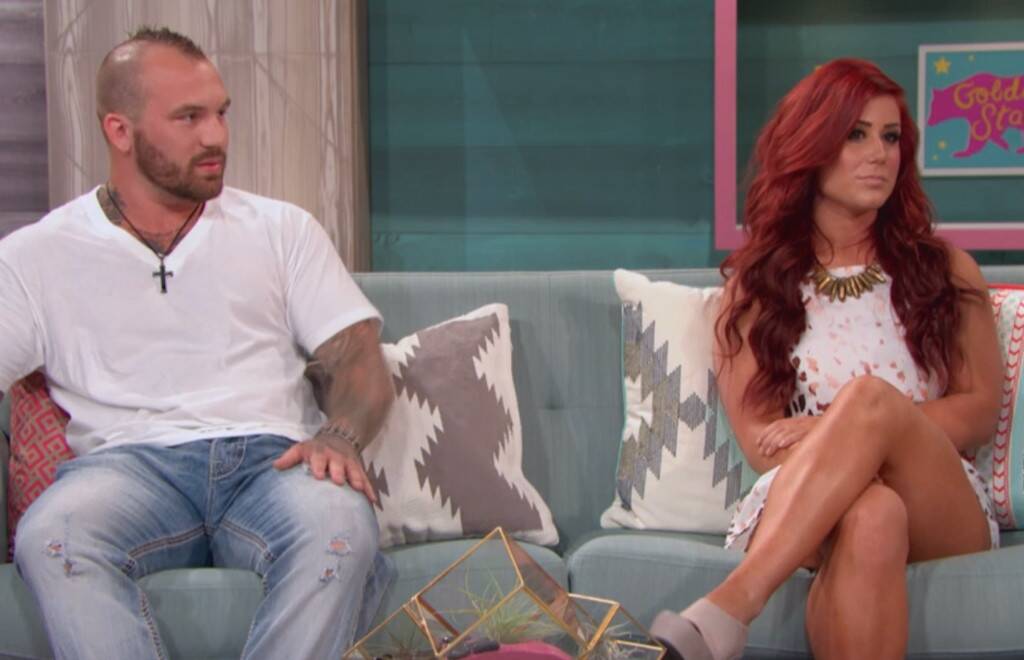 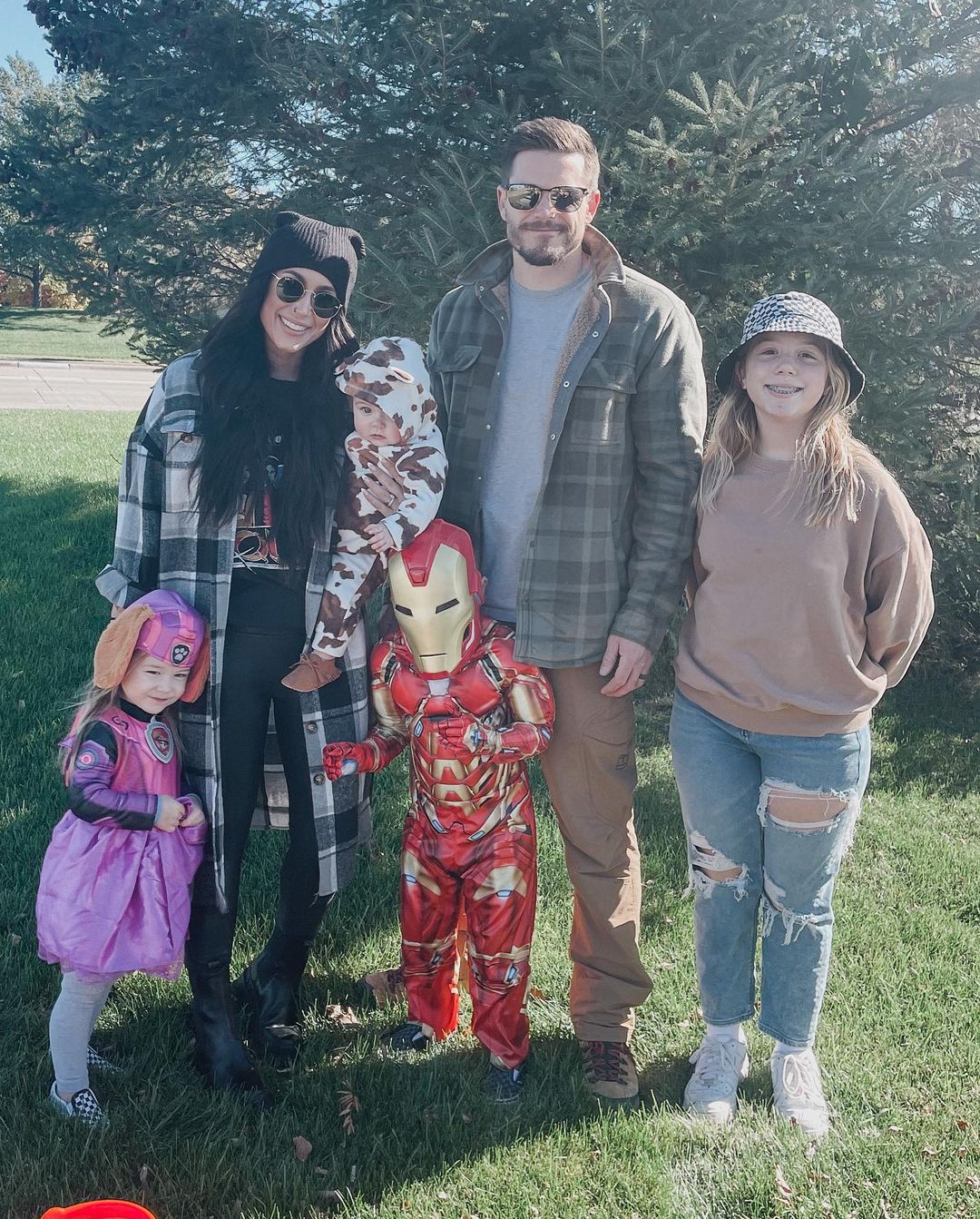