UPDATED with release date: The CG movie reboot of Teenage Mutant Ninja Turtles, which Deadline scooped last year (see the story below) was coming from Nickelodeon and Point Grey Pictures, now has a release date. The pic being directed by Gravity Falls‘ Jeff Rowe will hit theaters August 11, 2023.

Seth Rogen, who is producing with his Point Grey partners Evan Goldberg and James Weaver, unveiled the date Tuesday in a Twitter post, along with some “notes” from Leonardo, one of the four shelled heroes at the center of the kids franchise.

There were no other details provided aside from some doodling in the margins of the notes, which featured words like honor, loyalty and discipline which are staples of the Turtles mythology. There’s also a note to “apologize to April,” a nod to the journalist who helps the quartet fight crime.

This time around, the feature adaptation of the Kevin Eastman-Peter Laird-created comic book, will be CG animated. The Teenage Mutant Ninja Turtles feature franchise has accumulated $1.15 billion across six movies from three studios since 1990. The last two movies, released by Paramount and Michael Bay’s Platinum Dunes in 2014 and 2016, were live-action and together accounted for $730.6M. The last time there was a feature CG version of Turtles was Warner Bros.’ 2007 TMNT ($96M WW). 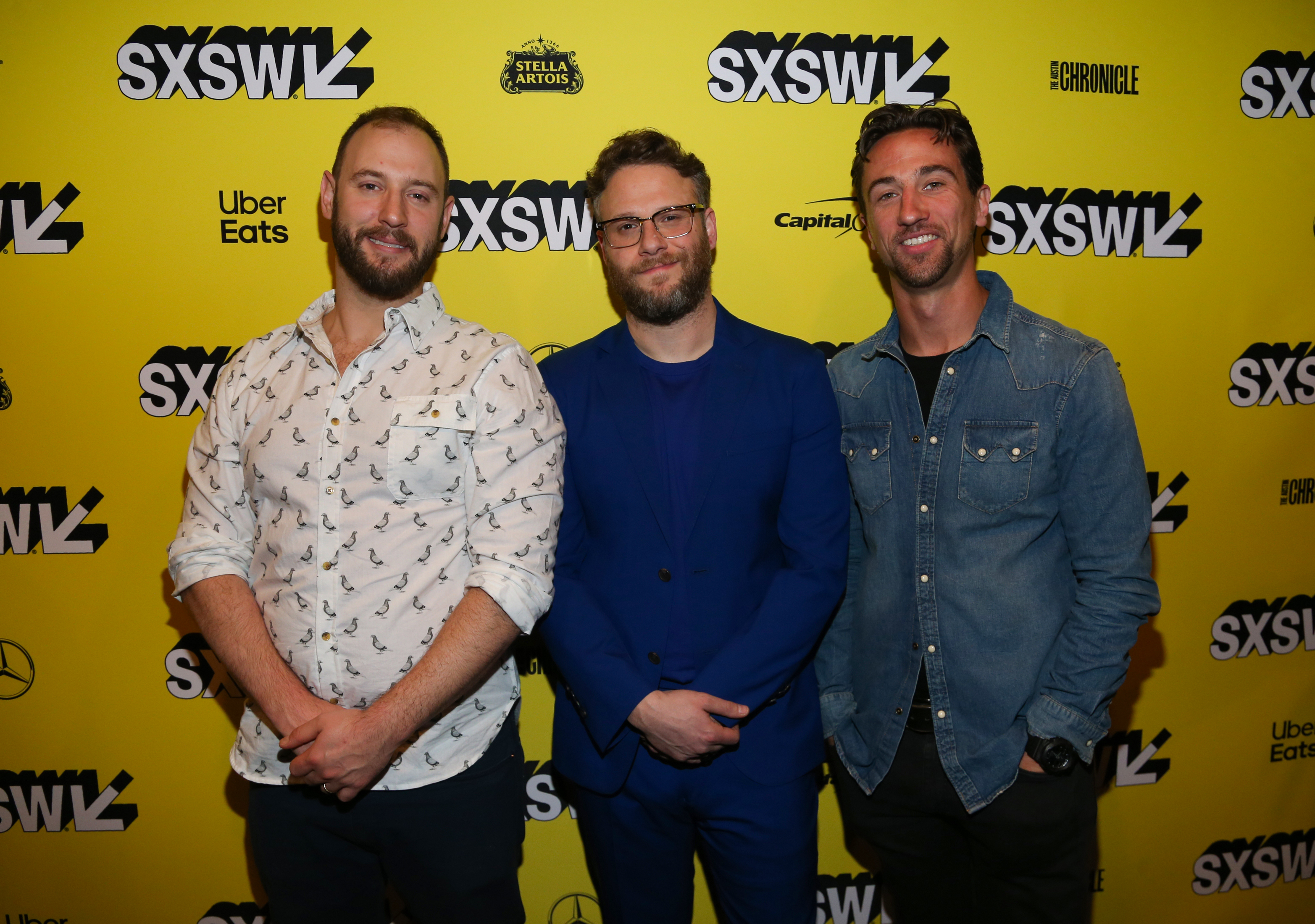 Said Brian Robbins, President, Kids & Family for ViacomCBS: “Adding Seth, Evan and James’ genius to the humor and action that’s already an integral part of TMNT is going to make this a next-level reinvention of the property. I’m looking forward to see what they do, and I know that Ramsey Naito and her team are excited to take the Nick Animation Studio into another great direction with their first-ever CG-animated theatrical.”

Following Teenage Mutant Ninja Turtles launch in 1984 as a comic book, it was followed up by a hit 1987-1996 animated TV series, as well as a billion-dollar selling retail juggernaut across toys, apparel, video games, and more. New Line released three live-action movies between 1990-1993 which grossed $323.2M WW.