American Horror Story has its ups and downs; that’s typical with a show that’s run as long as it has. Even within seasons, it has some of its best moments right alongside the moments it struggles the most. But every fan has their favorite episodes.

Whether it’s from the original Murder House season or something completely different, some episodes really do crawl under the viewer’s skin or create some great performances for the actors. And, interestingly, the four best-rated episodes are from only two of the seasons. 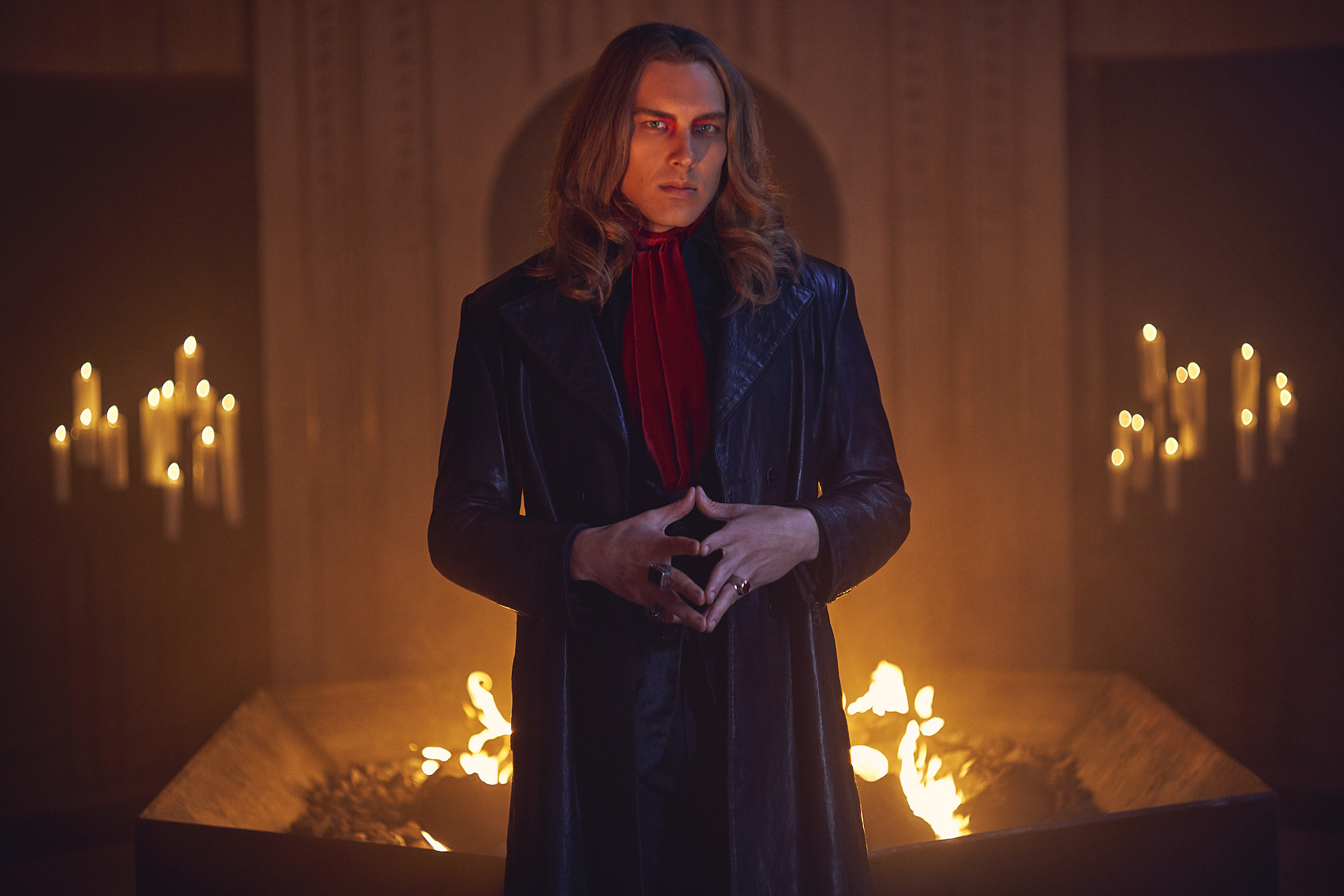 American Horror Story: Apocalypse was the long-awaited crossover that combined two fan-favorite seasons: Murder House and Coven. The child birthed from Vivien Harmon and Tate Langdon ended up being the Anti-Christ, Michael Langdon (Cody Fern). He aged rapidly and killed from a very young age, even though he doesn’t realize it at times.

This episode showed how Michael grew up with Satanist Miriam Mead (Kathy Bates). Michael ends up at Hawthorne School for Exceptional Young Men, which houses warlocks like Miss Robichaux’s Academy taught witches. This is three years before the nuclear bombs, and the administration at the boys’ school think they found their own Supreme (Michael) because of his powers. All of the positive reviews on IMDb are really just shocked at how good this was, noting a new fervor for the show since Season 3.

American Horror Story: Asylum took a look at Briarcliff Manor, a mental institution in the ‘60s. There’s corruption behind the scenes, but one of the biggest plot points is Dr. Arthur Arden, a former Nazi who’s doing experiments on the inmates. He’s responsible for the grotesque human-hybrids in the forest around Briarcliff. Oh, also aliens come into the mix.

This episode is the second part of a two-episode arc for Charlotte Brown who claims she’s Anne Frank. She has a convincing story that Sister Jude (Jessica Lange) takes seriously. Charlotte/Anne hones in on the fact that Arden is a former Nazi, which Jude hires a private investigator to figure out. In the meantime, Charlotte/Anne nearly kills him.

The big plus side that reviewers noted about this episode was Lange. “Jessica Lange steals the show in this great episode,” one wrote. Another wrote that this episode is the one that “personifies what this show is about.” 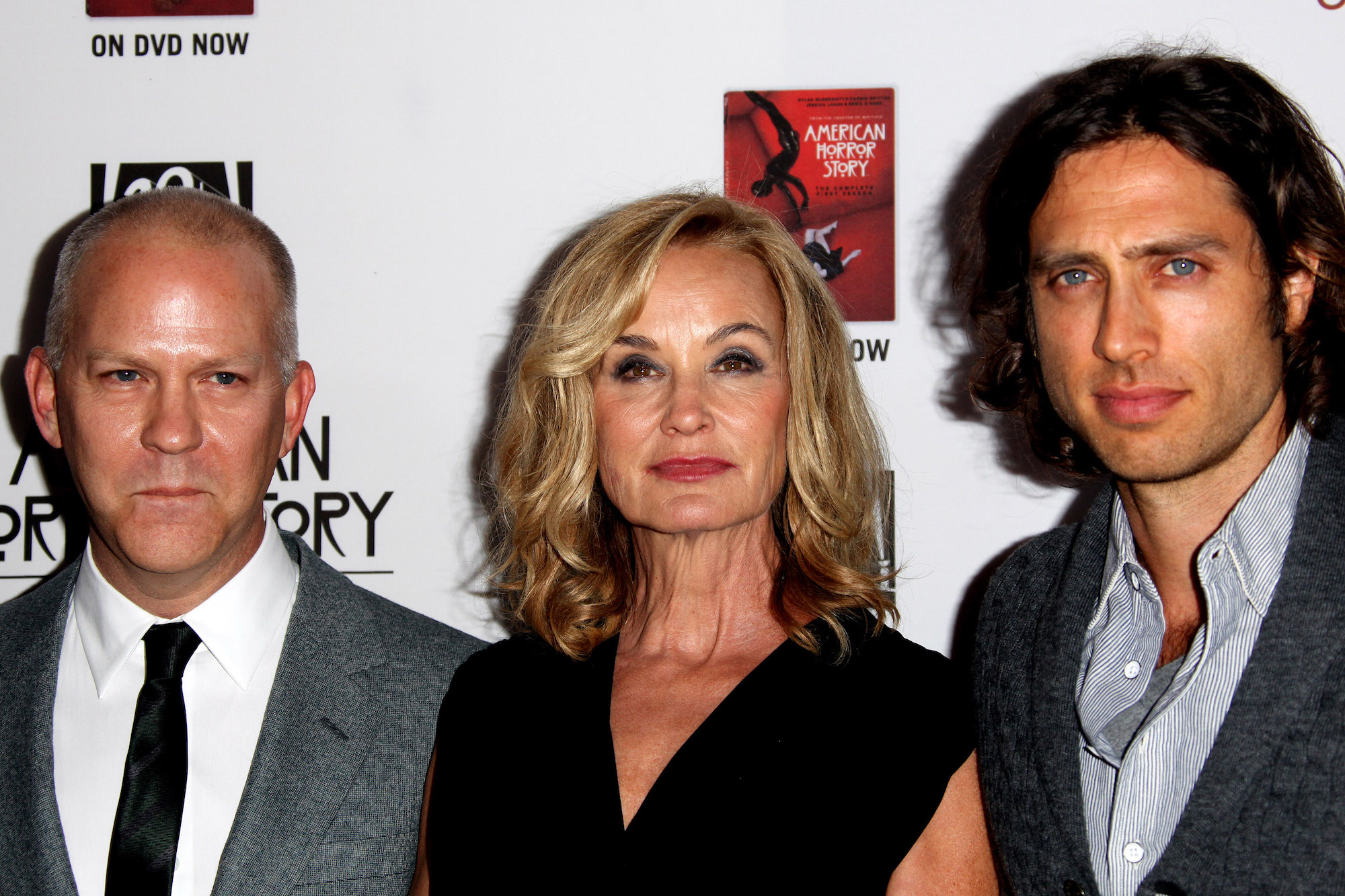 Asylum might have been one of the most unnerving seasons with the most comprehensive arcs, so it’s no wonder that audiences liked these episodes so much. This episode is really jam-packed due to the fact that the season is racing toward its ending. Lana is still trying to keep the recording Kit took of Thredson’s confession a secret so she can reveal it later, and dealing with her failed abortion.

Things are looking very bleak for Sister Jude who’s now just Judy and an inmate. And Arden throws himself into the crematory with Sister Mary Eunice’s body. The ratings on this one commented on how many emotions it evoked along with how it dealt with the characters’ stories. Plus it has the now-famous “Name Game” scene, which is iconic enough in itself.

Last but not least, the best-rated episode of American Horror Story takes place in Apocalypse. It is the highly-anticipated “Return to Murder House.” Even though the whole season is a crossover between the two (Season 1 and 3) thanks to Michael the Anti-Christ and the coven’s return, this episode is actually the epitome of the combo.

It does literally what the title says: Madison (Emma Roberts) and Ariel (Billy Porter) head to said Murder House to figure out more about Michael’s upbringing when they go back in time after the bombs. They encounter all of the beloved (and not so beloved) ghosts from the first season, including Violet and Tate. It was the reunion most fans were looking for. That, along with the fact that this was Jessica Lange’s first American Horror Story appearance since 2015’s Freak Show, made for the best-rated episode.