Home » TV & Movies » 'The Bachelor' Mansion: Inside the Villa de La Vina Home and Its Secrets

Fans of the iconic reality television show The Bachelor might tune into the show for the outrageous behavior and the contestants’ over-the-top antics, but for many viewers, it is the trappings of the show that have helped to cement its status as a pop-culture favorite. In particular, the mansion featured in The Bachelor has been the subject of many rumors and a lot of speculation over the years. In 2020, a special report from E! broke down a few of the behind-the-scenes secrets of the iconic mansion, giving fans the inside scoop that they have been longing to hear. 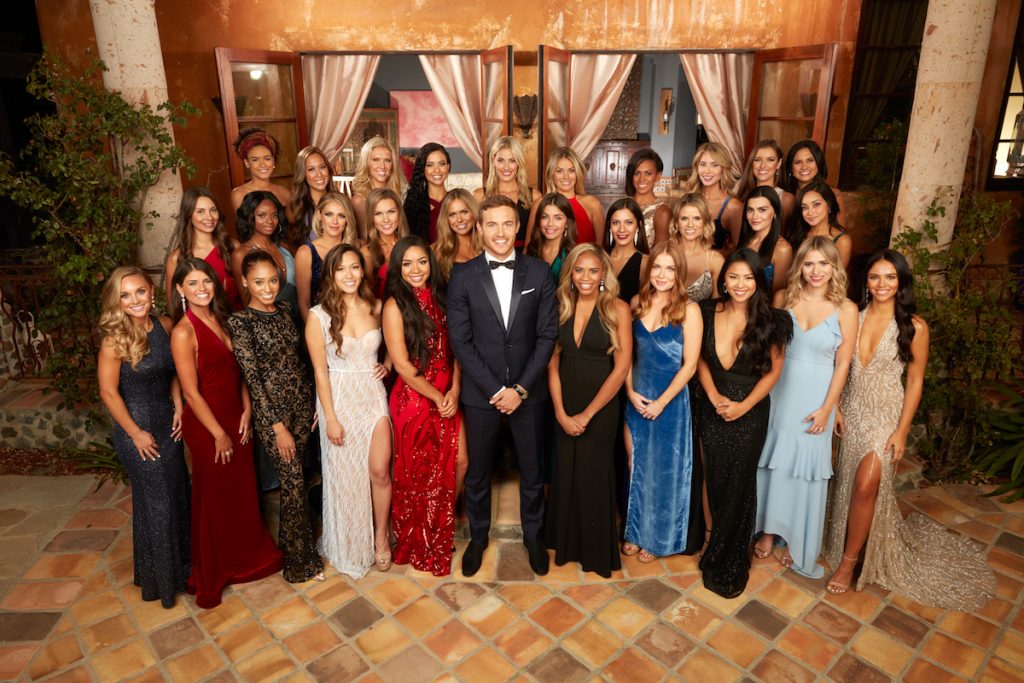 The mansion in ‘The Bachelor’ is actually someone’s home

According to E! Online, the mansion in The Bachelor, also known as Villa de la Vina was built in 2004 and listed originally in 2008, for a reported $8.75 million. The mansion, which features 9,000 square feet of living space, also has an infinity pool on the grounds and a full 10 acres of property. During the year, when producers aren’t filming The Bachelor, contractor and president of The Marshall Group Marshall Haraden and his family live in the lavish property — although it is also available to rent out for special events.

Haraden himself admitted that “they’re here 42 days, twice a year. Everything leaves—everything that’s not tied down, that’s not part of the home. Curtains, TVs, pots and pans, clothes—everything in one day goes out.” The production team on The Bachelor even changes out the paint colors every time they come in to film, putting up the Haraden family in a local hotel during the entire run, from prep to the completion of filming.

When contestants arrive at the property to film, production assistants are standing by to make sure that everything is perfect. There is even a crew member whose job is to spray down the driveway with a hose so that it glistens all night long.

While the mansion itself might be extravagant, once contestants have arrived at the mansion, they more or less have to fend for themselves in the kitchen. As reported by E!, contestants have full access to the mansion’s kitchen and can cook whatever they want. The cast also has to share bathrooms, with access allowed to only four of the property’s nine lavish bathrooms.

At this point in time, the mansion has become closely associated with The Bachelor, and nearly every season of the show has been filmed there since 2012. As popular as the show (and the mansion) has become, it is inevitable that it would attract some attention from devoted tourists – and many of those tourists have a hard time distinguishing reality from the TV show.

As Marshall Haraden detailed to E! Online, “sometimes when we come home for dinner at 9 or 10 at night, there’s people outside the gate climbing over the fence or on top of their cars trying to take pictures.” Haraden explained that many fans don’t realize that the show is no longer in production by the time it airs, and show up to the house hoping to catch a glimpse of the contestants.

The property has been in danger from the elements at least once — when the 2018 fires that ravaged Southern California came dangerously close to catching the entire mansion on fire. Fortunately, the home remained mostly free of damage. Stay tuned to Showbiz Cheat Sheet for all the latest entertainment news!