NBC’s The Blacklist met an emotional end after two beloved characters made their shock exit. With fans eagerly awaiting the release of season 10, it looks as though the release date could be pushed further into 2023, as the thriller was missing from the NBC fall schedule.

Since the Blacklist first premiered in 2013, fans have encountered a number of shake-ups to the show’s scheduling.

However, many of the drama’s loyal fans continued to follow The Blacklist and adapted to its changes throughout the years.

Season nine, which came to an end in May, saw two scheduling changes after the series moved from Friday to Thursday and then back to Friday.

Unlike the last two instalments, season 10 will not have a fall premiere and will instead be released midseason. 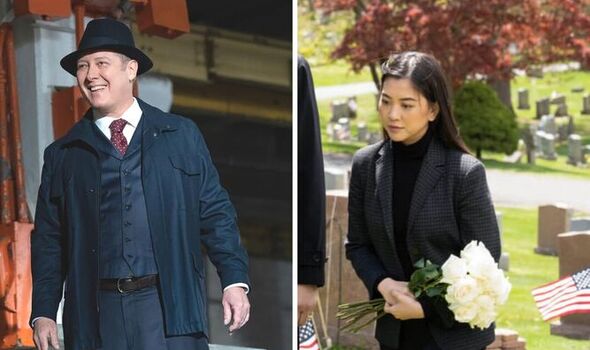 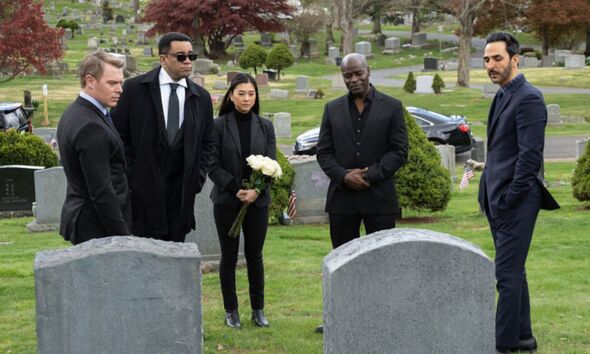 After looking at the new NBC fall release schedule, CarterMatt discovered The Blacklist may not return to its Friday at 8pm time slot right away.

NBC usually kicks off its Friday night comedy slot with new episodes of Lopez vs Lopez and Young Rock.

However, the network won’t air these shows until November, which means they will still have episodes being released in January.

This is expected to have a major impact on The Blacklist’s 10th season as it means there could be yet another scheduling shake-up. 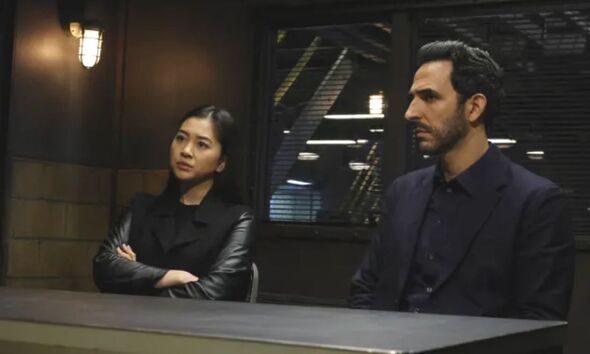 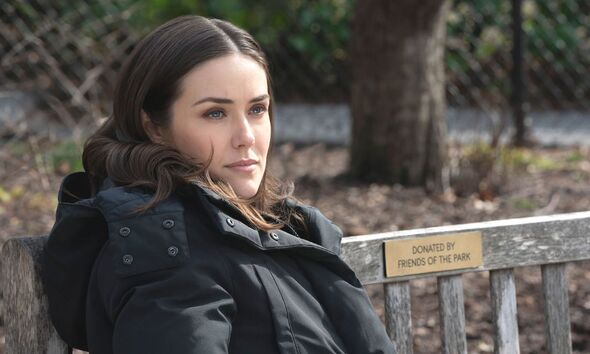 If the upcoming season 10 follows in the steps of the last instalment and has 22 episodes, it’ll require a January premiere.

As a result, NBC will be forced to do some rearranging to ensure the viewers will be able to tune into the show.

CarterMatt predicted the network could do this by moving the comedy Friday slots to another day or they could just find another day for The Blacklist.

They suggested: “They [NBC] could reduce Dateline to a one-hour event and from there, choose to air season 10 at 9:00.

“Another option is airing this show on a different night.”

As fans have proven their loyalty to the show no matter the scheduling change, The Blacklist could take over the New Amsterdam slot when it ends after its fifth season.

As the show will return to screens in September, CarterMatt predicts it could wrap up by January.

Considering season 10 could be the final instalment of The Blacklist fans want it to have a deserved time slot on NBC.

Although the network has yet to confirm the upcoming season will be the show’s last, fans have pointed to a number of clues which could suggest this could be the case.

The show also suffered a major blow at the end of season eight when its creator Jon Bokenkamp also decided to step away from the series.

As well as a release date, fans will have to stay tuned to see if season 10 will indeed be the final instalment of the series.

The Blacklist is available on NBC. A UK release date has yet to be announced.