The Chase viewers finally saw the new Chaser Darragh Ennis emerge, after weeks and weeks of anticipation and hype. The former contestant on the popular ITV quiz show found himself going head to head in the Final Chase with two players. But those watching at home were more interested in his conversations with host Bradley Walsh, and it seems the pair have struck a deal.

Speaking about having two contestants in the Final Chase, Darragh was asked whether he felt nervous at that point.

“Not really,” he replied. “I thought they were good. They both got reasonable scores.

“As long as I could knock one or two of them out, I knew I had a good chance in the Final Chase.

“But if all four had got back with similar scores it would have been a bit more concerning.” 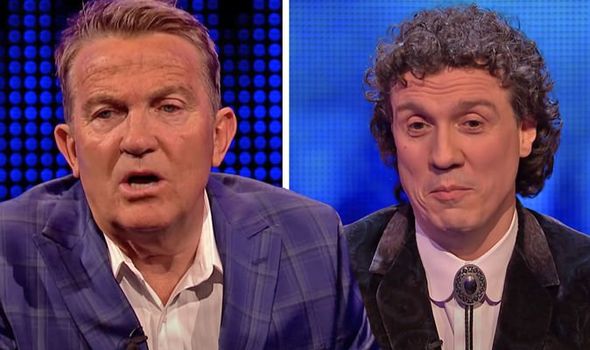 Contestant Cain was “trying to play mind games” with Darragh, and he argued: “I made a few little mistakes.

“As time has gone on I’ve got better. Everybody makes a few mistakes.”

Reflecting on his first Final Chase, Darragh continued: “It was good.

“I got a few wrong, five wrong. At least two of those were because I really wasn’t paying attention to the questions properly. 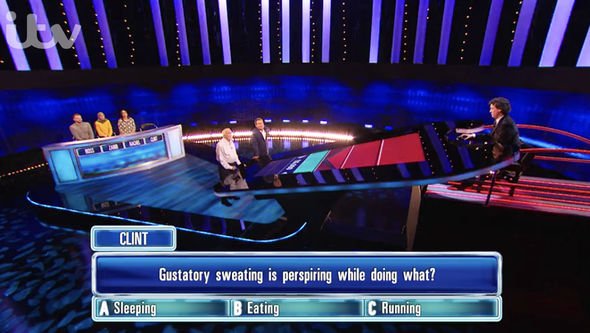 “I kind of half-heard what Brad had said and I had been thinking about the previous question and not focussing on the next one.

“I think if I could wipe my memory and go back again and concentrate properly, I might have only got two wrong. But it wasn’t too bad.”

Bradley joked the newcomer had a “thrashing” and Darragh added: “I just laughed. That’s how Bradley works. We all have a bantery attitude on set.”

Darragh’s first loss is yet to air, but how did the Chasers respond when it occurred? 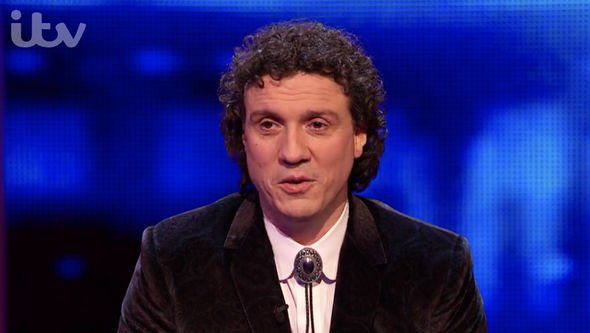 Darragh relived: “They encouraged me to put it behind me and to not worry about it.

“And they’ve been very good about the things you need to learn and know and what you really need to bone up on,” he continued.

Bradley has also been a huge help to Darragh, and he divulged on the first time they met.

“He was very kind, very friendly,” the quiz master remarked.

“He said, ‘Relax, don’t worry about anything. We’ll have a bit of back and forth. You give me a hard time, I’ll give you a hard time, but it’s all just fun. Just go out and do your thing.’

“I grew up in a household like that and I have a group of friends at home who are exactly like that.

“We give each other a terrible time, so it’s great.”

When the Tokyo government asked a major restaurant chain to close at 8pm, the business defied the orders and sued.

When the Tokyo government asked a major restaurant chain to close at 8pm, the business defied the orders and sued.