THE Chase fans were left in hysterics after a contestant's 'generation snowman' blunder.

Host Bradley Walsh, 60, presented another episode of the ITV game show which saw a brand new batch of contestants aim to win some serious dosh. 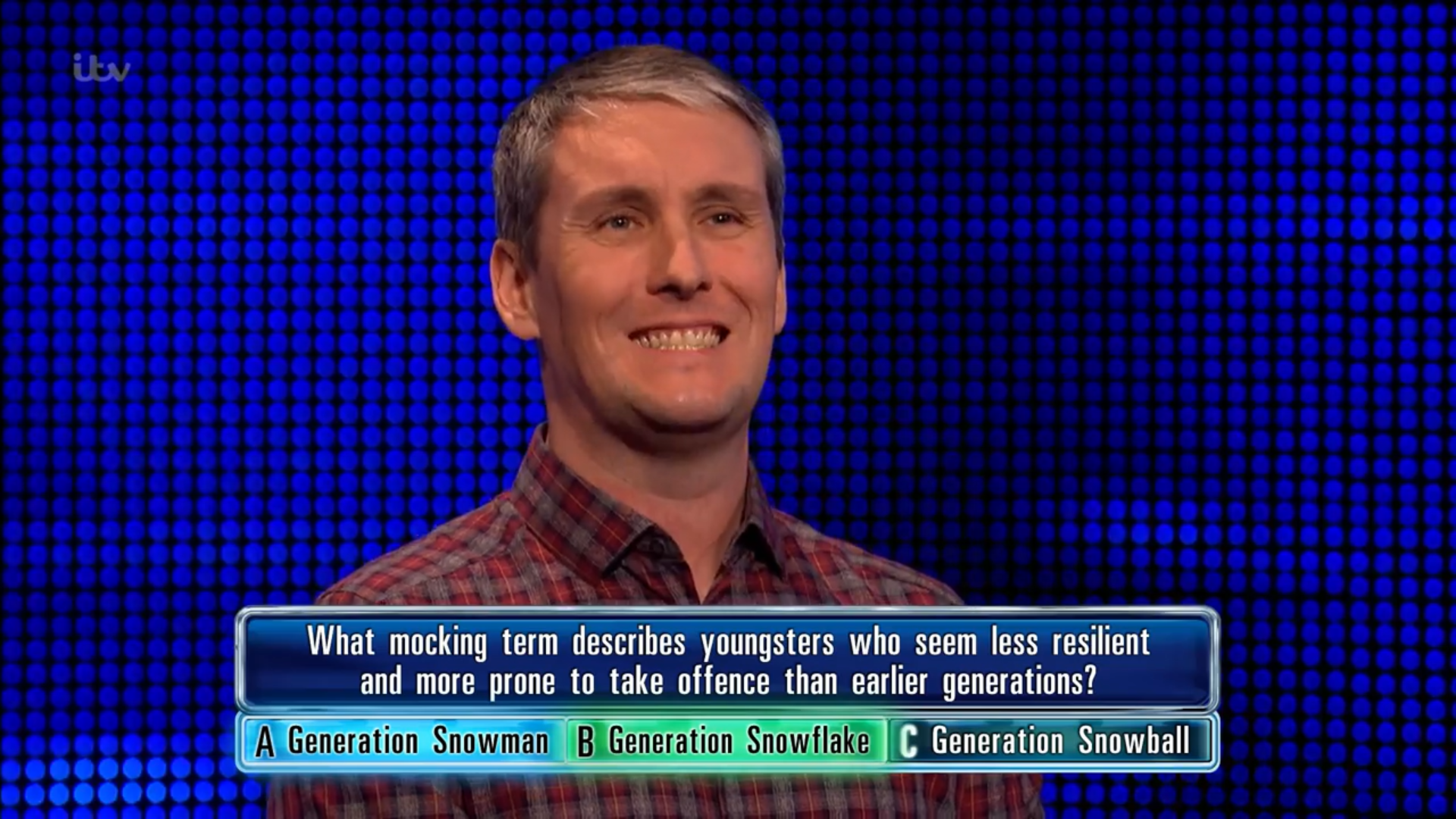 After accepting the middle offer of £8000, operations manager Joe took on the chaser Jenny Ryan, 39, and came unstuck with his first question.

After totally guessing the answer, Joe guessed option A, which was "Generation Snowman."

However, the correct answer was option B – "Generation Snowflake" and Joe choosing the wrong answer, which left viewers howling on twitter.

Along with a series of laughing emojis, one fan laughed: "Generation Snowman!!", while another chuckled and wrote: "Snowman."

Some viewers could not believe Joe got the question wrong, as another user penned: "Everyone's heard of the term snowflake. Come on! #TheChase."

"How can you not have heard of snowflakes???? #TheChase", said another shocked viewer.

While this fan added: "How have neither of them heard the term snowflake, it was fairly prominent in the news at one point #thechase." 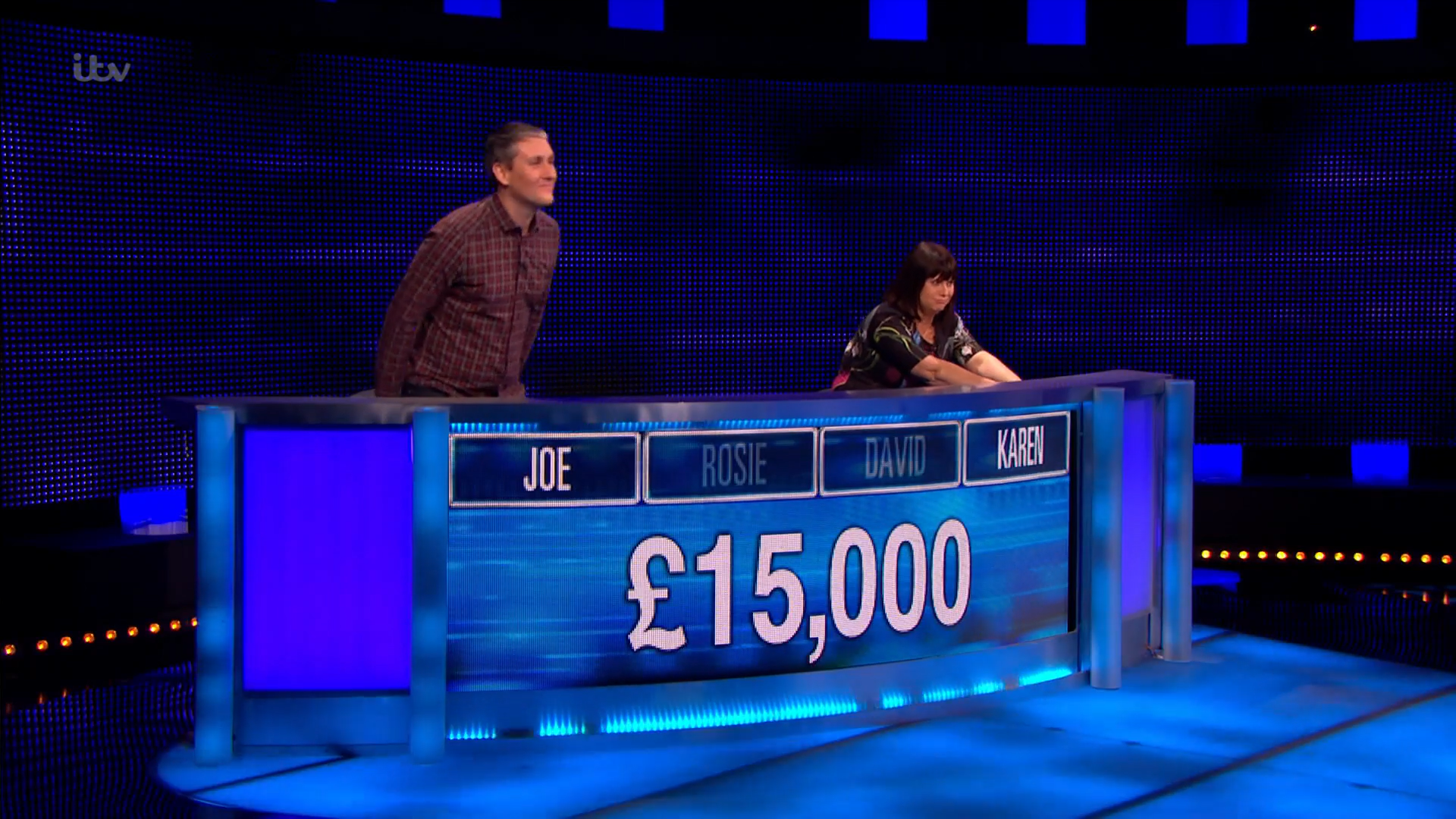 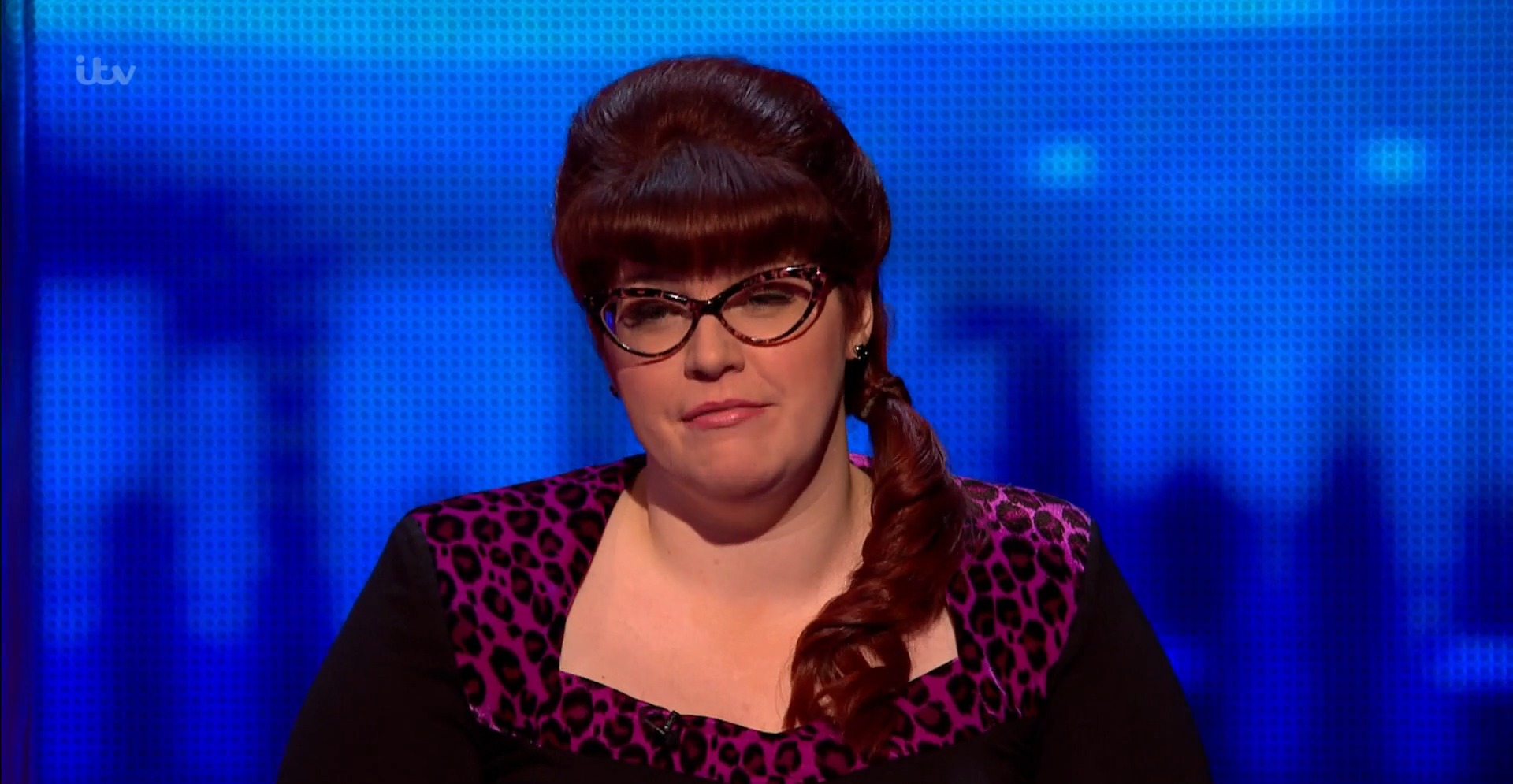 Despite guessing the wrong answer to that particular question, Joe made it through to the final round with teammate Karen with a total of £15,000 on the board.

Sadly the pair were caught by chaser Jenny with 30 seconds to spare after answering 13 questions correctly.

Even with four attempts to push back, only two were executed by Joe and Karen.

The pair went home empty-handed, while The Vixen emerged victorious.