FANS of The Chase have slammed a group of contestants as the "worst ever" after they only answered SIX questions correctly.

Viewers took to Twitter in their droves to claim they had never seen anyone "get lower than that" in the final round, after the two quizzers totalled up eight steps for the Chaser to catch. 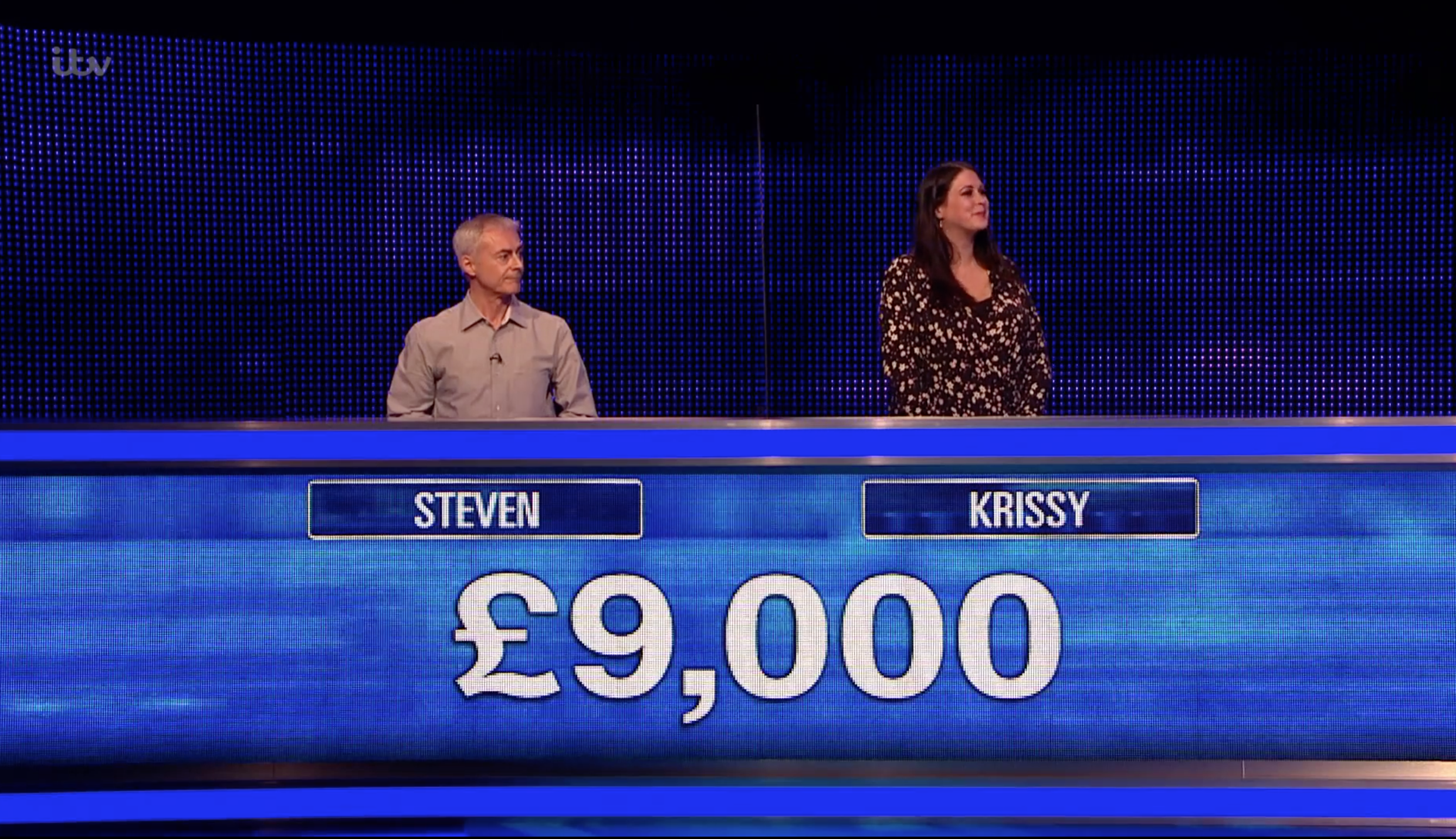 Contestants Krissy and Steven were left to face the Chaser as a duo after fellow quizzers Alice and Bryan were savagely knocked out.

With a respectable £9,000 in the kitty, fans were behind the pair as they entered the final round, hoping to see them take home the cash prize.

However, things quickly turned sour as they failed to answer and "passed" on the majority of host Bradley Walsh's questions, obtaining only SIX correct answers.

Their score was totted up thanks to two head start points, leaving Shaun Wallace, dubbed the Dark Destroyer, to catch up with their total of eight. 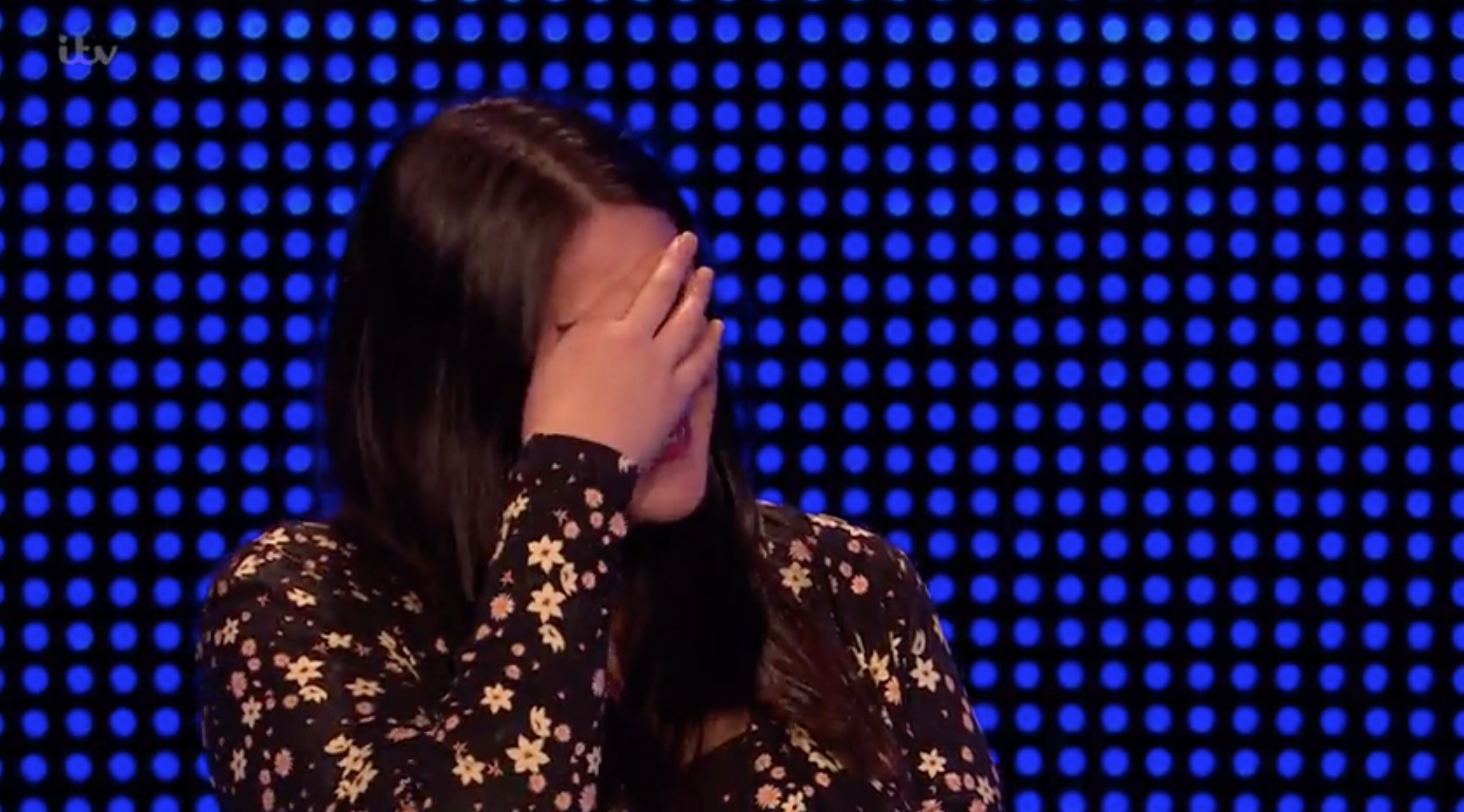 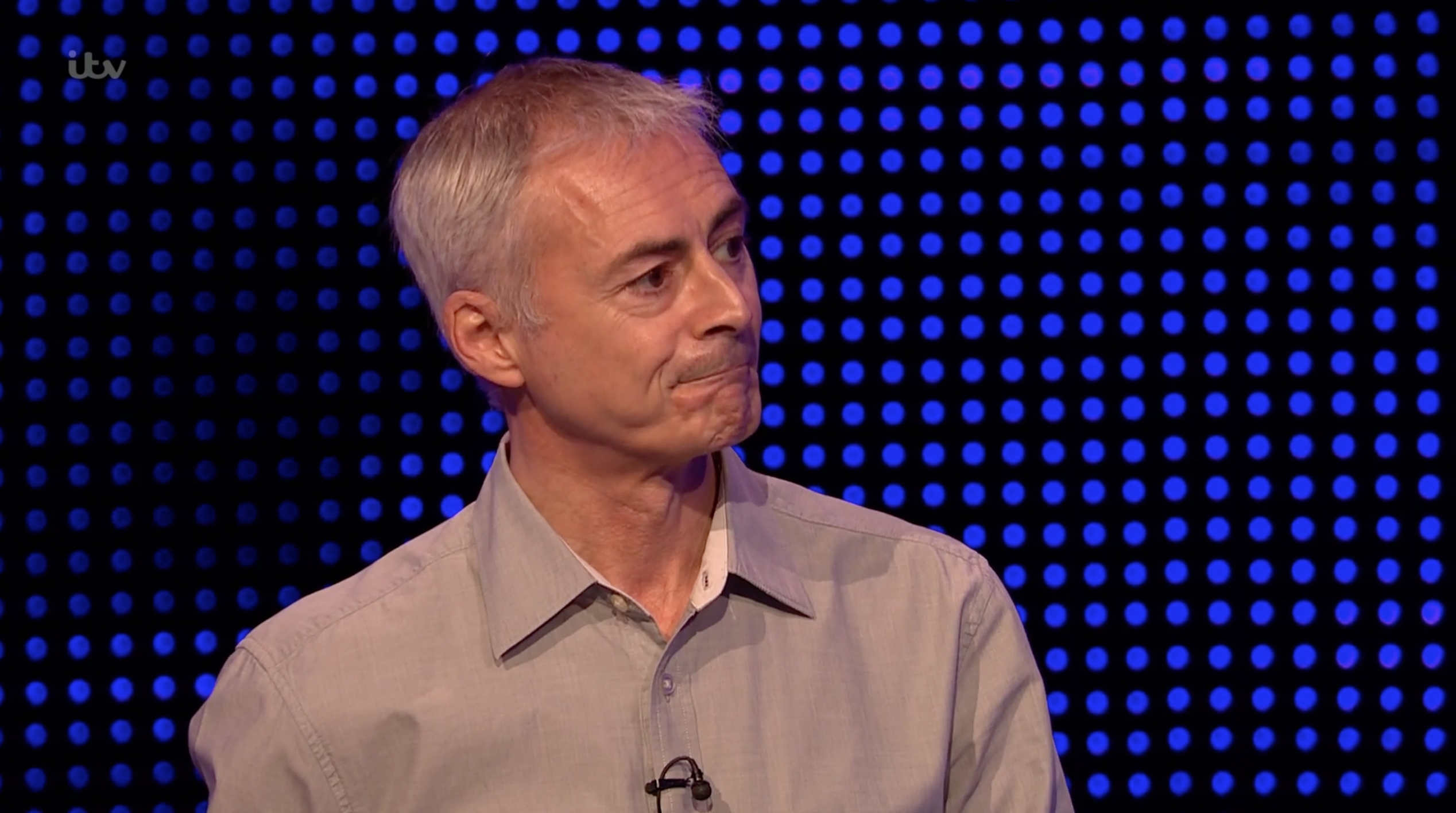 Fans were outraged by the "awful" performance and took to Twitter to call the contestants for having the the "worst ever" score in the final.

"That was the worst ever final I've seen on The Chase," one viewer wrote, as another asked: "Has there been a lower one with two people in the final?"

Another fan was quick to clarify the answer: "Eight is the lowest target ever set by a duo on The Chase."

"Two minutes, six correct answers – or seven: Krissy's 'that's so bad' is a correct answer too," one man mocked of their low score. 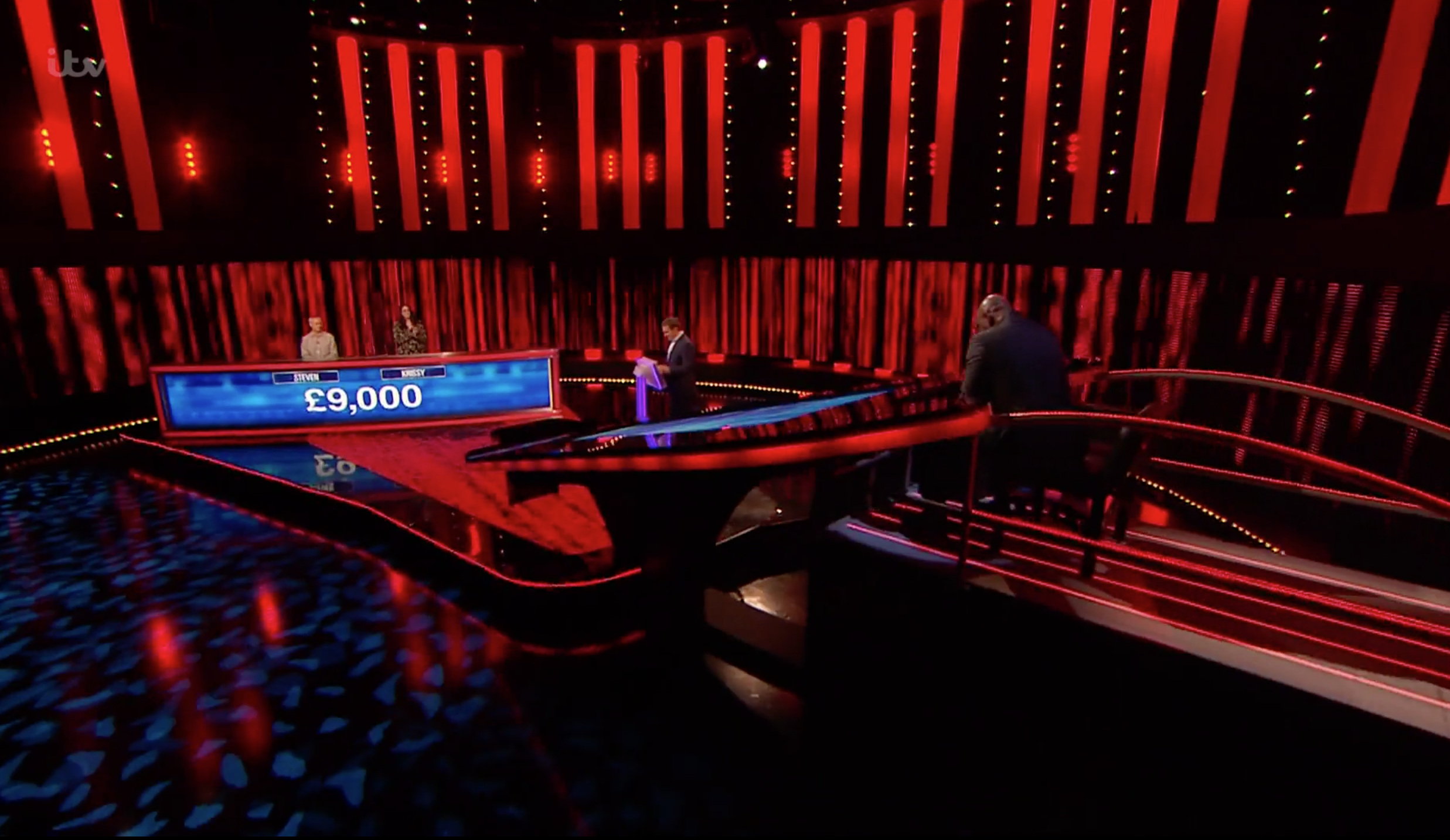 "Well that was absolutely f***ing awful," someone else chimed in on the debate. "The most useless team I've ever seen."

Others joked they would need "a few push backs" to take home the prize before they were caught "with four days to spare".

Viewers took to Twitter after Bradley, 60, used a quizzer's age to make sense of why she was only able to build up £2,000 back to the table. 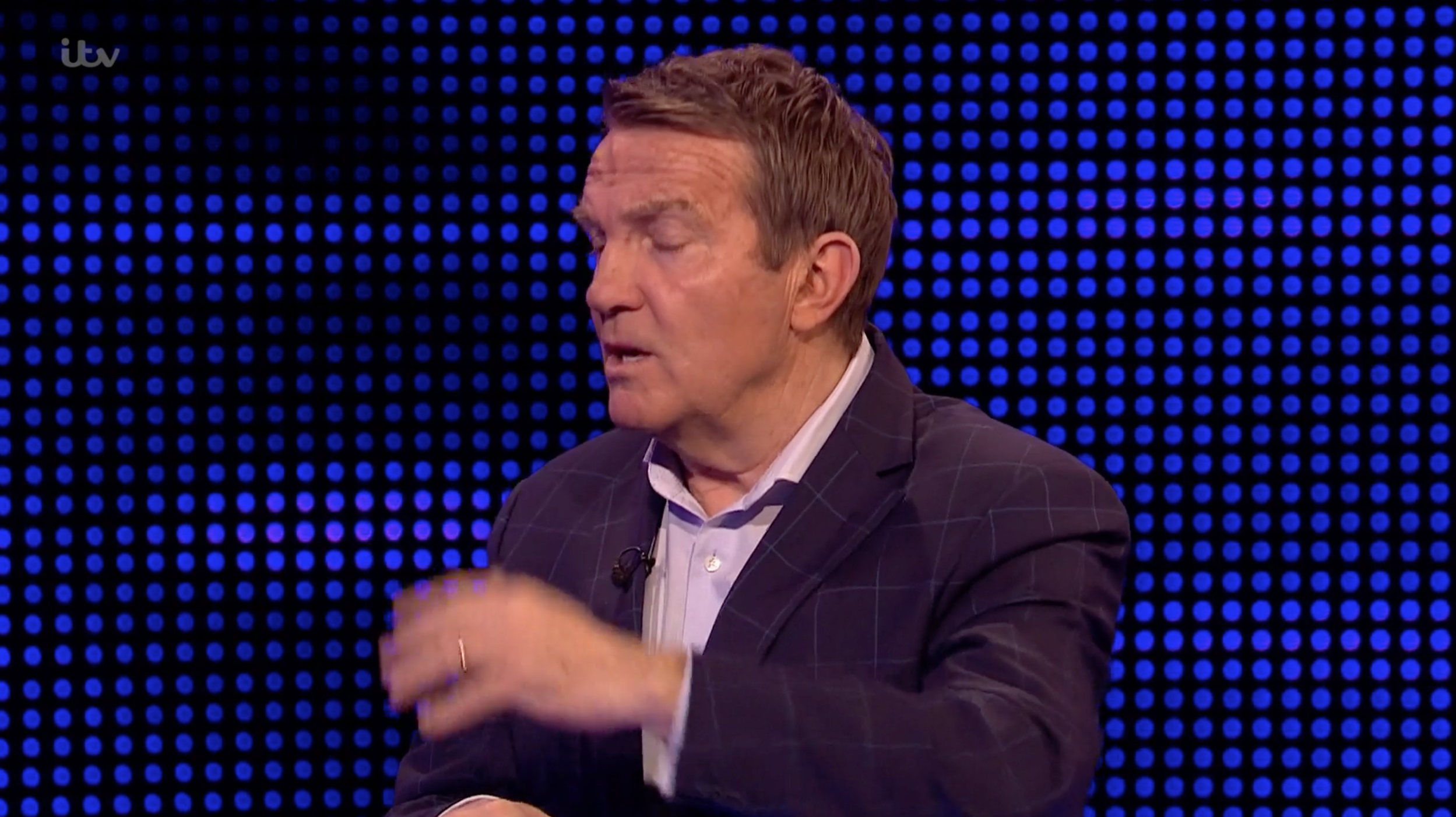 Contestant Katie, 24, was initially confident but when she was put under pressure facing Mark The Beast Labbett, she folded.

After a string of wrong answers, Bradley defended her saying that she was "undone by her age" instead of reprimanding her poor effort.

Taking to Twitter, viewers immediately complained about the comment saying her effort was "no excuse" for her "poor level of general knowledge".

"Undone by your age? That's no excuse for a poor level of general knowledge," one fan started the discussion.

Another agreed of Katie's performance: "Not undone by her age. Undone by her lack of general knowledge."

A third chimed in on the debate: "'Before your time there, Katie'. Now Brad is encouraging the excuse."

While Katie did stumble a few times, she did manage to get back to the panel and secure her place in the Final Chase.

She and the rest of the team were unable to beat The Beast, who managed to catch up to the team with just a minimal three seconds to spare.