The Crown season four picks up with the royal family in 1977 and sees them through the 1980s. One of the main focuses in the latest outing is Margaret Thatcher’s (played by Gillian Anderson) time as prime minister, including her family life. Here’s everything you need to know about who plays her husband and who the real man was.

Who play’s Thatcher’s husband Denis in The Crown?

The series focuses on her interactions with the Queen (Olivia Colman) as well as her time ruling the country.

But alongside this, there is also plenty about her family life as well in the show.

This includes her interactions with her husband Denis Thatcher and how they adjusted to their new life. 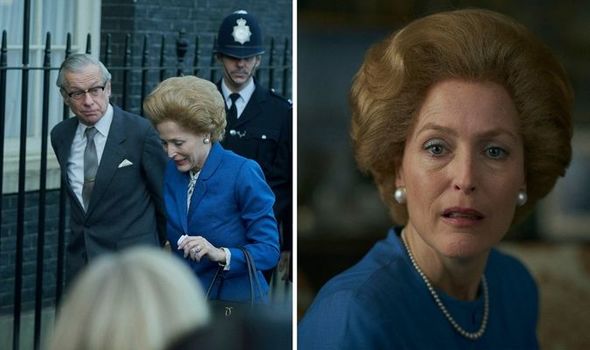 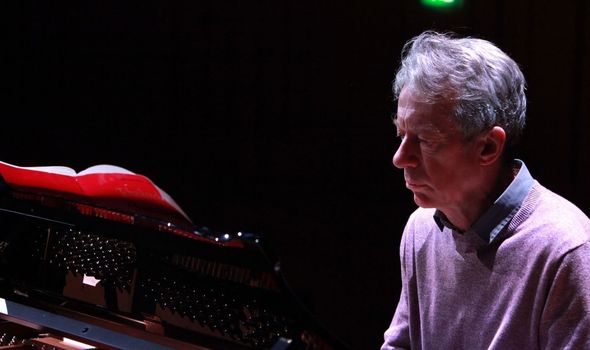 As many will know, Denis was an English businessman who first married Margaret in 1951.

This was his second marriage after the pair met at a Paint Trades Federation function in Dartford in 1949.

Denis is played by actor Stephen Boxer in the latest outing of the Netflix drama.

Viewers will know him best for playing Joe in the BBC One soap opera Doctors. 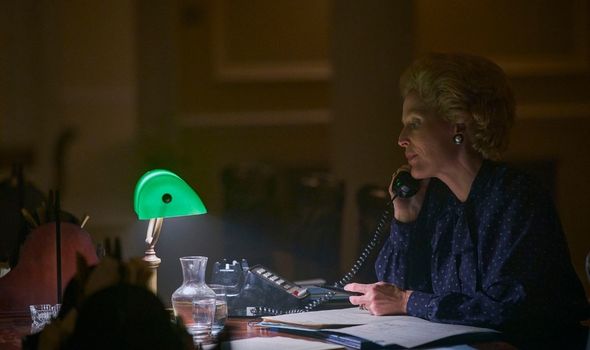 The 70-year-old star was born in Sidcup in Kent and started acting with the National Youth Theatre.

After this, he went on to appear in several children’s television programmes.

He presented the show Get Up and Go! With Beryl Reid as well as Mooncat and Co. 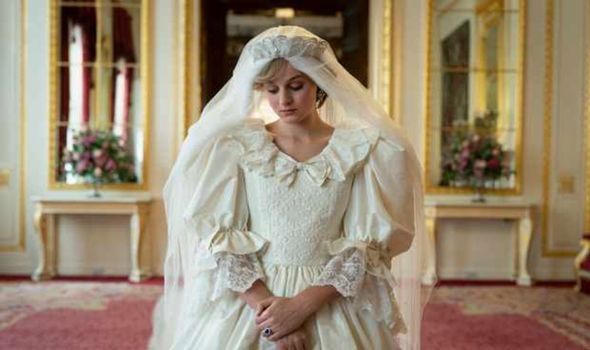 Boxer has also appeared in a number of detective dramas, including Poirot and Midsomer Murders.

Although, perhaps viewers will know him best for appearing in the second, third and fourth instalments of Prime Suspect.

Interestingly, Boxer also played a role in the 2011 biopic of Margaret Thatcher’s life, The Iron Lady, as a Cabinet Minister.

Most recently, he has appeared in Birdsong, Hitmen, Misbehaviour and Thanks for the Memories.

The rest of the Thatcher family are also portrayed in the series, which examines elements of their family life as well.

One episode, in particular, does this and sees Thatcher’s son Mark (Freddie Fox) go missing.

Viewers are also introduced to her daughter Carol Thatcher who is played by Rebecca Humphries.

Another notable episode for Denis in the show is when he and Margaret go to Balmoral.

However, this does not go to plan as the pair find themselves at odds with the royal family.

The show was released in full on Netflix on Sunday, November 15 with 10 new episodes.

The Crown season 4 is available on Netflix now.