Home » TV & Movies » The Eddy Netflix release date: When does The Eddy start? How many episodes are in The Eddy

Musical drama The Eddy will shortly be on our screens and is the latest project of Director of Whiplash and La La Land Damien Chazelle. Rather than the big screen, his new dramatic creation will be on Netflix for subscribers to get their teeth into. Here’s everything you need to know about watching The Eddy.

The Eddy is set in the heart of Paris where it will tell the story of a failing jazz club and the people who work there.
Elliot Udo (played by Andre Holland), a once-successful jazz pianist, is the owner of The Eddy but despite his talents, lacks emotional maturity.
This is not only heightened with his on-off relationship with the club’s lead singer Maja (played by Joanna Kuling) but when his 15-year-old daughter Julie (Amandla Stenberg) suddenly arrives on his doorstep.
But could Julie be the final push he needed to get the club, as well as his personal life, back up and running? 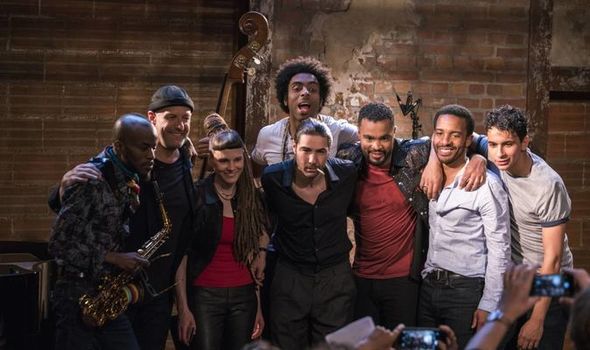 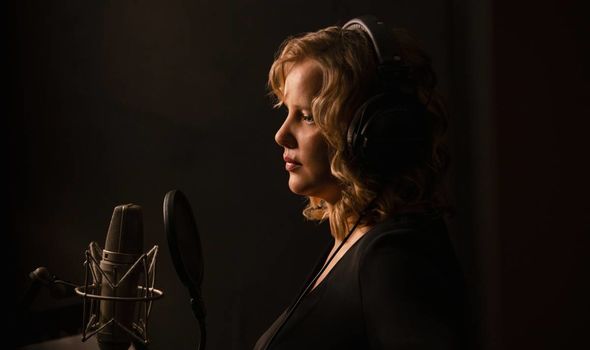 The series is a collaboration between Chazelle, Emmy winner Alan Poul, six-time Grammy award winner Glen Ballard and BAFTA-winning screenwriter Jack Thorne.
Most recently, Thorne adapted Philip Pullman’s novel His Dark Materials for BBC One.
Ballard has written original soundtracks for The Eddy which means there will be a few musical moments thrown in The Eddy among the drama.
A trailer has been released for The Eddy so subscribers can get a taste of what the series is going to be like beforehand. 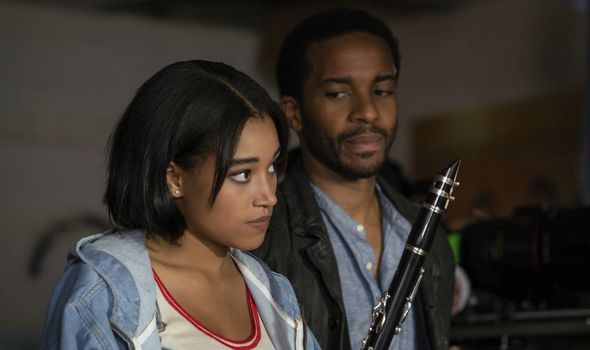 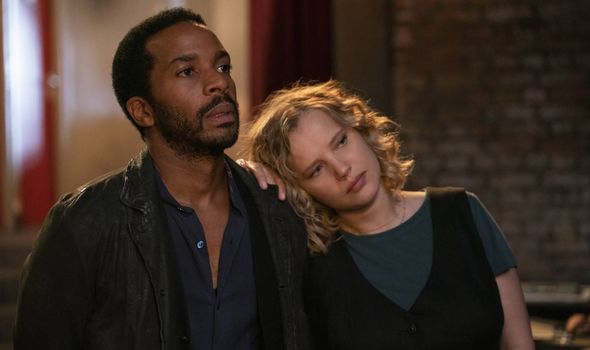 When does The Eddy start?

There is very little time left to wait until The Eddy arrives on the streaming service.
The Eddy is going to be out on Netflix today, Friday, May 8, so fans can start watching the series in the next few hours.
Chazelle’s drama was initially premiered at the Berlin Film Festival back in February but will now be brought to the small screen.
When the series will be out though depends on your geographical location.

While original Netflix series The Eddy will be released at the exact same moment across the world, due to different time zones, the time will vary.
As Netflix’s headquarters is based in California, Los Angeles, the show will be dropped on the platform just after midnight PST (Pacific Standard Time).
If you live on the east coast of the US, The Eddy will be out at 3am ET (Eastern Time).
But if you’re residing in the UK, then the series is going to be released at 8am GMT (Greenwich Mean Time).

How many episodes are in The Eddy?

There will be a total of eight episodes in The Eddy season one.
All of the episodes will be released today so fans will get the option to binge-watch the entire series whenever they choose to.
Viewers can also watch the series via the Netflix app where, if they download each episode, can watch The Eddy without using WiFi.
The Eddy season 1 will be available to watch from today, Friday, May 8, on Netflix.